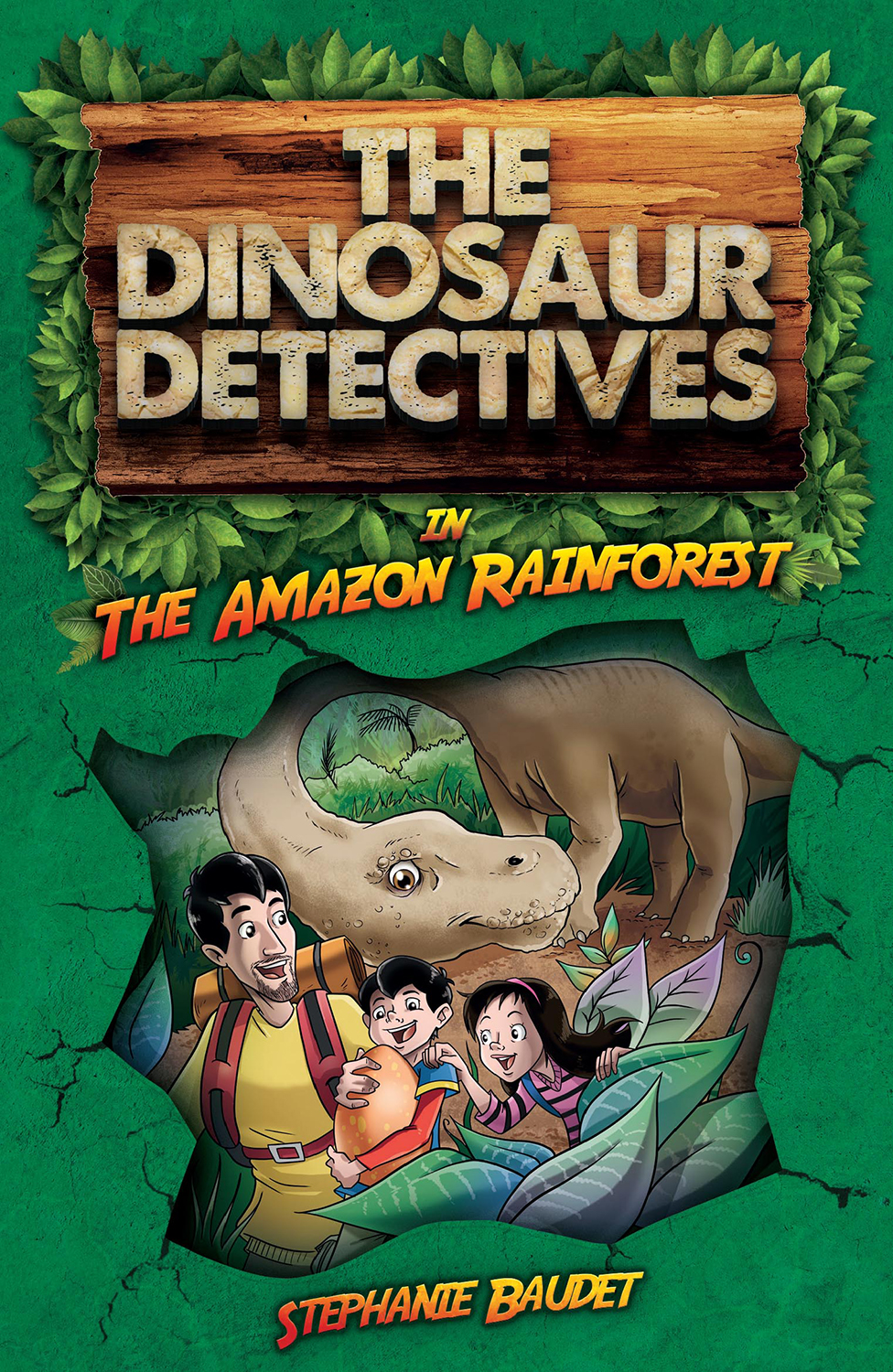 Matt Sharp has a secret talent: if he touches dinosaur eggs, he experiences mysterious visions of the prehistoric world. This is lucky because Matt wants to be a palaeontologist just like his dad. Now that he's twelve, he's allowed to join his father on an exciting search for dinosaur eggs in the Amazon rainforest - too bad his annoying eleven-year-old cousin, Jo, is tagging along. Even worse, it looks like Matt's dad's rival is following them! Who will win the race and find the fossils first?