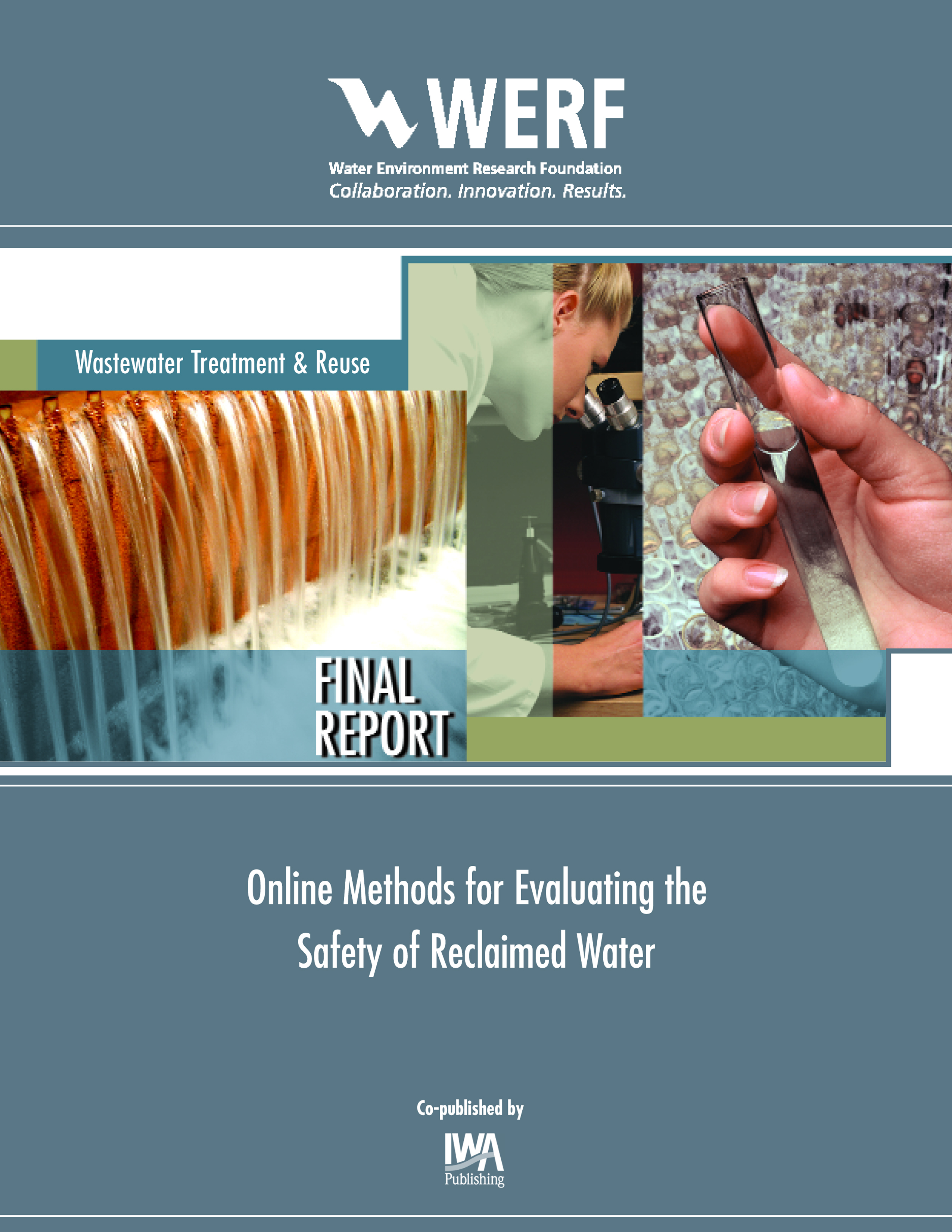 Online Methods for Evaluating the Safety of Reclaimed Water

The Santa Ana River (SAR) is the primary source of groundwater recharge for the Orange County Groundwater Basin. Approximately 85% of the baseflow in the SAR comes from wastewater treatment facilities operated by three dischargers.  Treated effluent or surface water impacted by wastewater discharge contains a range of chemicals.  Suitable toxicological information exists for only a small percentage of these chemicals, and toxicological data for individual compounds are not adequate for predicting risk posed by a mixture of compounds (most of which are unknown). The National Research Council recommended that biomonitoring systems be specifically developed for application to water problems employing on-line, flow-through bioassays as a means of more easily judging public health impacts.
To implement such a system, fish were employed in an investigative mode to evaluate the water quality of shallow ground water originating from the SAR and allow a better evaluation of risk due to the consumption of recycled water. After staggered seasonal treatments of seven and nine months of continual exposure,  no statistically significant differences in gross morphological endpoints, overall mortality, gender ratios histopathology or reproduction were observed in fish from SAR treatement compared to reconstituted control water.  There was no evidence of exposure to bioavailable estrogenic compounds in either treatment. However, higher mortality apparently associated with septicemia within the control animals were observed in Orange-Red and see-through (ST-II) stocks of fish suggesting longterm exposure to reconstituted water may not be a suitable control system. Differences were observed between the different stocks of fish utilized with the ST-II mutant stock significantly more sensitive to mortality particularly in control-reconstituted water. Conducting a third exposure with modification of the control conditions, SAR water was passed through a granular activated carbon (GAC) filter which significantly reduced mortality relative to the reconstituted water.
Following a three month exposure to SAR and GAC-treated SAR water under lower temperature conditions and lower light:dark cycles, reproduction and exposure to bioavailable estrogenic compounds was evaluated with no significant differences observed between treatments. In summary, GAC-treated test water served as the best control system and allowed fish to be maintained for long-term on-line evaluation of ground water.