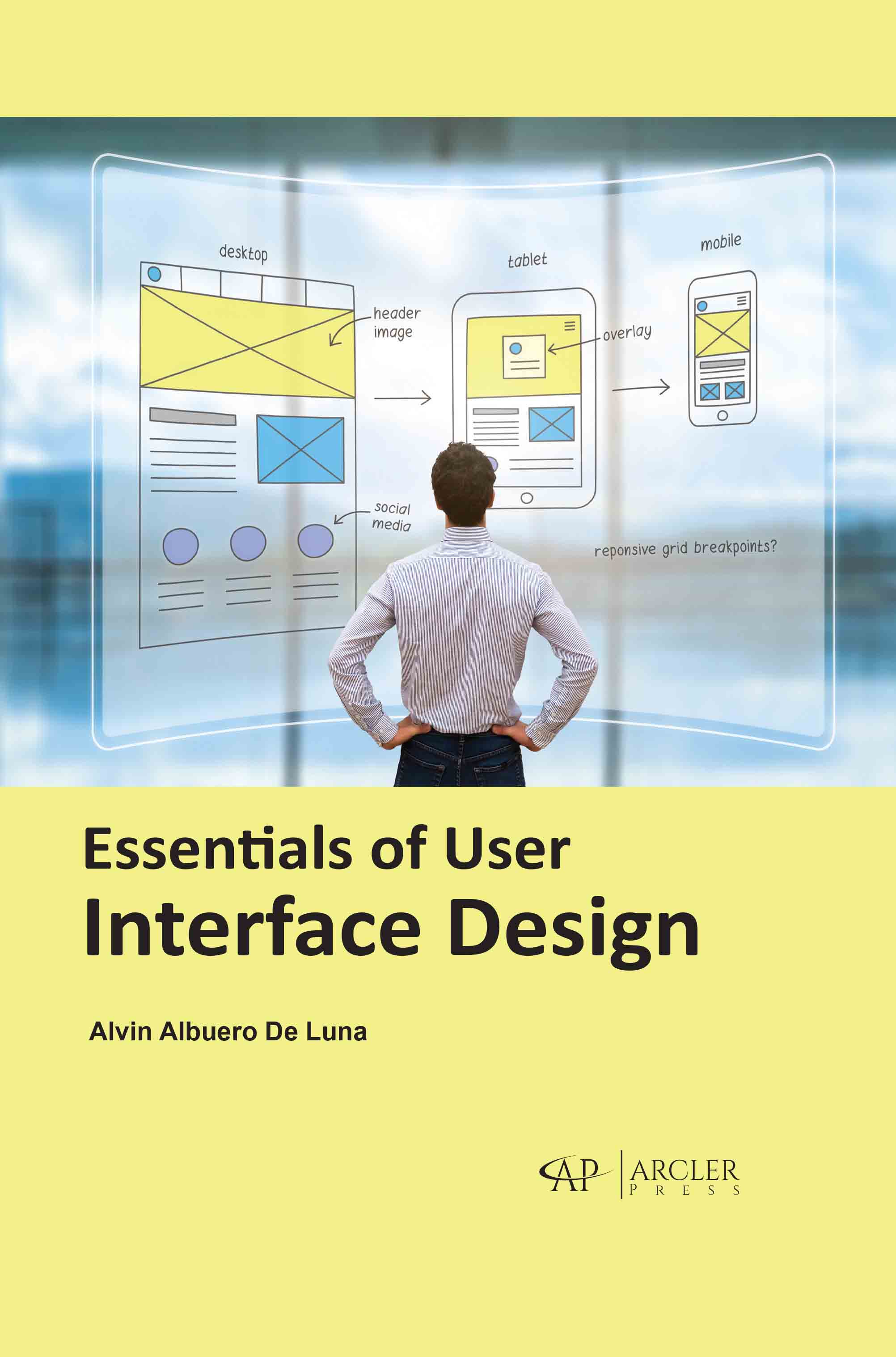 This book explains the various stages of the user interface, from tracing it’s history to bridging the gap from user requirements to design to UIDs built for programmers. It also focuses on the visual interface design, to defining the patterns used as tools for user interface. It highlights the importance of communication and languages to further defining the challenges and opportunities and the role of UIDs in the coming year. This book sheds light on the several aspects of user interface such as the history, the golden rules, the levels, how it connects users to designs, and the different methods to do so. It also discusses the interaction between human and a computer, along with defining the prototyping, the color theory to patterns. In the later chapters it gives an insight into how visual communication is vital to make conversational interface design. The problems and opportunities and the use of UI in the future are also discussed towards the end.

Alvin Albuero De Luna is an instructor at a Premier University in the Province of Laguna, Philippines - the Laguna State Polytechnic University (LSPU). He finished his Bachelor's degree in Information Technology at STI College and took his Master of Science in Information Technology at LSPU. He isnhandling Programming Languages, Cyber Security, Discrete Mathematics, CAD, and other Computer related courses under the College of Computer Studies