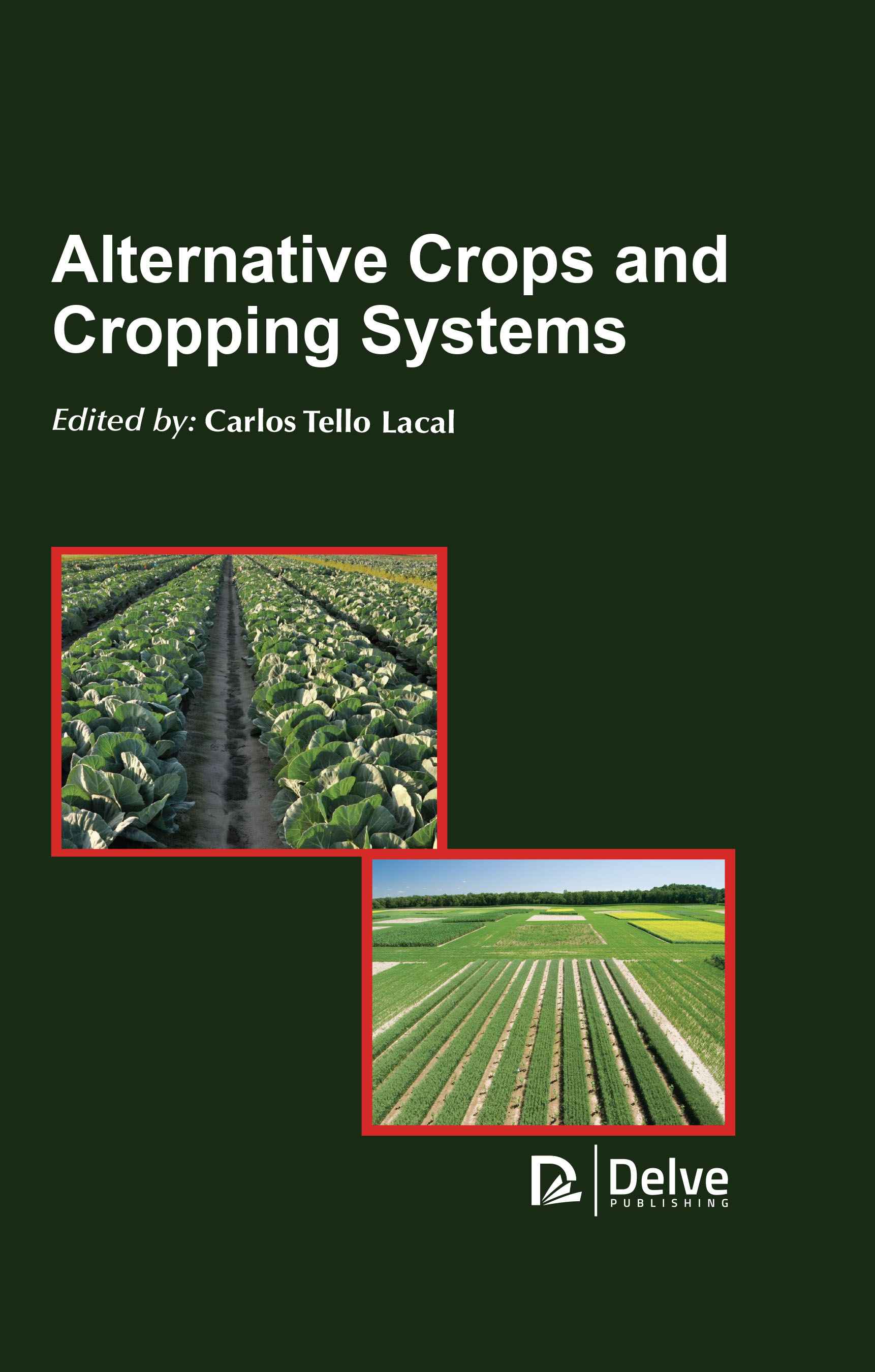 Alternative Crops and cropping Systems discusses completescope of alternative crops in a detailed manner and covers mostof the regions around the globe. Alternative crops have the importancein whole agriculture sector and pose a new progressivedirection. Effects of Long-term conservation tillage on soilnutrients in sloping fields in regions characterized by water andwind erosion along with effect of tillage and crop residue on soiltemperature & efficiency in a Continuous Cover Cropping System has been discussed toprovide a complete perspective on alternative crops and cropping systems.

Carlos Tello (Valencia, Spain, 1981) studied Agricultural Engineering with specialization in Biotechnology at the Universidad Politécnica de Valencia, where he graduated with a BSc thesis on the characterization of an Arabidopsis mutant with increased tolerance to seed ageing and salt stress. He moved afterwards to Sevilla to complete his MSc and PhD at the Instituto de Recursos Naturales y Agrobiología, where he studied the mechanisms employed by plants in their adaptation to abiotic stress and more specifically the role of the Arabidopsis Na+/H+ antiporter SOS1 in the regulation of Na+ and K+ homeostasis. Since 2014, he is based in Zürich and develops several freelance science-related jobs. He has recently retrained himself in the field of cell culture in bioreactors by attending an advanced training course at the Zürcher Hochschule für Angewandte Wissenschaften.