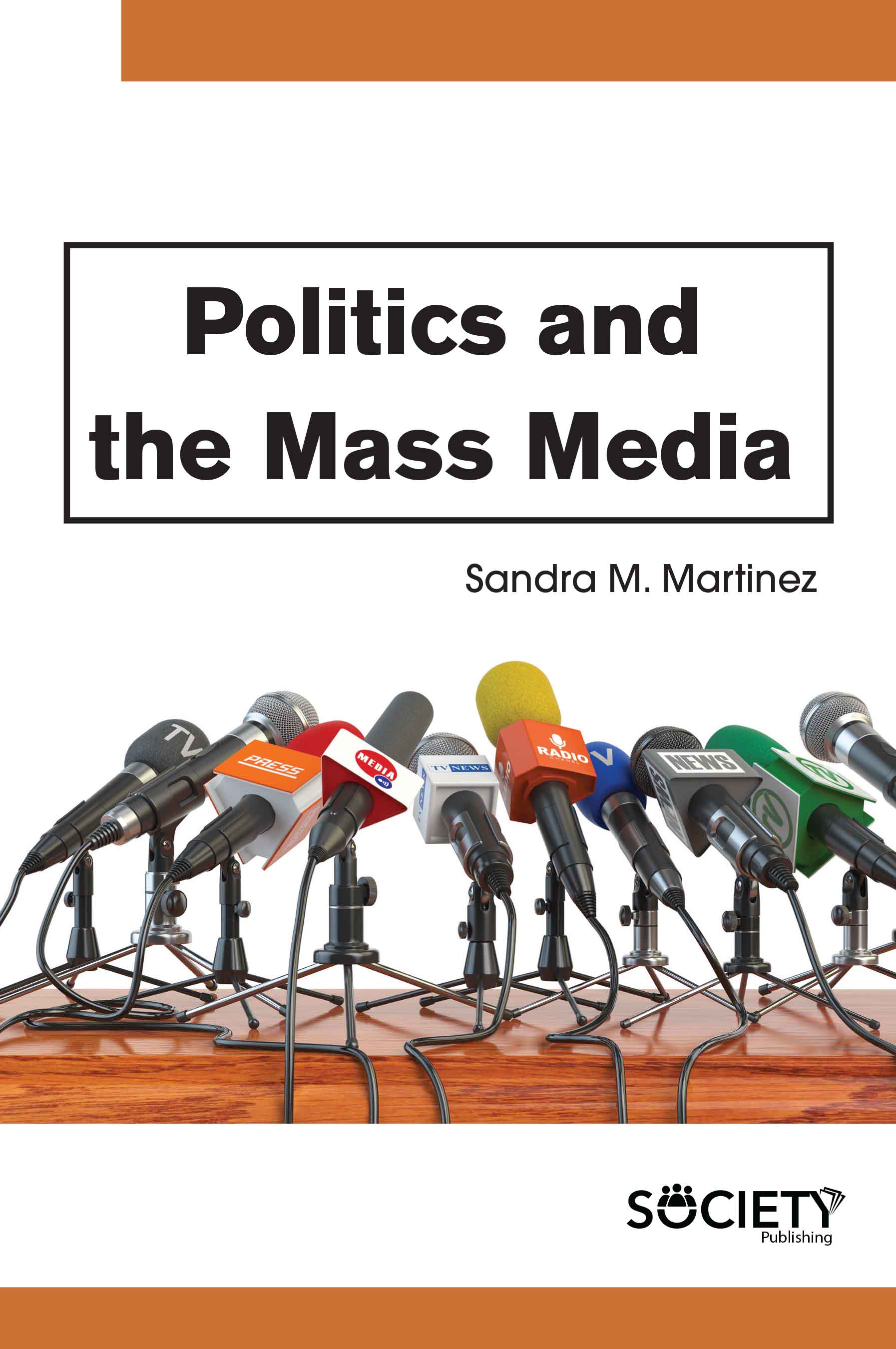 Politics and the Mass Media

Politics And The Mass Media is a book that gives the readers a lot of insight into the role of mass media in shaping up the politics of a region or the global politics for that matter as it informs the readers about the various incidences that have been there in the past involving mass media, which have transformed the politics of the world. It gives the readers with all the necessary information on the relation between the media and its effects on the political developments across the world. This book also discusses about the relation between media and politics, the political debates on the mass media platforms, the shaping up of public opinion by mass media, limitation of media and its effect on the political processes and the role of media in various other factors that affect politics.

Sandra Morales Martinez has a Bachelor of Arts degree in Communication Arts from Maryknoll College, and pursued her Master in Mass Communication degree at Polytechnic University of the Philippines. She is currently Chief Tourism Operations Officer of Intramuros Administration, an agency under the Philippine Department of Tourism.