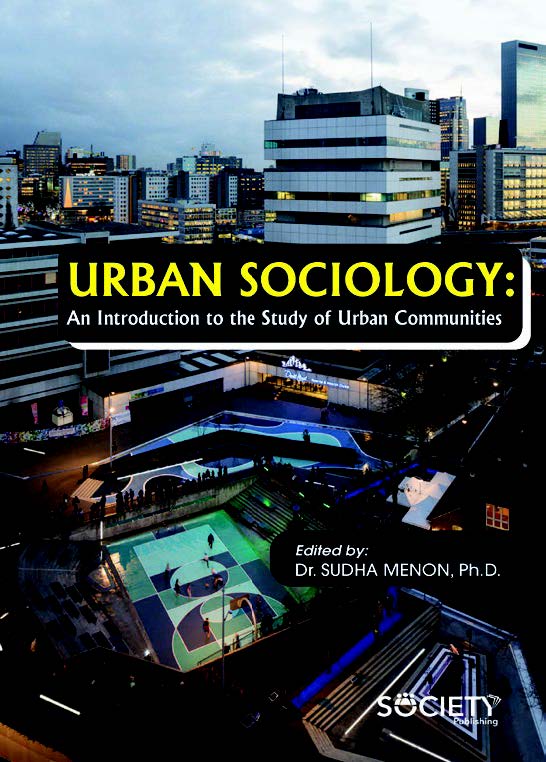 Urban Sociology: An Introduction to the Study of Urban Communities

Dr. Sudha Menon is a freelance consultant, researcher, activist and NGO professional based in India with more than 17 years of experience in social sector documentation and public policy research. She holds MA and PhD in Political Science from University of Kerala. Since 2009, she has been working for the economic empowerment of informal sector women workers in South Asia. She is the author of 12 books and many research papers published in reputed journals and magazines. Currently she serves as the Trust Council Member of ‘Citizens Rights Watch’, an international NGO based in London.