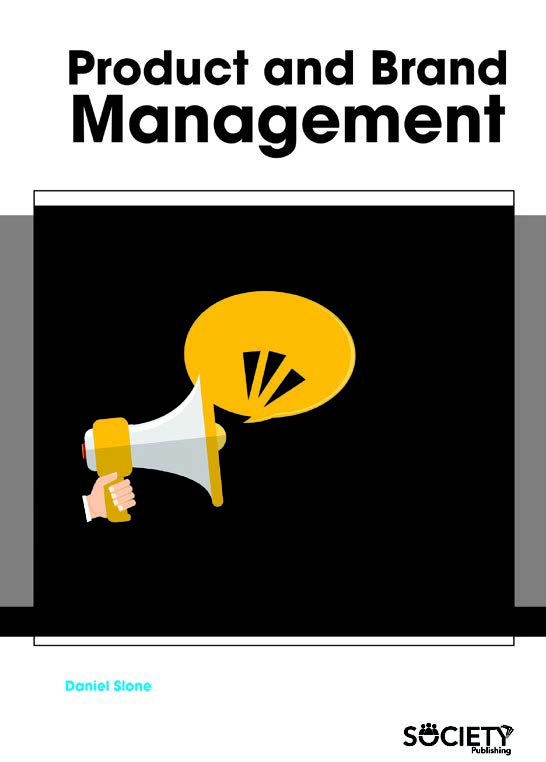 Beginning around the 10th Century, consumers developed a different perception of products . A product’s emphasis on quality became more important. This is very evident in the beer industry, which still has some of the oldest logos in the world (Frohlich & Kent, 2014). During this age, if a business produced the best beer, people would always buy from that shop because of the good quality. During this era, buyers would only associate themselves with sellers of high-quality goods and services. There was no form of marketing or advertisement, but through word-of-mouth consumers could spread the reputation of a quality good or service. Consumers were only concerned about the quality of products and services and cared less about price. By 1366, Belgians had already established their preferred beer, Stella Artois (Stella Artois, 2016), which is, in fact, the oldest logo in the beer industry. During the 20th Century, the modern concept of product management was born at the American company Procter & Gamble. In 1925, Neil McElroy started working for Procter & Gamble as a junior staffer in the advertising department. By 1929, he had moved up to become the company’s promotion department manager. He is credited with assisting in the launch of a new soap, Camay, after management felt the soap was not performing well and appointed him as Camay’s brand supervisor (Ph. D. Wuzor, 2008, p. 38).Two years later, Camay’s brand supervisor Mr. McElroy felt one man could not handle all the details of managing a product. He wrote a memo to executive management and proposed the position of “brand man,” who was to take responsibility for both the internal and external requirements of a product. McElroy’s memo outlining the roles of the brand man ultimately marked the birth of the modern concept of product management. The first instances of branding happened during the prehistoric era. The practice is demonstrated by stone-age carvings that were used to symbolize many things including animals, pottery tools, etc. Around 4,000 years ago, branding was widely used by humans around the world, particularly in the Middle East where many artifacts have been found with branded signs and symbols (Batey, 2015). The evolution of branding from ancient times to modern times is not documented in a clear manner, but according to the new history, the oldest registered brands were the Guinness harp and the Bass red triangle in 1876 (Batey, 2015). During the 1960s, the definition of brand emphasized more the visible aspects of a product or service as a way of brand differentiation. The concept has ever since evolved to the modern definition where emotions and associations are considered (Batey, 2015). Since then, many schools of thought have redefined and explained the concept of brand management and its evolving nature. This book aims to equip the reader with knowledge regarding the modern concepts of product and brand management and their applications in real life and the impact they have in our day-to-day living. Each chapter in the book presents a wealth of knowledge regarding the various definitions and sub-divisions of product and brand management, their importance, and how they are used effectively in the business world.

Daniel Slone is the CFO of Vibe Restaurants, which operates over 60 units in the Little Caesars and Which Wich brands. He previously served as financial controller for a private equity group that owned over 80 restaurants in the KFC, Hardee’s, and Popeye’s brands and as CFO for the group’s public­ly-traded franchisor of a casual dining wing concept. Since 2000 he has additionally worked on both the franchisor and franchisee sides of a national service franchise, serving first as vice president and director of franchise operations and then as CFO for the system’s largest franchisee, and as director of operations for a private corrections company. He has extensive experience in multi-state operations, complex organizational structures, and purchases and sales of existing business operations, particularly in the restaurant space, and earned his MBA in 2006.