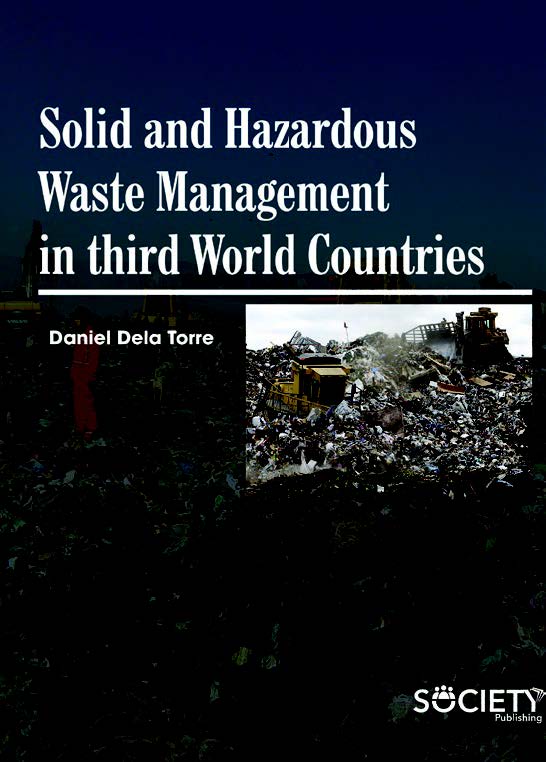 Any unwanted material that turns out to be toxic, radioactive, explosive, irritating to the respiratory system, carcinogenic and has a negative effect on the environment as well as harmful to human life is called hazardous waste. Developing countries are quickly becoming industrialized and the number of factories is increasing. One common thing in all of these countries is the creation of waste from in huge quantities from industries, hospitals, as well as households. This waste often becomes hazardous easily due to poor solid waste mechanisms put in place. This in turn poses a great danger to the life of humans, animals, and the environment with several cases of injury and sometimes death being reported.Mostly in these developing countries, the main types of hazardous waste are industrial and medical waste. However, there is also a significant amount of household waste being produced daily. Industrial waste is mainly from the numerous processing and manufacturing factories which release solid, liquid and gaseous waste daily. Medical waste is mainly from hospitals and health facilities which is increasing with more people seeking medical care every day. Back at their homes the people also create large amounts of waste. And despite there being designated dumping areas, crude dumping is a norm which increases risks. Some factories also send their liquid waste directly to rivers without treating it. Others release gases and smoke into the atmosphere which increases the effects of global warming.Interestingly, there are laws and policies that govern waste management in these developing countries. However, due to policies not being implemented well, lack of resources and sometimes ignorance by the people, the risks arising from poor waste management are always prevalent. Any waste should be well controlled from the point of production and well stored until it’s transported to the ultimate point of disposal. This is not always the case in developing countries whose waste disposal methods being unregulated and unconventional. For example, the owner of a household may not know about segregation of non-hazardous and hazardous wastes. He or she therefore puts all waste in one container and maybe burns it, not knowing there was an explosive waste in the batch. This of course exposes people to more risk. Health facilities have incinerators and pits where they securely dispose all their waste. However, . investigations show that not all of them carry our proper disposal of their waste posing much danger to the environment and life.Despite legislation being in place to control waste management, it seems there needs more to be done to not only reduce the amount of waste being produced but also to manage it and make it non-hazardous. This includes education to the population, segregation of waste, taking tough measures on all those who disregard these policies, allocating more resources to the waste management departments and inclusion of technology as a means of waste management.The technology in developing countries may not be as effective as it is in the developed countries, but with proper use of the current one available to them can make a huge difference. There are sites marked as waste disposal sites, however, all these lie misused where you find them filled to capacity and spilling over but not being emptied. With flies buzzing all over and a strong stink polluting the air, this is very hazardous. However, with the use of innovative technology, this is easily manageable. Through the use of conventional ways of disposal such as incineration, landfilling or even treating waste in factories before releasing it, great strides can be made in making waste less hazardous or non-hazardous at all. This includes developing mechanisms that are sustainable and applicable even at the household level.

Daniel completed his MSc in Environmental Science from the University of the Philippines Diliman in 2016. His primary interests are ecological monitoring using remote sensing and the effects of climate variability on vegetation. He is engaged in the University of the Philippines as a Senior Science Research Specialist working on LiDAR mapping of agricultural resources.