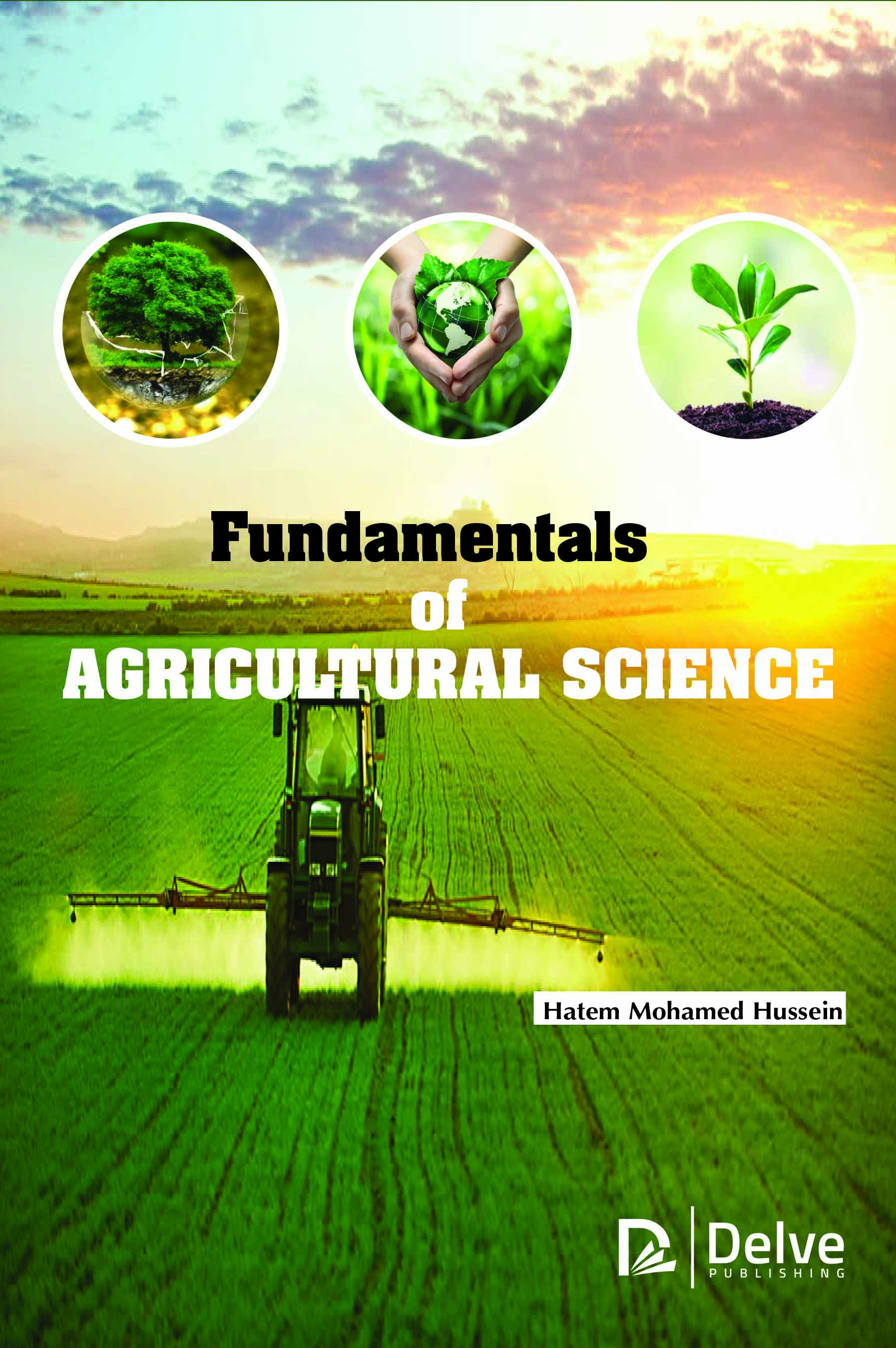 The practice of agriculture began independently in different parts of the world. In fact, scholars have tried to explain the historical origins of agriculture but it’s proved difficult as each region recorded different aspects of its agriculture and farming culture. Historically, wild grains were collected and eaten beginning from at least 20,000 BC. As an example, rice was domesticated in China between 11,500 and 6,200 BC, followed by mung, soy and azuki beans. Animals were domesticated beginning 13,000 to 8,500 BC in various parts of the old world (Hillman,1996).At present, some 11 percent (1.5 billion ha) of the globe's land surface (13.4 billion ha) is used in crop production (arable land and land under permanent crops) representing slightly over a third (36 percent) of the land estimated to be, to some degree, suitable for crop production. To ensure sustainability, agricultural scientists are working on finding answers to food safety, environmental problems, and genetically modified organisms affecting the practice of agriculture. The fact that there remain some 2.7 billion ha with crop production potential suggests that there is still scope for further expansion of agricultural land.The term agricultural science gained popularity in the United States with the Hatch Act of 1887 when farmers started showing interest in knowing the benefits of artificial fertilizers in crops (Hillison, 1996). To date, there has been an emergence of various agricultural technologies to aid a science-based and industrialized form of agricultural production since the late nineteenth century.The benefits of agricultural science in the 19th century in developing countries, known as ‘green revolution’ was shown in high productivity in crops and animals as well as the development of high yield seeds, artificial fertilizers and pesticides.Improvements such as new technologies, biotechnology and computer science and other technological advances have made it possible to develop new research fields including genetic engineering and agrophysics. This book aims to help readers understand how this form of technology came to predominate the agricultural systems, study the alternatives and analyze the many benefits and challenges of combining technology. It will also discuss finding a way to balance the natural and human sciences of agricultural science while understanding the human-nature interactions of traditional agriculture as compared to modern agriculture.