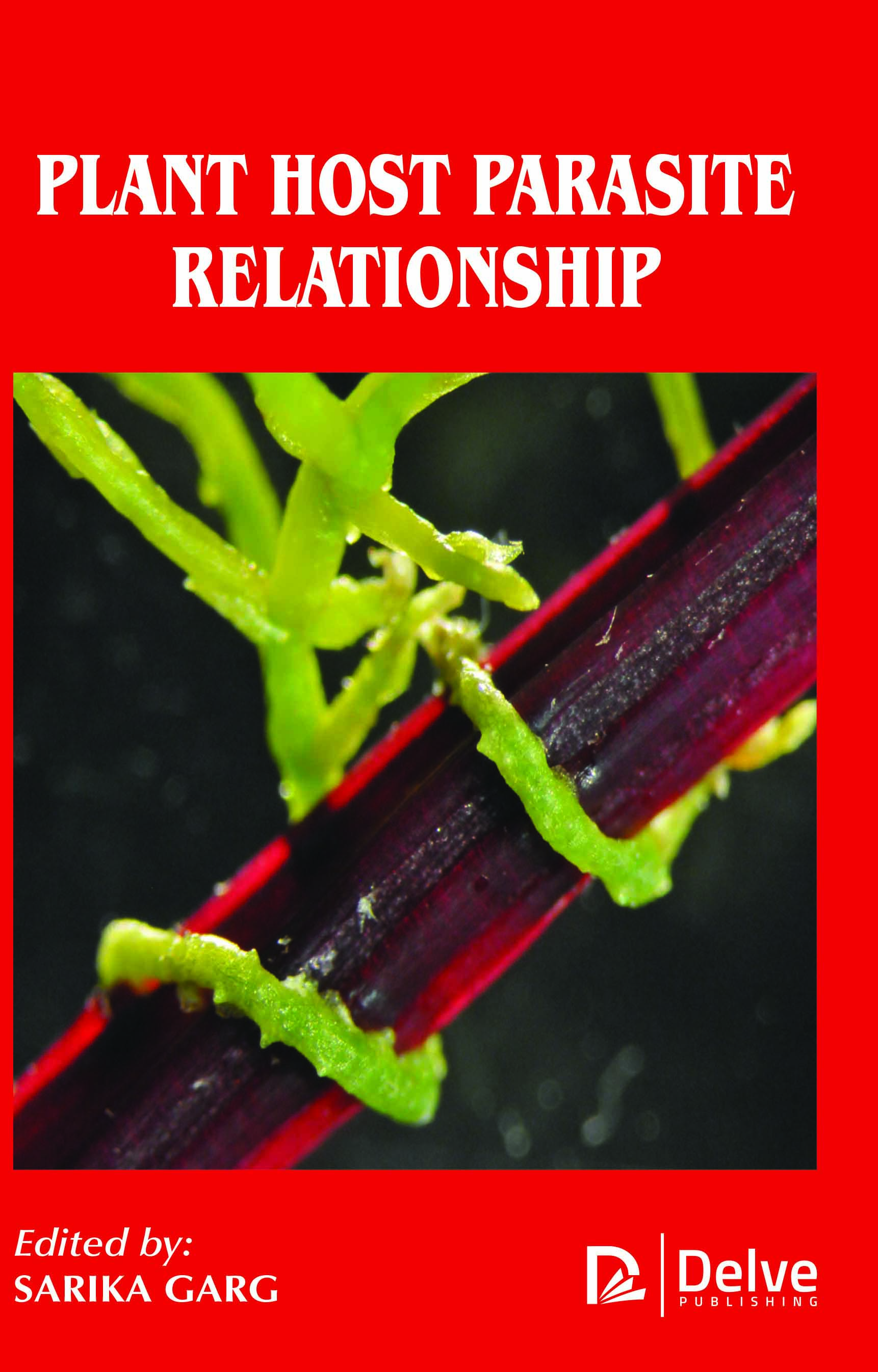 The host and the parasite are the two different biological organisms involved in host parasite interactions. The parasite or pathogen is a benefited organism which is dependent on the host for its existence. The host and the parasite live in close proximity and the latter enjoys at the expense of the first. The parasite is like an intruder for the host which it wants to eliminate by various responsive reactions and resistance. In response, parasite generates several features such as polyembryony, production of special enzymes, increased fecundity, self-habitat, etc. This close association is referred to as host parasite interactions. Different types of parasites have been recognized on different basis. In terms of host specificity, parasites may be mono-specific or poly-specific. Mono-specific parasite restricts to a single host whereas poly-specific might associate with different genetically related hosts. Eventually, a mutual relation between the host and the parasite develops which allows them to survive together. The fatal parasites, however, try to kill the hosts. But killing the hosts will lead to the death of parasites itself. Host characteristics might be affected by intimate association with the parasite. These may include damage of tissue, necrosis, hyperplasia, neoplasia, malnourishment, etc. There are several parasitic plants and fungi which attack the plants. Parasitic plant extracts its resources from the vascular system of another living plant (host) using a specialized transfer organ called haustorium. Some examples of parasitic plants include Mistletoes, Yellow Rattle (Rhinanthus), Red Bartsia (Odontites) and Eyebrights (Euphrasia). These are hemi-parasitic members and have their own green leaves. Plants like Toothworts (Lathraea) and Broomrapes (Orobanche) are the examples of holo-parasitic plants which have no photosynthetic green leaves of their own. The Dodders (Cuscuta) are another common group of parasites. This book discusses the plant host parasite relationship and is a gathering of few research papers on interactions of parasitic plants/fungi with the host plants. The first three chapters throw light on the overview of host parasite interactions in plants. Chapter 4 describes the genetic transfer facilitation among plants by the association between the host and the parasite. The next chapter focuses on the interaction of Cuscuta reflexa with tomato plant. The molecular events during the parasitic plant host interaction are described in chapter 6. The next chapter covers the applicability of Limiting Resource Model (LRM) for understanding the effects of drought on tolerance to holoparasite Cuscuta gronovii. Chapter 8 discusses the compatibility or incompatibility of hosts by screening the response of four plant species of Solanaceae family to the parasitism of Cuscuta campestris Yuncker. Horizontal gene transfer between the host and the parasite nuclear genomes; and the consequences of Orobanche crenata infection severity in different legume crops viz. faba bean, field pea and grass pea have been discussed in chapters 9 and 10, respectively. Chapter 11 evaluates the effect of amino acids as herbicides for field control of Orobanche minor parasitism in red clover. The relationships of the parasitic plant Phelipanche ramosa (L.) and different hosts; and the microbiome of the parasitic weed Phelipanche aegyptiaca and tomato is described in the following two chapters, respectively. The last chapter discusses how water influences the effects of stem hemiparasites on hosts.