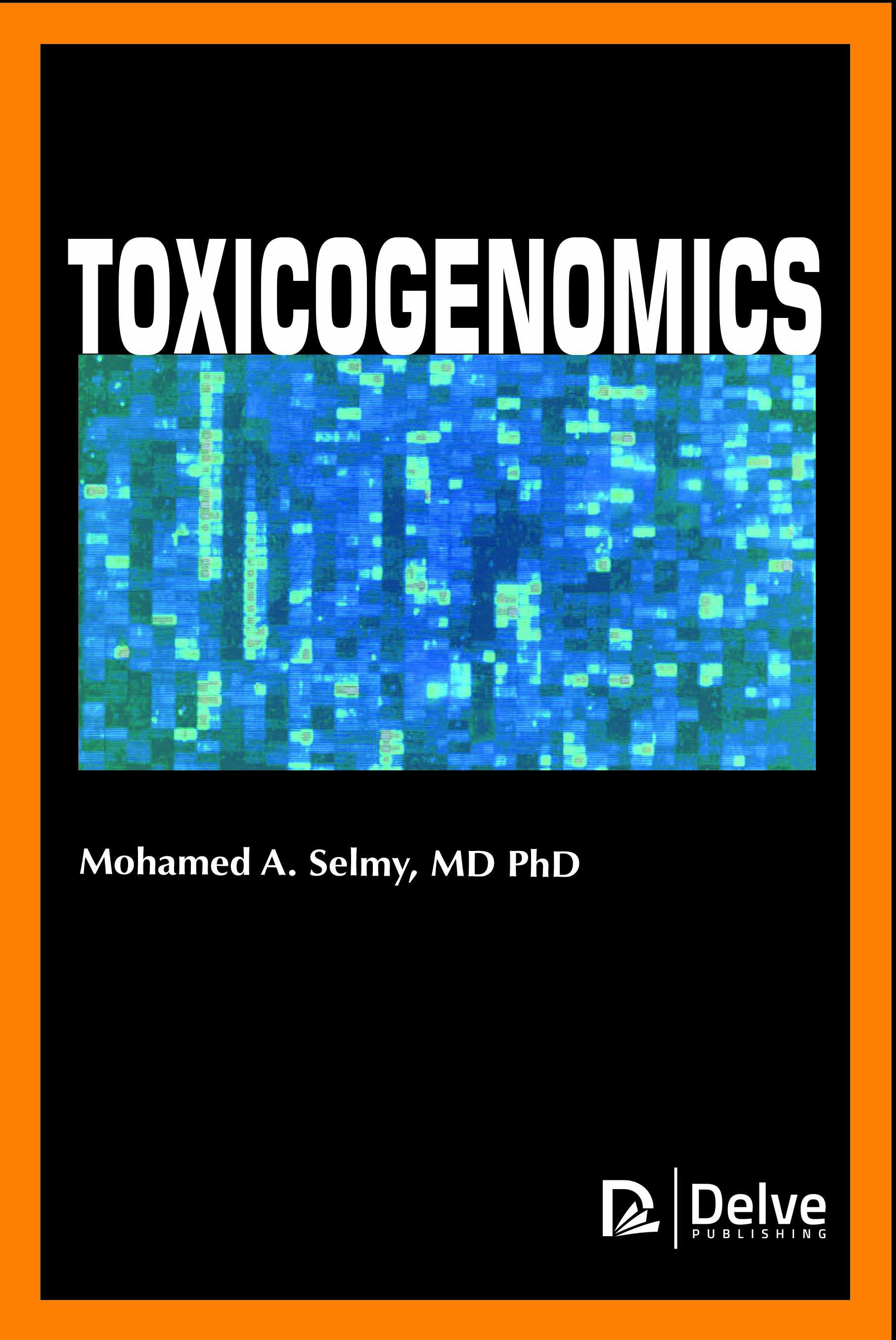 Toxicological research targets the identification of risk factors that trigger harmful effects as a result of exposure, which may leads to acute illnesses, chronic disease or even immediate death. It is clear that exposing people intentionally to chemicals is limited both scientifically and ethically. Therefore, the assessment of chemical safety is predominantly based on animal testing as a substitute to study toxic effects of environmental chemicals in humans. A broad range of animal models have been developed to test different types and levels of toxicity, comprising tests for immunotoxicty, carcinogenicity and reproduction toxicity. In this regard, regulations and policies have been adopted to enhance the protection of human health and the environment from the risks that may develop through chemical exposures. One of the consequences of this regulation is an enormous increase in the number of laboratory animals needed to perform such safety evaluations. With this increase, regulations have been developed with regard to the ethical acceptability of such tests, leading to a demand for a development of animal free alternatives.In relation, the completion of the human genome project and sequencing of the genomes of many other organisms have opened new tracks in the biological area. Analysis of gene expression and proteomics have made it mandatory to combine mathematics, biology and information technology in one bioinformatics framework, which has been a growing field in recent years.Applying this technology to toxicology, known as toxicogenomics, has provided new potentials to the field, including compound screening for hazards, dose-response assessment, prediction of sensitivity to toxic agent and assessment of cellular response to different agents. However, despite the potential capability of the combination of genomic technologies with toxicology to improve risk assessment and the predictive capabilities, still many challenge ahead of the growing field. This book sheds light on the tools, benefits and applications of this newly developed field. In addition, an emphasis will be put on toxicogenomic databases and how they have improved throughout the last decade. This book discusses: an introduction to toxicogenomics in Chapter 1 followed by an illustration of the technologies encompassed in toxicogenomics as described in Chapter 2. This is followed by a description of study design and data analysis in Chapter 3. Chapter 4 discusses the current databases of toxicogenomics in terms of organization, methods of analysis and pitfalls. Chapter 5 discusses the common applications of toxicogenomic technologies. Chapter 6 addresses ethical considerations in the implementation of toxicogenomics and finally chapter 7 discusses the future directions of toxicogenomics.