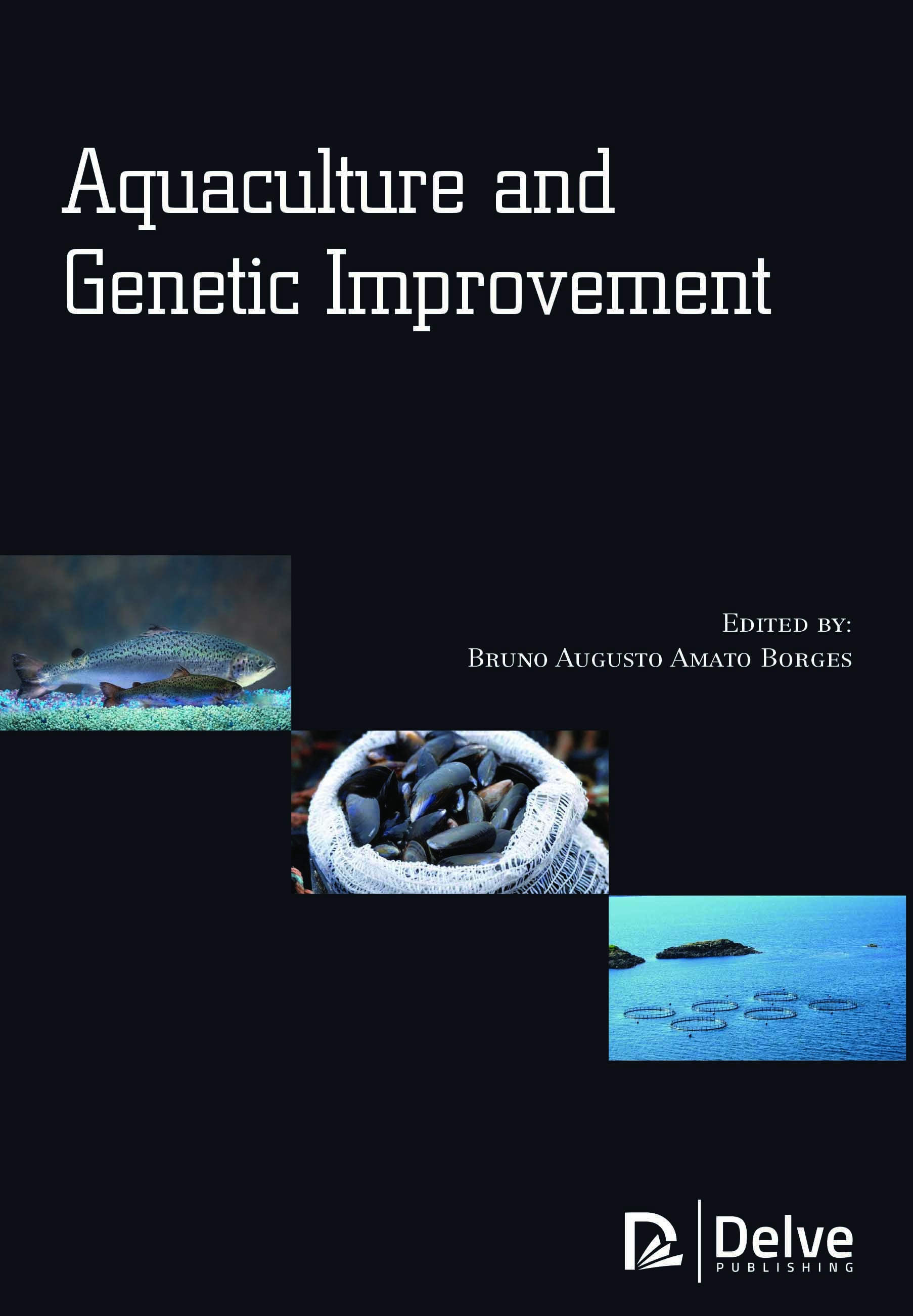 With the world population growth, food demand grows. Aquatic foods provide high quality protein, essential for human health. It is clearly visible that the production of aquatic organisms using aquaculture will have to increase, to the extent that the fishery productivity holds steady over the past few years, even increasing fishing effort. The total production of aquatic organisms by-catch (including fish, molluscs, crustaceans, etc.) represents 83.5 million tonnes in the year 2014, with a stable production for some years. On the other hand, aquaculture has grown enough in recent years. In the year 2006 the total output of aquatic organisms through cultivation was approximately 45 million tonnes in 2014 the production over 73 million tones. Since the establishment and technical domain about reproduction and hatchery of marine fish, has begun a process of genetic improvement, as the best individuals were selected for mating and reproduction in search of the best possible offspring. According to Dunham et al. (2000), breeding programs began in the 1960s. Molecular-based knowledge emerged in the 1980s and has continued to gain momentum. Efforts are now well established in traditional selective breeding, biotechnology and molecular genetics of finfish, and are rapidly developing for aquatic invertebrate domestication.Genetic improvement is the theory that aims to find the animals that produce the best offspring generation after generation, increasing the population average to some trait. The main objectives of the breeding programs are: increase animal health and increase productivity and product quality. However, on aquaculture, breeding programs are not common, and in many species the production is based only on the capture of wild animals. This can be explained, primarily because of the complexity of the reproductive cycle; the rapid increase of inbreeding in breeding stocks; and the few knowledge of the theory of genetic improvement for researchers, educators, etc. In addition to all this, the breeding programs of aquatic organisms face severe problems compared to terrestrial animals. The genetic improvement for aquatic organisms really is a challenging path ahead of us, for that we shall seek to carry out research to help this area to develop, benefiting the entire aquaculture chain.

Bruno Augusto is Aquaculture Engineer from Federal University of Santa Catarina. His focus is on writing projects and development of new technologies in aquaculture. He is currently project service provider, consultant and develops research in the field of Biofloc Technology (BFT) for freshwater fish farming.