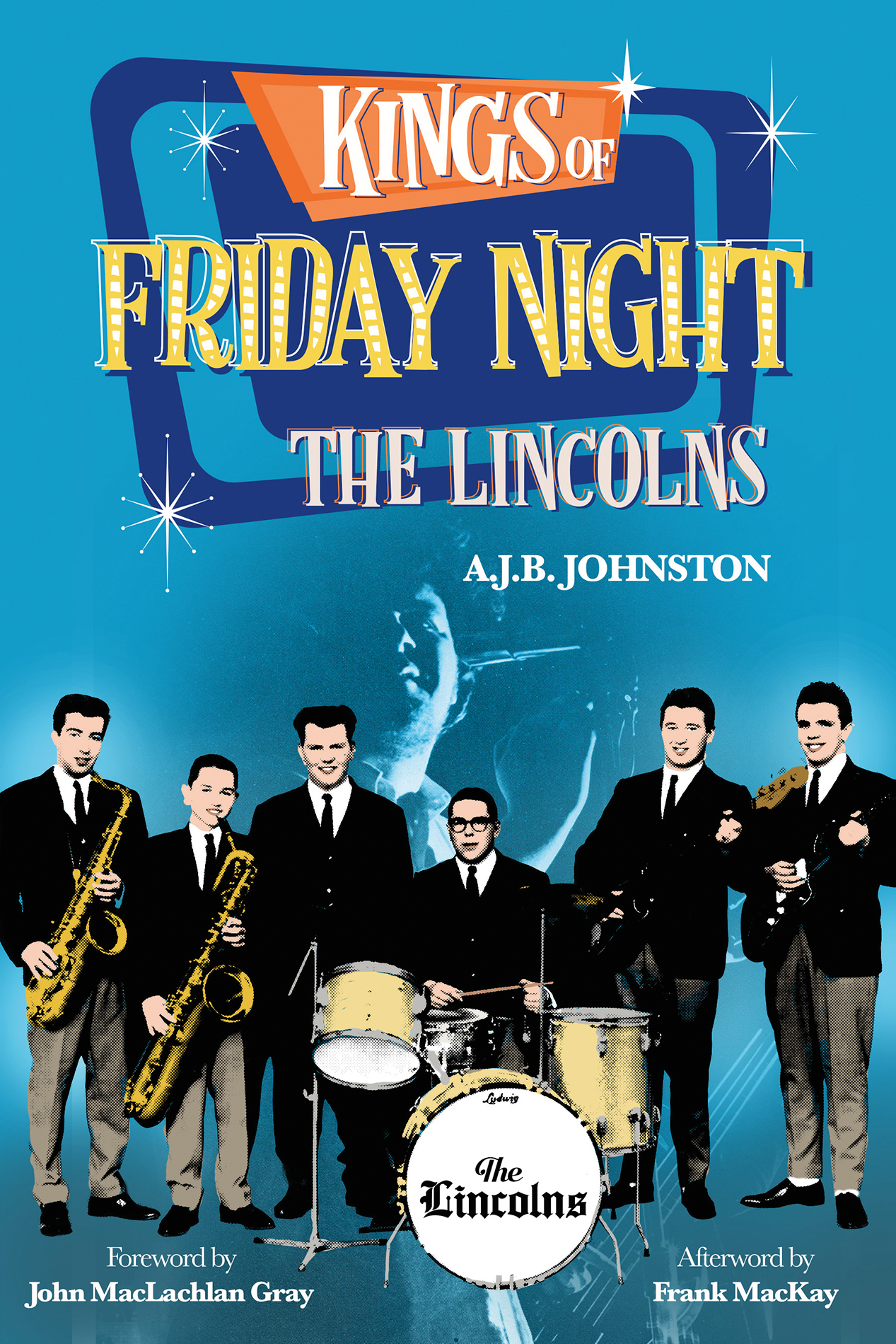 Early 1960s Truro, Nova Scotia, was a town divided: East/West, Protestant/Catholic, Black/White. Only one thing brought everyone together: a Lincolns' dance. Over a span of ten years, Truro's legendary "kings of Friday night" played their trademark rock 'n' roll, R&B, and soul, not just in Truro but at dances and on campuses from Yarmouth to Sydney, Nova Scotia, and north to Sackville, Moncton, and Saint John, New Brunswick. In the process, The Lincolns changed the lives of small-town kids clamouring for a beat that would move their feet, their hips—and ultimately, their hearts.

Award-winning author A. J. B. Johnston brings personal recollections and nostalgic delight to the tale of Truro's unforgettable rock stars. Through interviews and first-person stories, and featuring photos of the band's evolution, The Lincolns will stir fond memories for the band's countless loyal fans. Featuring a foreword by John MacLachlan Gray and an afterword by Frank MacKay.

A. J. B. (John) Johnston is the author or co-author of twenty-one books: sixteen on different aspects of the history of Atlantic Canada and five novels. The Canadian Historical Association awarded a Clio prize to his Endgame 1758: The Promise, the Glory and the Despair of Louisbourg's Last Decade, and Ni'n na L'nu: The Mi'kmaq of Prince Edward Island was selected in 2014 as the best published Atlantic book. John was made a chevalier of France's Ordre des Palmes académiques in recognition of his many publications on the French presence in Atlantic Canada. He lives in Halifax with his wife Mary. For more information, please visit ajbjohnston.com.