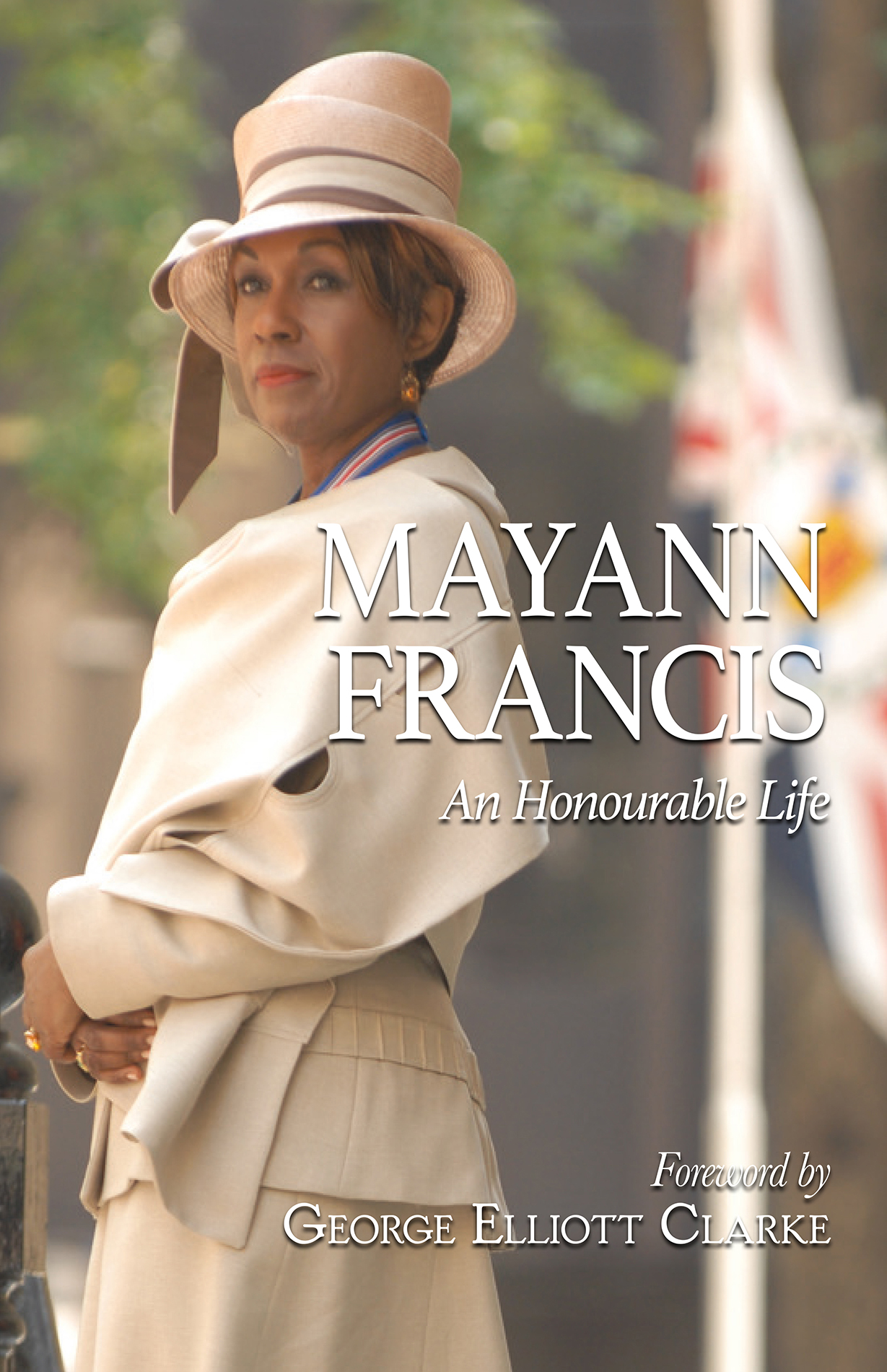 When Mayann Francis was named Nova Scotia's first Black lieutenant-governor, she wondered if the community would accept her. Francis was born just three months after businesswoman Viola Desmond was arrested for sitting in a whites-only section of a movie theatre in New Glasgow. Had enough changed? In this candid memoir, Francis describes her journey from humble beginnings in Whitney Pier, the daughter of immigrants, to the vice-regal office. She explains how her religious faith and her family's belief in education equipped her for life's challenges, including the loss of much of her vision.

Before Francis was named lieutenant-governor, she had earned a masters degree in New York City and worked in a series of senior positions. But her time in the vice-regal office was not without challenges. Francis was unable to live in Government House for much of her term because the official residence was being renovated. As the renovations dragged on, there were rumours, she writes, that some politicians and bureaucrats did not want her to ever move in. Was it, she asks, because she was Black? Francis poses tough questions in this book, but also offers advice and encouragement to anyone faced with challenges.

Mayann Francis was the 31st lieutenant-governor of Nova Scotia and the first Black person to hold that position. She was raised in Whitney Pier, Nova Scotia, and was educated in Canada and the United States. She was CEO of the Nova Scotia Human Rights Commission and held other senior positions in Ontario and her home province before her appointment. She lives in Halifax.