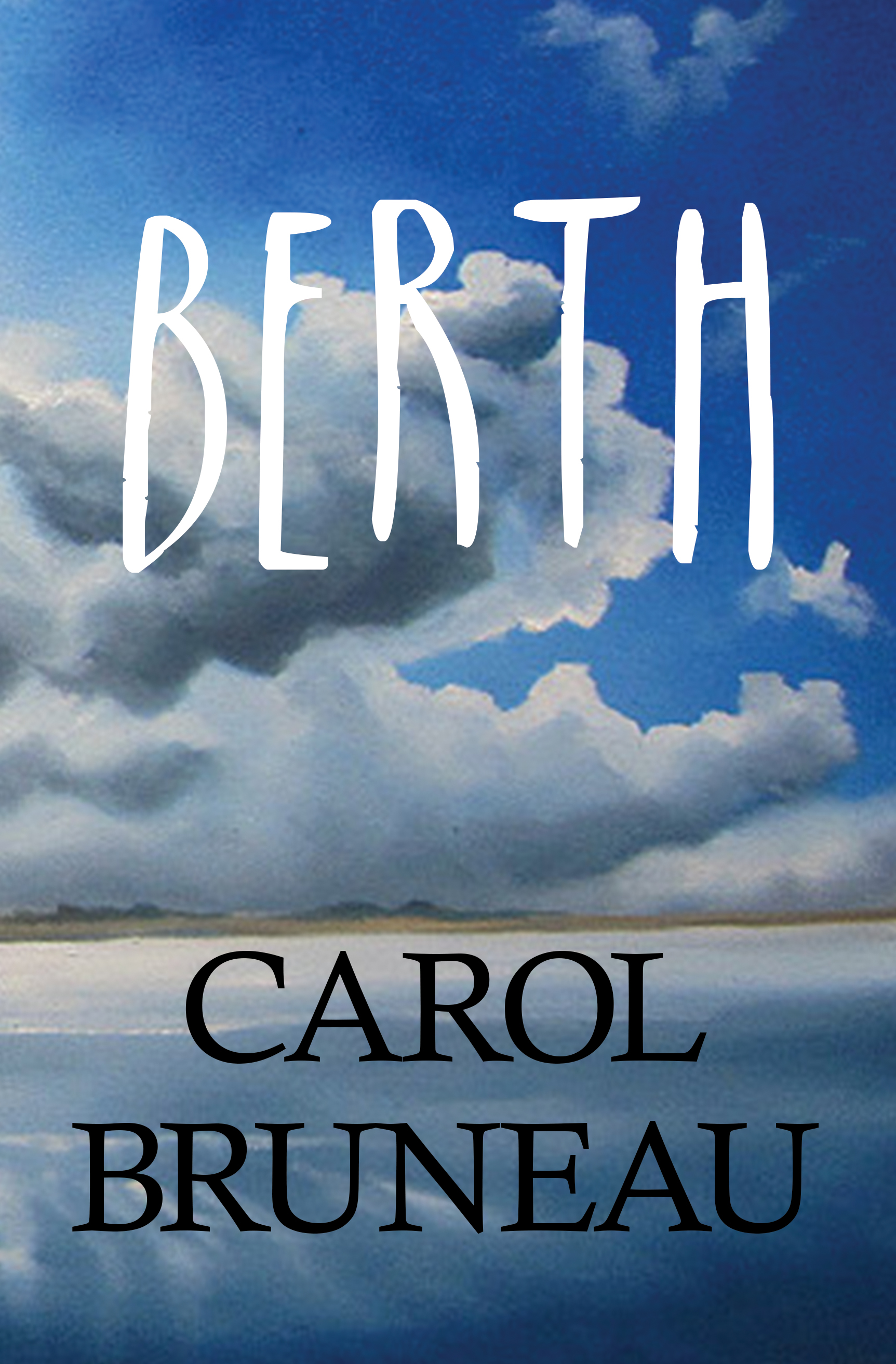 Uprooted, longing for love and to feel somehow situated, Willa Jackson flees life as a military wife when she meets Hugh, the lighthouse keeper on McNabs Island in Halifax Harbour. The object of her fantasies, a musician, he's the last of a dying breed in this story set during the final days of lightkeeping before automation. Romanced by this magical location—so close to the city and its lively communities, yet so remote—she involves her ten-year-old son, Alex, in her escape. Things sour when isolation and Hugh, harbourer of secrets deadlier than she can imagine, turn as brutal as the forces of nature—and of self-deception—that threaten to engulf all three. A tender yet heartbreaking story of one woman's reckoning.

Carol Bruneau is the author of three short story collections and four novels. Her first novel, Purple for Sky, won the 2001 Thomas Head Raddall Atlantic Fiction Award and the Dartmouth Book Award. Her 2007 novel, Glass Voices, was a Globe and Mail Best Book. Her reviews, stories, and essays have appeared nationwide in newspapers, journals, and anthologies, and two of her novels have been published internationally. She lives in Halifax, Nova Scotia, with her husband, their dog, and their cat.