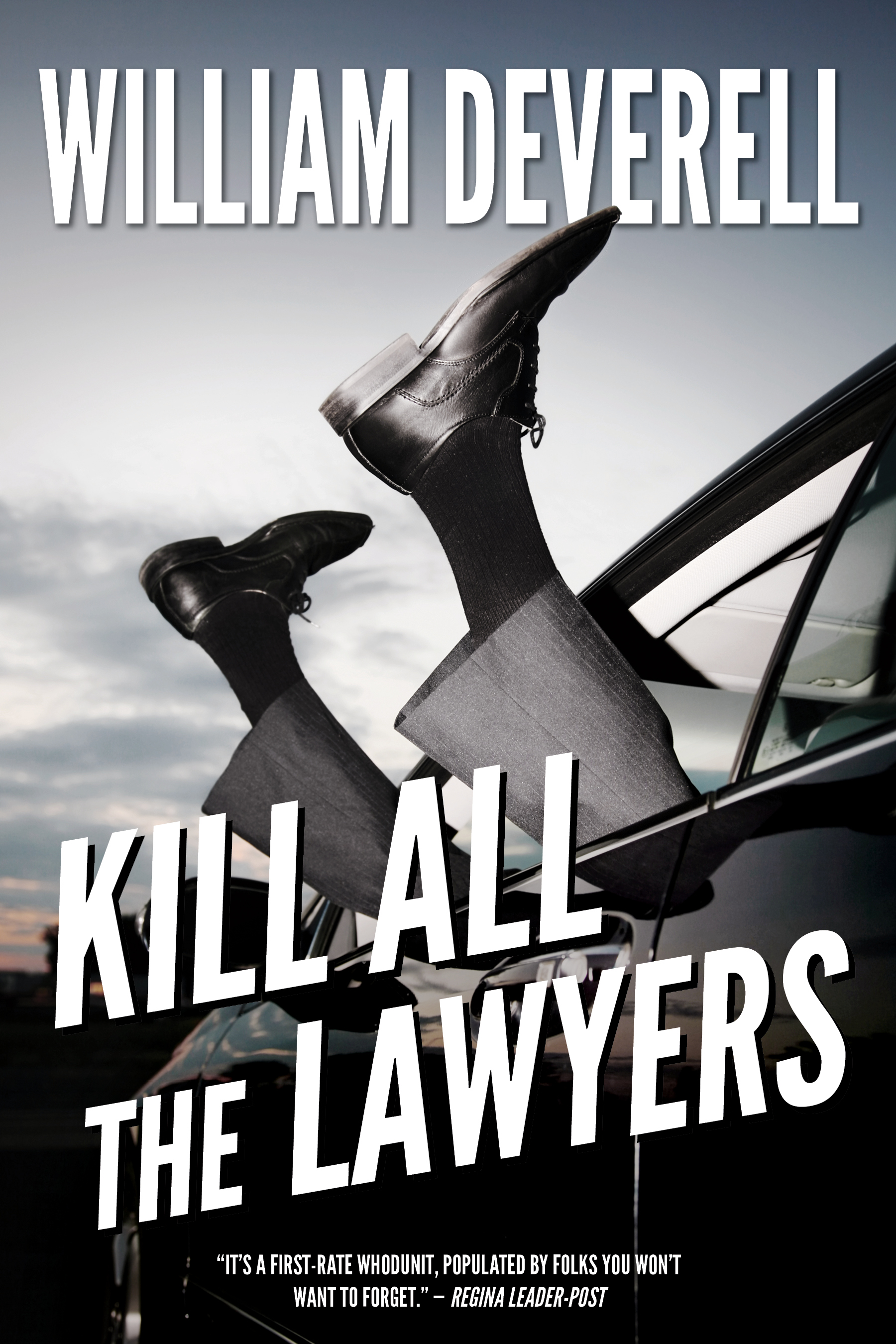 Kill All the Lawyers

“A bitingly funny whodunit.” — Maclean’s Arthur P. Besterman, criminal lawyer and reformed alcoholic, was the first to go. Counsel to Vancouver’s assorted shifters and grifters, Besterman almost always lost his cases. But a recent victory defending a low-life client might be a clue as to why he was bludgeoned to death with a baseball bat. Then when someone takes a pot shot at philandering lawyer Brian Pomeroy after he successfully defended a group of controversial eco- terrorists, people start to take notice. All of a sudden, lawyers whose clients are less than savoury start second- guessing the ethics of their profession, and going to court becomes a possible bloodsport.

William Deverell was a journalist for seven years and a trial lawyer for 25, as defender or prosecutor in more than a thousand criminal cases, including 30 murder trials. The author of over 20 novels, Deverell has won the $50,000 Seal First Novel Prize and the Book of the Year Award, the Dashiell Hammett Award for literary excellence in crime writing in North America, as well as two Arthur Ellis Awards for best Canadian crime novel. His work has been translated into 14 languages and sold worldwide. He lives on Pender Island, B.C.