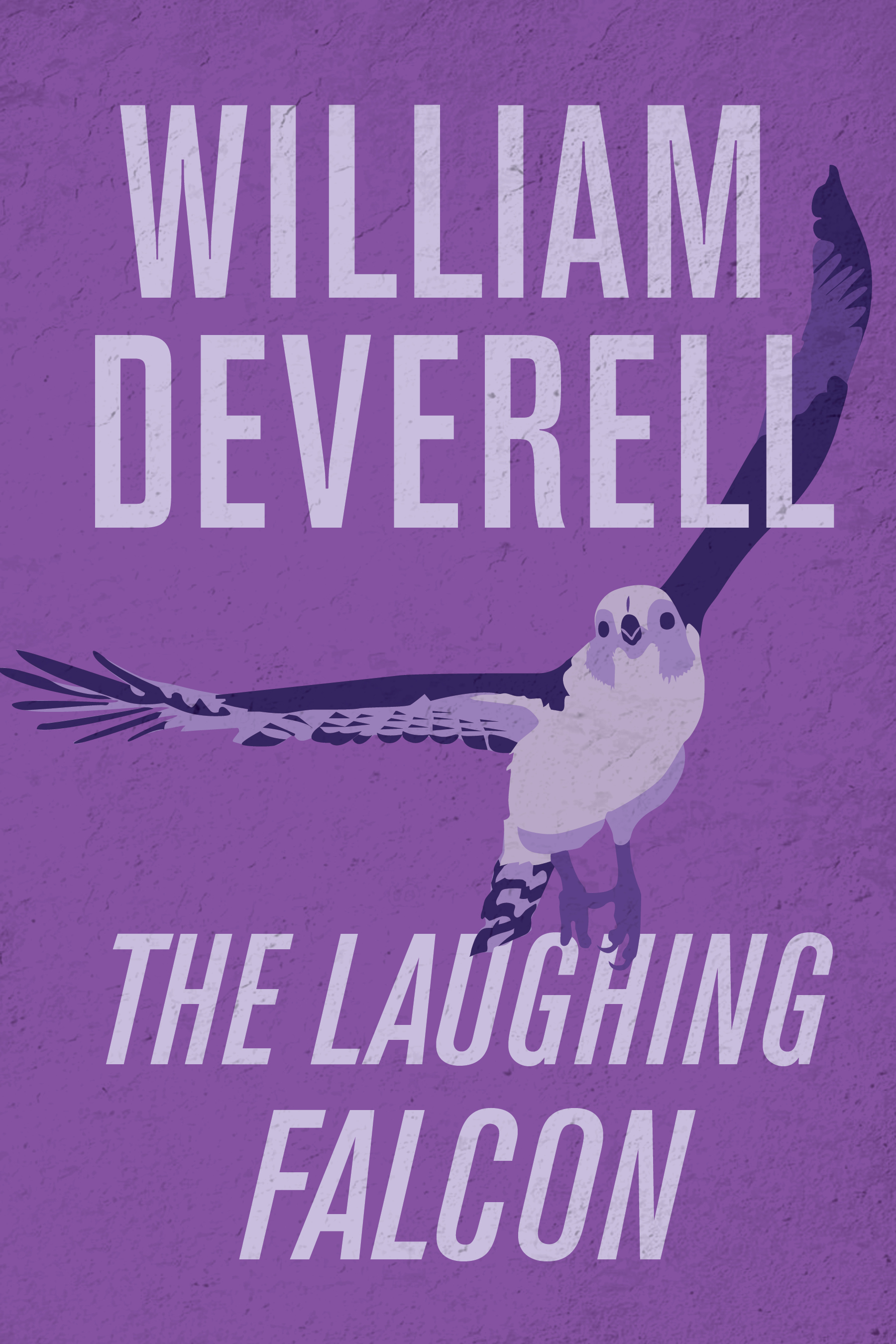 A blend of thriller, satire, and romance with a shocking twist

Romance novelist Maggie Schneider flees snowy Canada for Costa Rica, seeking inspiration … and maybe even a romantic encounter. She finds far more than she expected when she’s kidnapped by a rag-tag gang led by a handsome, charismatic revolutionary called Halcon: the Falcon. Also held hostage for ransom is Halcon’s main target, the flirtatious wife of a right-wing U.S. senator, who seeks to capture the Republican nomination as U.S. president.

Enter burned-out ex–secret agent Slack Cardinal, the protagonist of Deverell’s third novel, Mecca. Now he has changed his name and is hiding out in the Costa Rican jungles, working as a tour guide. But he is found there by CIA operative Ham Bakerfield and reluctantly pressed into service to try to rescue the women.

After two decades as a journalist, then as a top-ranked criminal lawyer in Vancouver, William Deverell, whose dream had always been to write fiction, took the jump. His first book won the Seal First Novel Prize and his 20 others amassed a series of awards, including Best Canadian Crime Novel and the international Hammett Award for literary excellence in crime writing. He lives in Pender Island, BC.