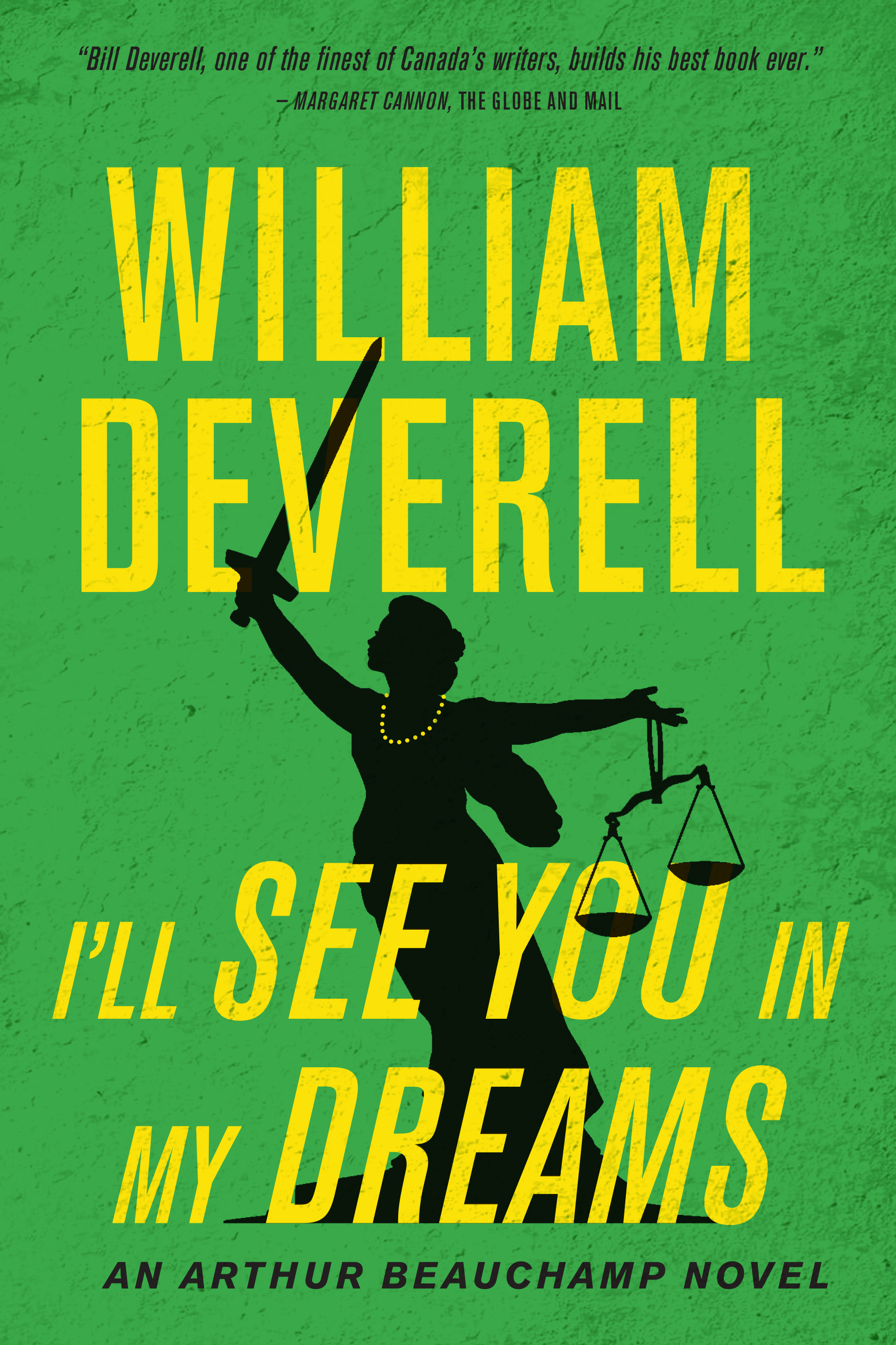 I’ll See You in My Dreams

Finalist for the Arthur Ellis Award for Best Crime Novel. “Deverell touches on the evils of the Native residential school system as this literate mystery builds to a surprising solution. Readers will hope they haven’t seen the last of the endearingly complex, fallible, and fascinating Beauchamp.” — Publishers Weekly, starred review Arthur Beauchamp, after a successful and much-lauded career at the criminal bar, is now retired to Garibaldi Island. His immediate desire is to win the Mabel Orfmeister Trophy for the Most Points in Fruits and Vegetables at the Garibaldi Island fall fair. With his crop picked and packed, Beauchamp is ready to do battle. While waiting for the judges, he can muse on his recently published biography by one Wentworth Chance. It is appropriately florid, with enough catty references to make it readable. And it takes Beauchamp back to his first big criminal case in 1962, the one, in legal terms, that “made him.” The trial of Gabriel Swift was front-page news. Swift was the Indigenous gardener of Professor Dermot Mulligan, but he was far more than a servant. He was one of Mulligan’s stars, a brilliant mind to mentor. Arthur Beauchamp knows all about that, because he, too, was one of Mulligan’s best and brightest. When Mulligan disappears, in unusual circumstances, suspicion falls on Swift even though Mulligan’s widow insists he couldn’t have done it and much of the evidence leans toward suicide.