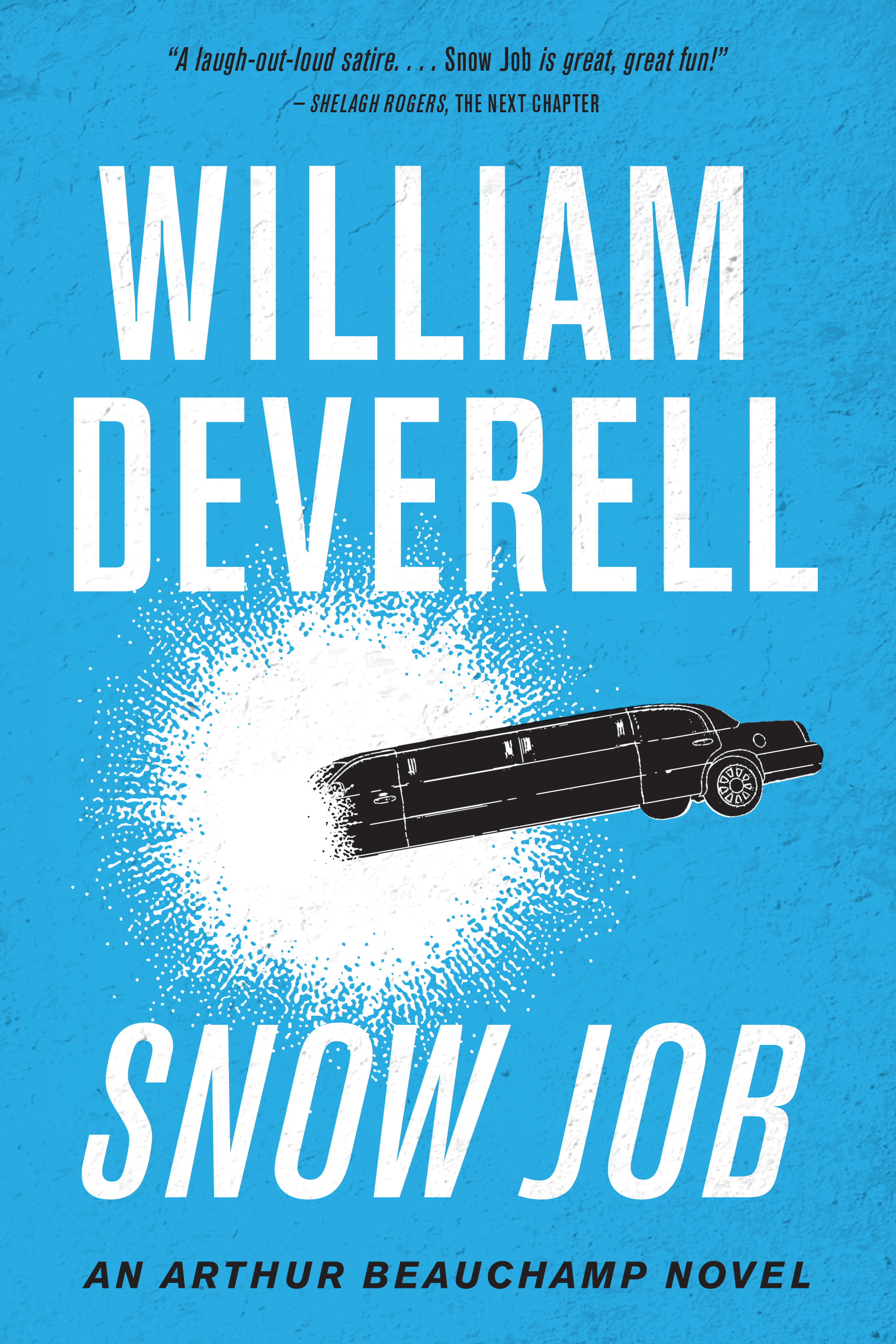 “Smart, beautifully written, and really, really, funny satire featuring Arthur Beauchamp.” –– The Globe and Mail Finalist for the Stephen Leacock Humour Award In this zany political thriller, the leader of the despotic Asian nation of Bhashyistan declares war on Canada after a limo bearing its visiting delegation is blown sky-high in snowy Ottawa. The suspected assassin, Abzal Erzhan, a Bhashyistani revolutionary, disappears. Was he kidnapped, was he murdered, or did he get away scot-free? Enter famed trial lawyer Arthur Beauchamp, dragged from retirement on his idyllic Gulf Island farm. As he prepares to represent Erzhan, he must ponder a hard, ethical question: is the alleged terrorist guilty, or has he been set up to take the fall? Arthur soon finds himself tangled up with wily civil servants, scheming cabinet members, an abrasive Bhashyistani propagandist, and a government spy who stumbles about like a bull in a china shop. Meanwhile, the international pressure mounts as Canadian oil executives are taken hostage while three Canadian female tourists, fearing terrorism, hide out in Bhashyistani’s wintry wilds.