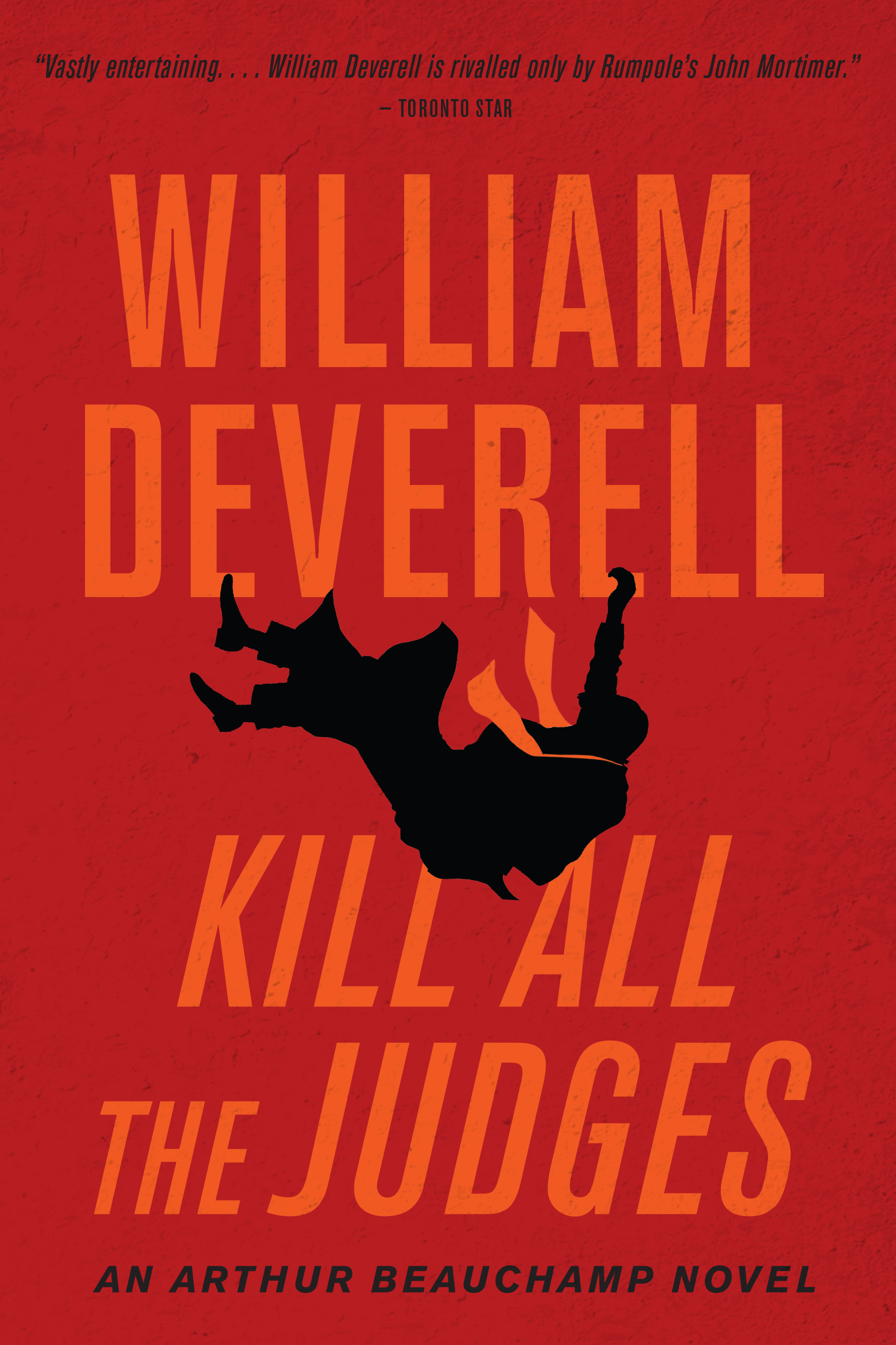 Kill All the Judges

Complex, fascinating, and fun … Kill All the Judges is a classic crime work, from an author heralded as one of Canada’s best, and with good reason.” — Shelf Life Finalist for the Stephen Leacock Humour Prize Is someone systematically killing the judges called to the British Columbian bar? At least one has been murdered and several have disappeared. Arthur Beauchamp returns from retirement once again to take on the case, this time defending his former nemesis, backwoods poet Cudworth Brown. He finds himself chasing all kinds of leads, including tracking down a mystery novel that Brown’s unreliable former lawyer has been writing, just as Beauchamp’s own wife, Margaret, has announced her candidacy for the Green Party. Complex, madcap, and peopled with some of the most delightfully eccentric characters to be found between two covers, Kill All the Judges proves William Deverell’s mastery of the hilariously comedic crime novel.