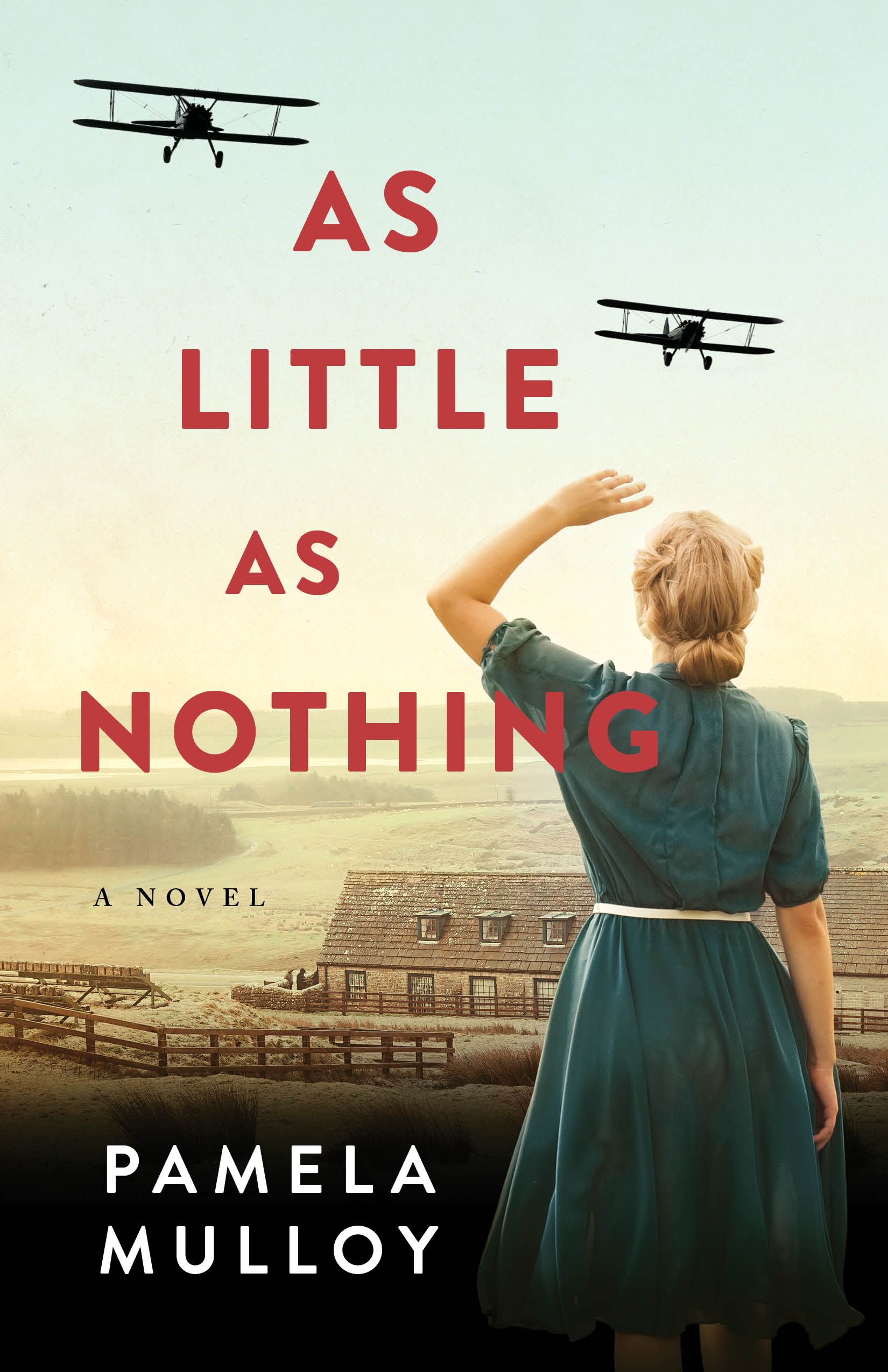 As Little As Nothing

On the eve of the Second World War outside a village in England, four people are connected by an airplane crash that changes their lives forever

In the tumultuous year before war breaks out, a plane crashes on a country lane and four people are brought together in the aftermath. Miriam is recovering from another miscarriage and learns to fly as an escape from the disappointments in her life. Audrey is a middle-aged, upper-class activist who has shunned her society, travels the UK lecturing on reproductive rights, lives in a Reading caravan, and whose daily ritual includes a swim in a nearby river.

It is Audrey’s nephew, Frank, who teaches Miriam to fly. A club foot and his suppressed homosexuality have made him reluctant to engage with anyone other than his aunt. But as he succumbs to his attraction to the crashed pilot and convinces Miriam to co-pilot an air race from London to Manchester, and as Audrey confronts her past, ghosts must be laid to rest.

With the war looming, As Little As Nothing beautifully explores resilience, the strength of new bonds, and the various ways we reinvent ourselves.

Pamela Mulloy’s debut novel, The Deserters, was published in 2018 and shortlisted for the ReLit Award. She is the editor of The New Quarterly and director of the Wild Writers Literary Festival. She has lived in Poland, England, and the U.S., and currently resides in Kitchener, ON, with her husband and daughter.