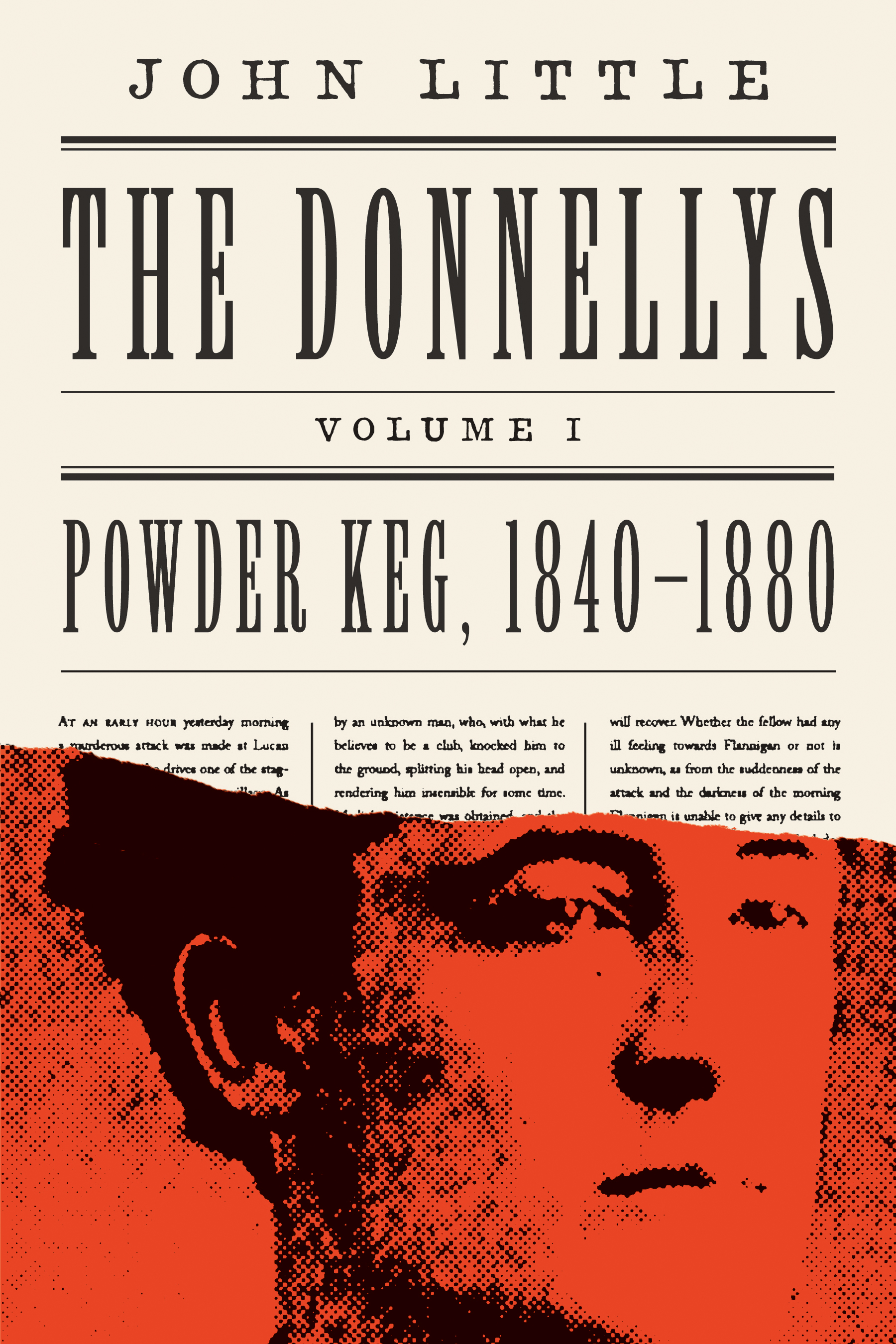 In the 1840s, the Donnelly family immigrates from Ireland to the British province of Canada. Almost immediately problems develop as the patriarch of the family is sent to the Kingston Penitentiary for manslaughter, leaving his wife to raise their eight children on her own.

The children are raised in an incredibly violent community and cultivate a devoted loyalty to their mother and siblings, which often leads to problems with the law and those outside of the family.

The tensions between the family and their community escalate as the family’s enemies begin to multiply. The brothers go into business running a stagecoach line and repay all acts of violence perpetrated against them, which only worsens the situation.

Refusing to take a backwards step, the Donnellys stand alone against a growing power base that includes wealthy business interests in the town of Lucan, the local diocese of the Roman Catholic Church, law authorities and a number of their neighbours.

John Little is the bestselling author Who Killed Tom Thomson? He has authored over 40 books on subjects ranging from philosophy and history to exercise and martial arts, in addition to being an award-winning filmmaker. Little is a contributor to Salon.com, the Toronto Star, and has been interviewed by CNN, Canada AM, NPR, A&E, People Magazine, Entertainment Weekly, and the Family Channel. He resides in Bracebridge, Ontario, with his wife, Terri, and children Riley, Taylor, Brandon, and Ben.