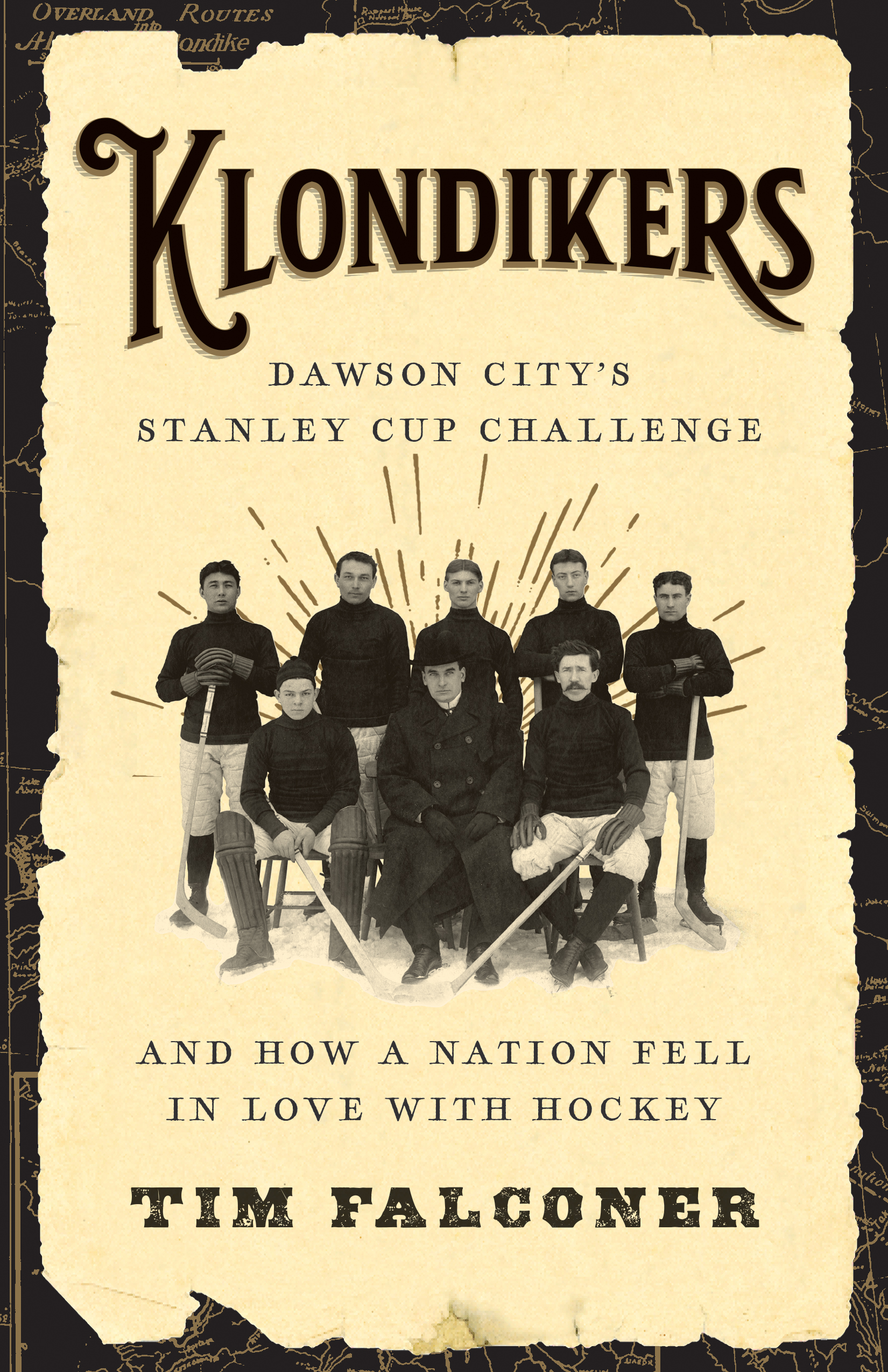 For readers of The Boys in the Boat and Against All Odds Join a ragtag group of misfits from Dawson City as they scrap to become the 1905 Stanley Cup champions and cement hockey as Canada’s national pastime An underdog hockey team traveled for three and a half weeks from Dawson City to Ottawa to play for the Stanley Cup in 1905. The Klondikers’ eagerness to make the journey, and the public’s enthusiastic response, revealed just how deeply, and how quickly, Canadians had fallen in love with hockey. After Governor General Stanley donated a championship trophy in 1893, new rinks appeared in big cities and small towns, leading to more players, teams, and leagues. And more fans. When Montreal challenged Winnipeg for the Cup in December 1896, supporters in both cities followed the play-by-play via telegraph updates. As the country escaped the Victorian era and entered a promising new century, a different nation was emerging. Canadians fell for hockey amid industrialization, urbanization, and shifting social and cultural attitudes. Class and race-based British ideals of amateurism attempted to fend off a more egalitarian professionalism. Ottawa star Weldy Young moved to the Yukon in 1899, and within a year was talking about a Cup challenge. With the help of Klondike businessman Joe Boyle, it finally happened six years later. Ottawa pounded the exhausted visitors, with “One-Eyed” Frank McGee scoring an astonishing 14 goals in one game. But there was no doubt hockey was now the national pastime.

Tim Falconer is the author of Bad Singer: The Surprising Science of Tone Deafness and How We Hear Music, which made the Globe and Mail’s Top 100 list. A former writer-in-residence at Berton House in Dawson City, he returns to the Yukon as often as he can from his home in Toronto, Ontario.