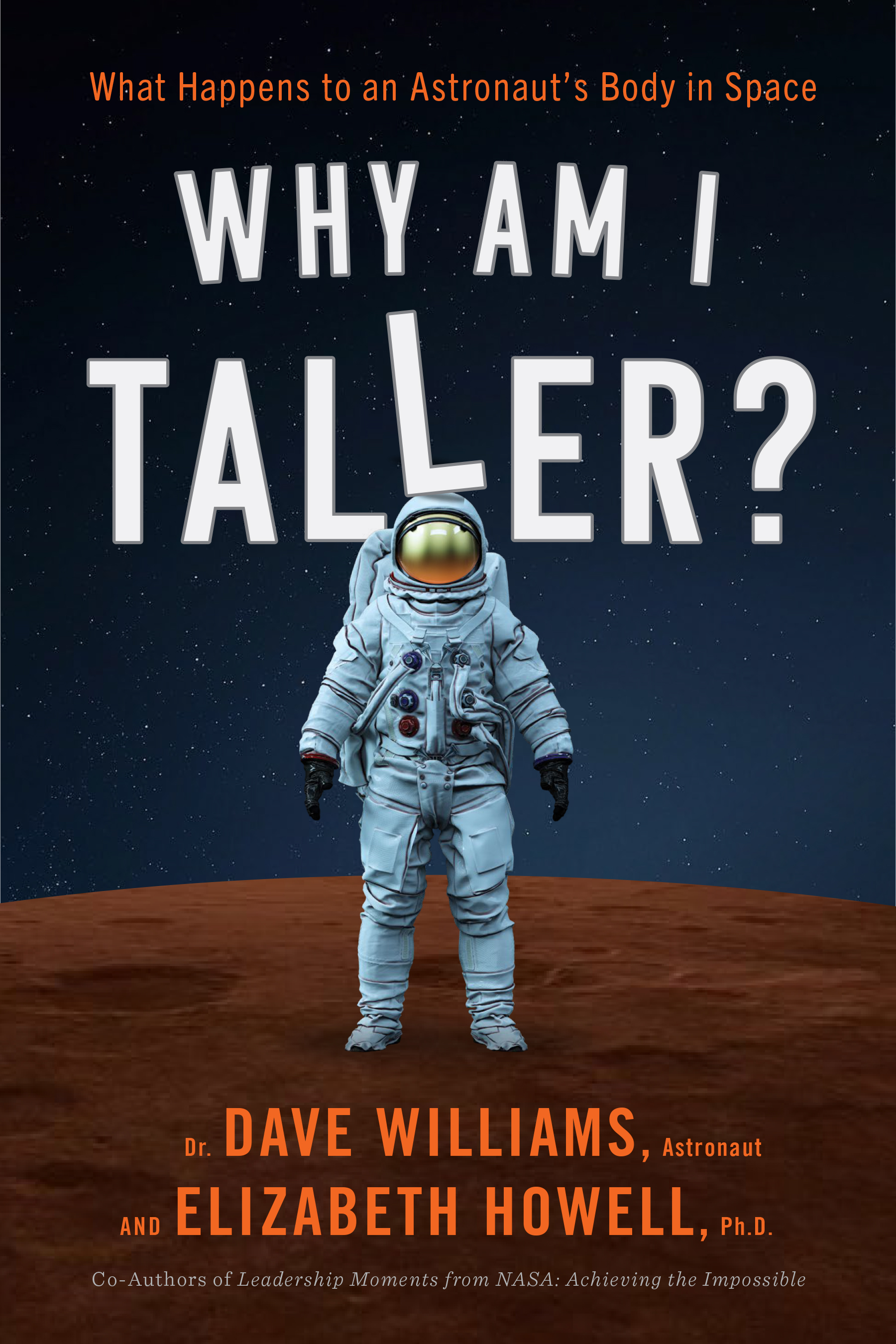 Why Am I Taller?

What Happens to an Astronaut's Body in Space

What happens in space that causes the body to change? Learn about life in space from astronauts

Is the human body built for Mars? NASA’s studies on the International Space Station show we need to fix a few things before sending people to the Red Planet. Astronauts go into space with good vision and come back needing eyeglasses. Cognition and DNA expression could be affected for years. And then there’s the discomfort of living in a tight space with crewmates, depression, and separation from the people you love.

Space doctors are on the case. You’ll meet the first twin to spend a year in space, the woman who racked up three physically challenging spacewalks in between 320 days of confinement, and the cosmonaut who was temporarily stranded on space station Mir while the Soviet Union broke up underneath him. What are we learning about the human body?

As astronauts target moon missions and eventual landings on Mars, one of the major questions is how the human body will behave in “partial gravity.” How does the human body change on another world, as opposed to floating freely in microgravity? What can studies on Earth and in space tell us about planetary exploration? These questions will be important to the future of space exploration and to related studies of seniors and people with reduced mobility on Earth.

Dr. Dave Williams is an astronaut, aquanaut, pilot, ER doctor, scientist, CEO, and bestselling author. The former Director of Space & Life Sciences at NASA’s Johnson Space Center, he has flown in space twice. He holds the Canadian spacewalking record and was the first Canadian to live on the world’s only undersea research habitat. He lives in Toronto, ON.

Elizabeth Howell, Ph.D., is a Canadian journalist focusing on space exploration. Her clients include CBC, SpaceQ, and Space.com. She has seen rocket launches in the United States and Kazakhstan, lived on a simulated Mars base, and interviewed many astronauts. She also teaches technical writing and does consulting work from Ottawa, ON.