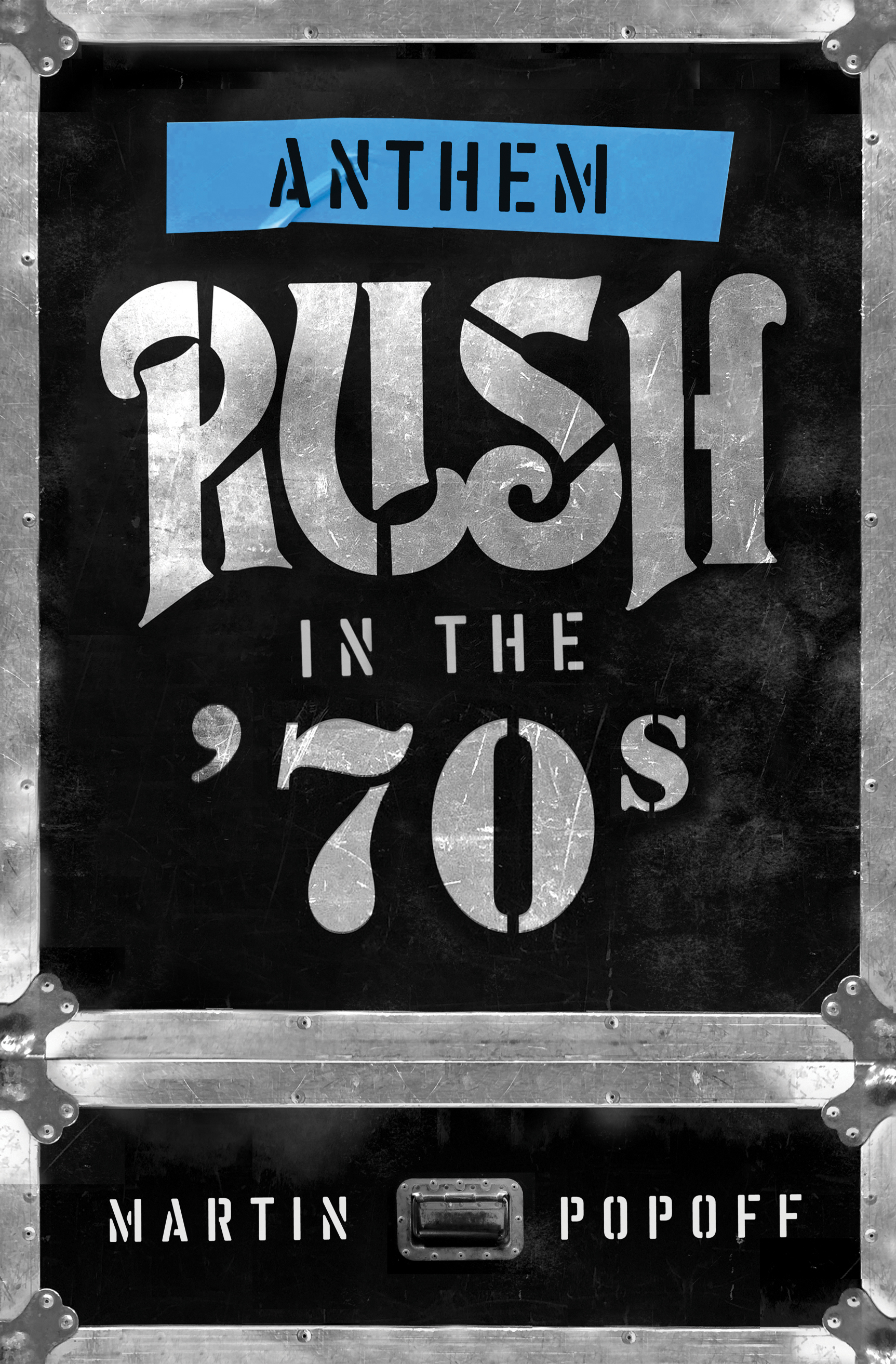 Part one of the definitive biography of Rock ’n’ Roll’s kings of the North … now in paperback! Includes two full-color photo inserts, with 16 pages of the early days of the band on tour and in the studio. With extensive, firsthand reflections from Geddy Lee, Alex Lifeson, and Neil Peart, as well as from family, friends, and fellow musicians, Anthem: Rush in the ’70s is a pointed and detailed portrait of Canada’s greatest rock ambassadors. The first of three volumes, Anthem puts the band’s catalog, from their self-titled debut to 1978’s Hemispheres (the next volume resumes with the release of Permanent Waves) into both Canadian and general pop culture context and presents the trio of quintessentially dependable, courteous Canucks as generators of incendiary, groundbreaking rock ’n’ roll. Fighting complacency, provoking thought, and often enraging critics, Rush has been at war with the music industry since 1974, when they were first dismissed as the Led Zeppelin of the north. Anthem, like each volume in this series, celebrates the perseverance of Geddy, Alex, and Neil: three men who maintained their values while operating from a Canadian base, throughout lean years, personal tragedies, and the band’s eventual worldwide success.

Martin Popoff has written more than 80 books, including three on Rush. He has also worked on various projects for Banger Films, including the award-winning Rush documentary, Beyond the Lighted Stage. At approximately 7,900, Popoff has published more record reviews in books than anybody in history.