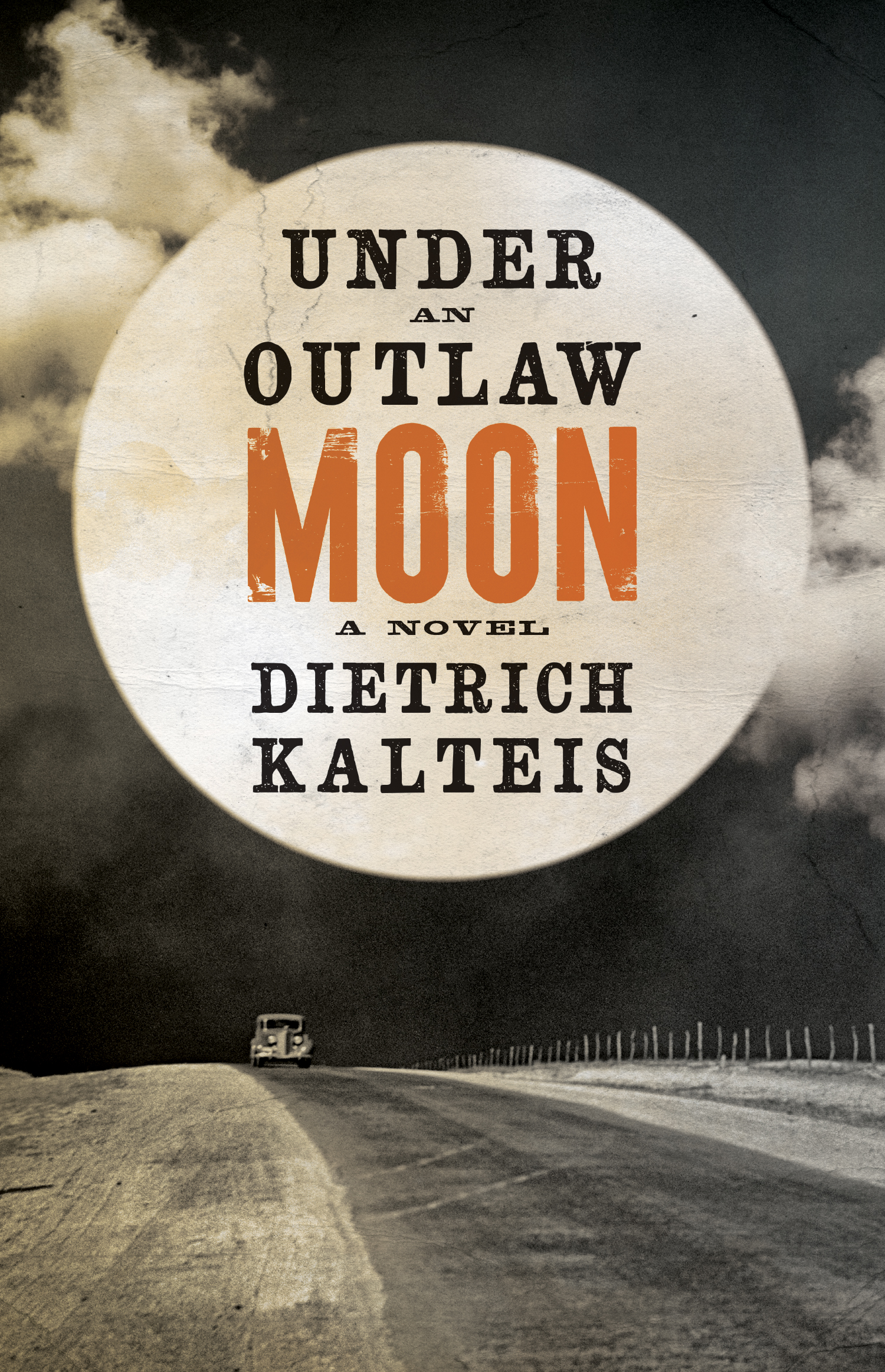 Under an Outlaw Moon

Meet Depression-era newlyweds Bennie and Stella. He’s reckless, she’s naive. Longing for freedom from tough times, they rob a bank, setting off a series of events that quickly spin out of their control

Under an Outlaw Moon is based on the true story of Depression-era bank robbers Bennie and Stella Mae Dickson. She’s a teenage outsider longing to fit in. He’s a few years older and he’s trouble. They meet at a local skating rink and the sparks fly.

They marry and Stella dreams of a nice house with a swing out back, while Bennie figures out how to get enough money to make it happen. Setting his sights on the good life, he decides to rob a bank. Talking Stella into it, he lays out his plan and teaches her to shoot. The newlyweds celebrate her 16th birthday by robbing a local bank.

They pull it off, but the score is small, and Bennie realizes the money won’t last long, so he plans a bigger robbery. What lays ahead is more than either of them bargained for. After J. Edgar Hoover finds out they crossed state lines, he declares them public enemies number one and two — wanted dead or alive. So much for the good life. The manhunt is on, and there’s little room for them to run.

Dietrich Kalteis is an award-winning author. His debut, Ride the Lightning, was hailed as one of the best Vancouver crime novels. He lives on Canada’s west coast, in Vancouver, British Columbia, and spends as much time as possible in California.