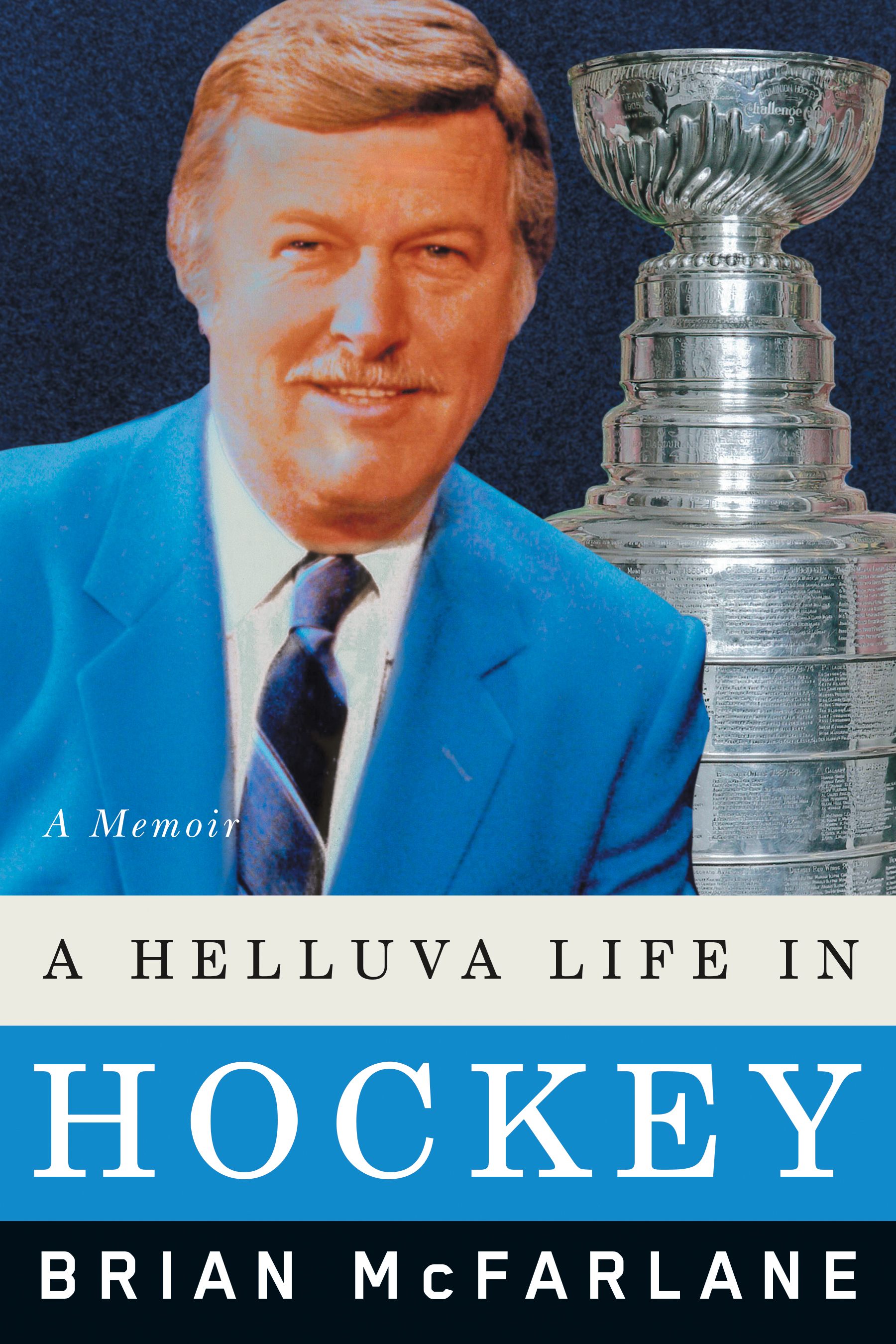 A captivating memoir from Canada’s foremost hockey historian and a beloved NHL commentator It’s been 85 years since Brian McFarlane first laced a pair of skates and tested the black ice on a tiny pond. And then he discovered the joy of hockey. Ultimately, there would be grade school hockey, high school hockey, junior hockey, college hockey, and, miraculously, two decades with the NHL Oldtimers anchoring his life. He was the rank amateur playing on a line with the Big M and Norm Ullman, facing off against icons like Gordie Howe and Ted Lindsay at Maple Leaf Gardens — even scoring a goal. He suited up at the Montreal Forum, elbow-to-elbow against John Ferguson, before thousands of fans. (There was even a stint with the Flying Fathers who ordained him a “Bishop” after a hat trick.) Off the ice, in 1960, McFarlane was the first Canadian to be a commentator on CBS’s coverage of the NHL. He also survived 25 years of Hockey Night in Canada — despite confrontations with Punch Imlach, Harold Ballard, Bobby Hull, and Eddie Shack. Now, in this revealing autobiography, he remembers it all. For Brian McFarlane, it has been a helluva life in hockey.

Brian McFarlane is known as Canada’s foremost hockey historian. For three decades, he served as a host and commentator on Hockey Night in Canada. Before that, he became the first Canadian to work on U.S. hockey telecasts when he was employed by CBS in 1960 and did most of his interviews on skates. In the ’70s, he worked on the NBC telecasts and introduced the world to the beloved cartoon character Peter Puck. In 1995 he was inducted into the media section of the Hockey Hall of Fame and in 2020 he was appointed to the Order of Canada. He lives in Stouffville, Ontario.