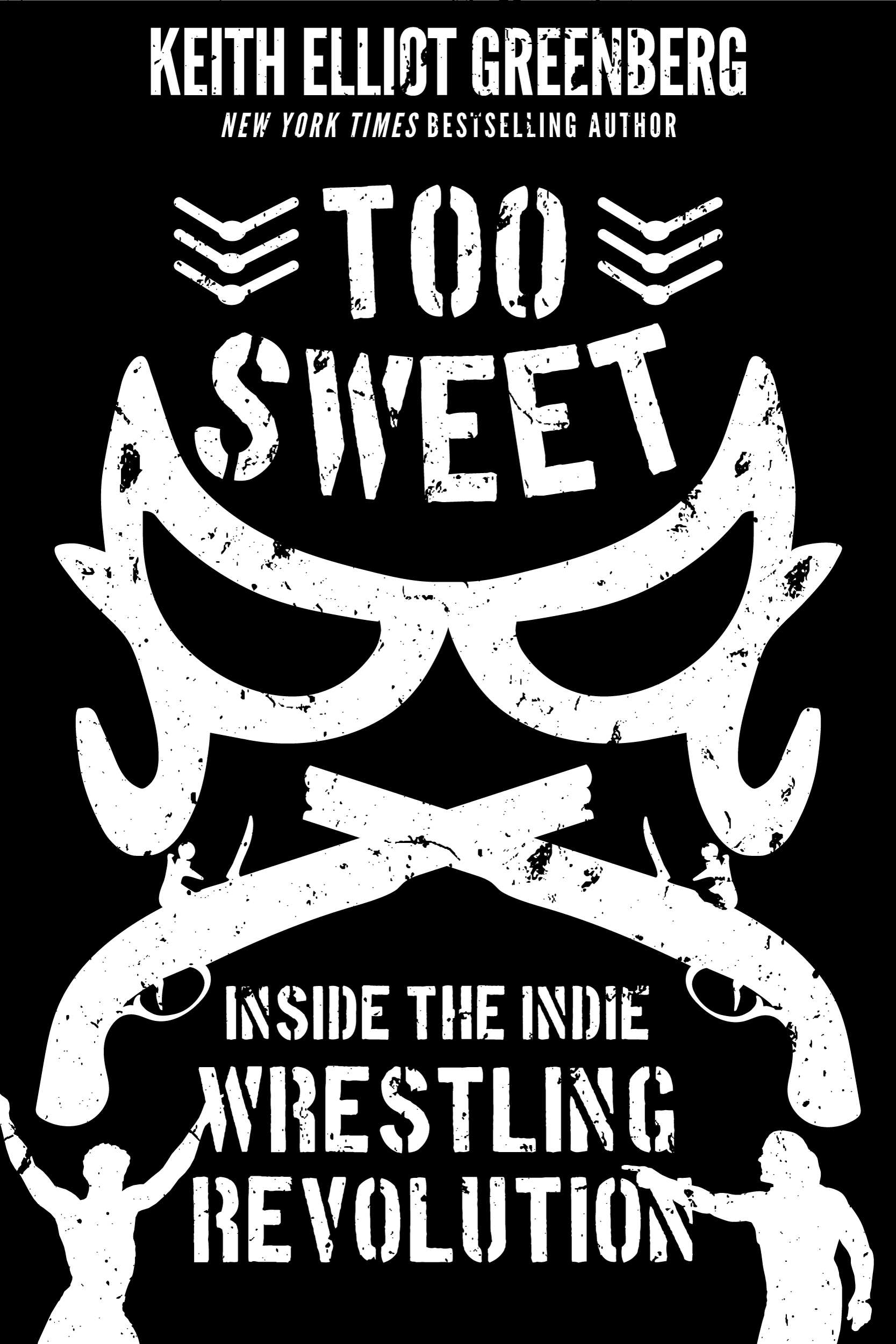 Inside the Indie Wrestling Revolution

As featured on SiriusXM Busted Open Radio Wrestling industry expert Keith Elliot Greenberg chronicles the growth of indie wrestling from school gyms to a viable alternative to WWE and speaks to those involved in the alternative wrestling league with remarkable candor, gaining behind-the-scenes knowledge of this growing enterprise. As COVID-19 utterly changed the world as we know it, only one sport was able to pivot and offer consistent, new, live programming on a weekly basis: professional wrestling. In 2017, after being told that no independent wrestling group could draw a crowd of more than 10,000, a group of wrestlers took up the challenge. For several years, these gladiators had been performing in front of rabid crowds and understood the hunger for wrestling that was different from the TV-slick product. In September 2018, they had the numbers to prove it: 11,263 fans filled the Sears Center Arena for the All In pay-per-view event, ushering in a new era. A year later, WWE had its first major head-to-head competitor in nearly two decades when All Elite Wrestling debuted on TNT. Acclaimed wrestling historian Keith Elliot Greenberg’s Too Sweet takes readers back to the beginning, when a half century ago outlaw promotions challenged the established leagues, and guides us into the current era. He paints a vivid picture of promotions as diverse as New Japan, Ring of Honor, Revolution Pro, Progress, and Chikara, and the colorful figures who starred in each. This is both a dynamic snapshot and the ultimate history of a transformational time in professional wrestling.

Keith Elliot Greenberg is a New York Times bestselling author and television producer who wrote for WWE’s publications for decades and co-authored the autobiographies of WWE Hall of Famers Ric Flair, Freddie Blassie, and Superstar Billy Graham, as well as the third edition of the WWE Encyclopedia of Sports Entertainment. He lives in Brooklyn, New York.