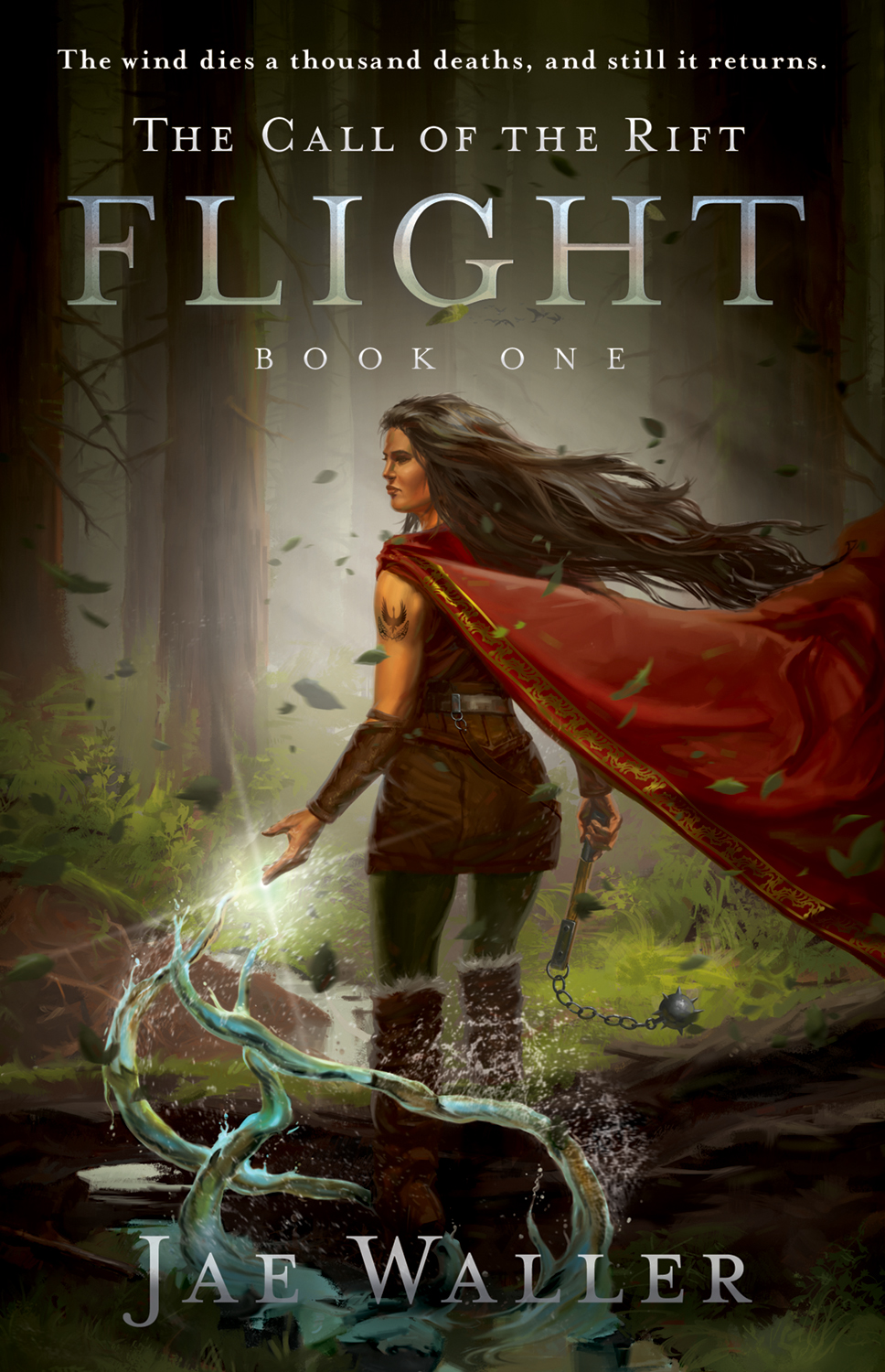 Call of the Rift: Flight

Now in paperback! An intricately lush and well-crafted new fantasy that deserves (and demands) a sequel.” — Kirkus Reviews, starred review “A mature choice for those who love high fantasy and magical realism.” —  School Library Journal A rebellious heroine faces a colonial world coming unstitched in Jae Waller’s stunning debut fantasy “Waller’s world-building is impressive . . . While the magical and romantic elements of Waller’s story are most likely to hook teen readers, it’s the commentary on colonized cultures that really sets this novel apart from other YA fantasy tales.” — Quill & Quire Seventeen-year-old Kateiko doesn’t want to be Rin anymore — not if it means sacrificing lives to protect the dead. Her only way out is to join another tribe, a one-way trek through the coastal rainforest. Killing a colonial soldier in the woods isn’t part of the plan. Neither is spending the winter with Tiernan, an immigrant who keeps a sword with his carpentry tools. His log cabin leaks and his stories about other worlds raise more questions than they answer. Then the air spirit Suriel, long thought dormant, resurrects a war. For Kateiko, protecting other tribes in her confederacy is atonement. For Tiernan, war is a return to the military life he’s desperate to forget. Leaving Tiernan means losing the one man Kateiko trusts. Staying with him means abandoning colonists to a death sentence. In a region tainted by prejudice and on the brink of civil war, she has to decide what’s worth dying — or killing — for.