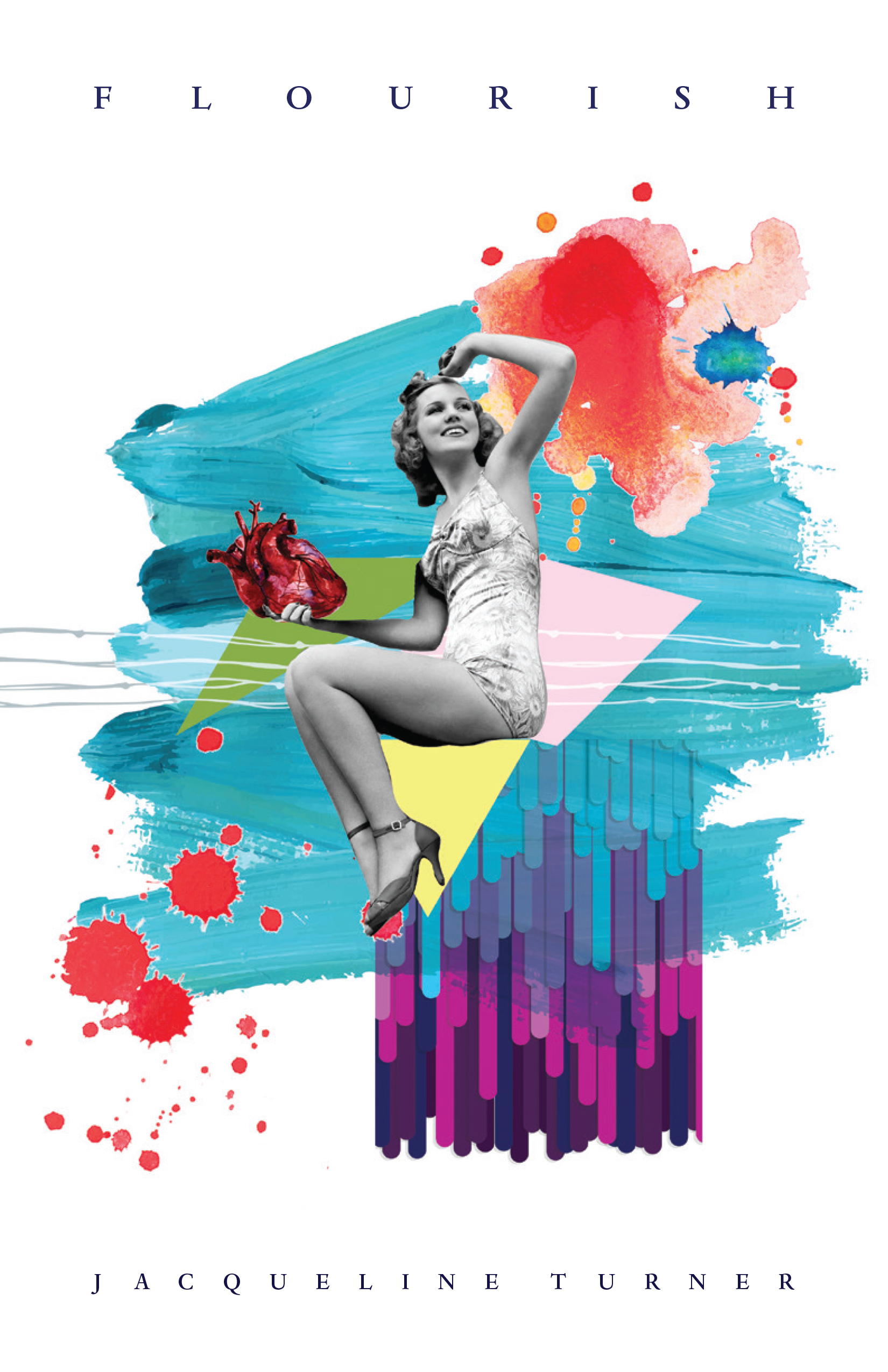 “Smart, clear-eyed… Turner’s gift is for beautiful concision.” — Georgia Straight on The Ends of the Earth Jacqueline Turner’s Flourish moves between philosophy, literary criticism, biography, and poetry. Both personal and experimental, her writing becomes transformative as it explores memories of growing up in a small town, parenting a set of adventurous sons, traveling, and reading. At times her poems act like micro essays, at other times they are miniature memoirs or precise manifestos, and throughout the collection’s exploration of contemporary cities and culture, a tense beauty emerges. Turner takes readers to a park in Berlin set up like a messy living room, to a gallery in Granada where the view from a window beside a famous painting more perfectly frames an ancient stone wall, and to a karaoke room in Tokyo where comedic possibilities merge with spilled drinks. In the end, Flourish celebrates the abundance of words already read, while conveying gratitude for the ones still about to be read. A bold gesture, a green light, a way forward in challenging times.

Jacqueline Turner is the author of The Ends of the Earth (ECW Press 2013). She is a Lecturer at Emily Carr University of Art + Design and has held writing residencies in Brisbane, Tasmania, Granada, and Berlin. Her work is published widely in Canada and internationally. She lives in Vancouver, British Columbia.