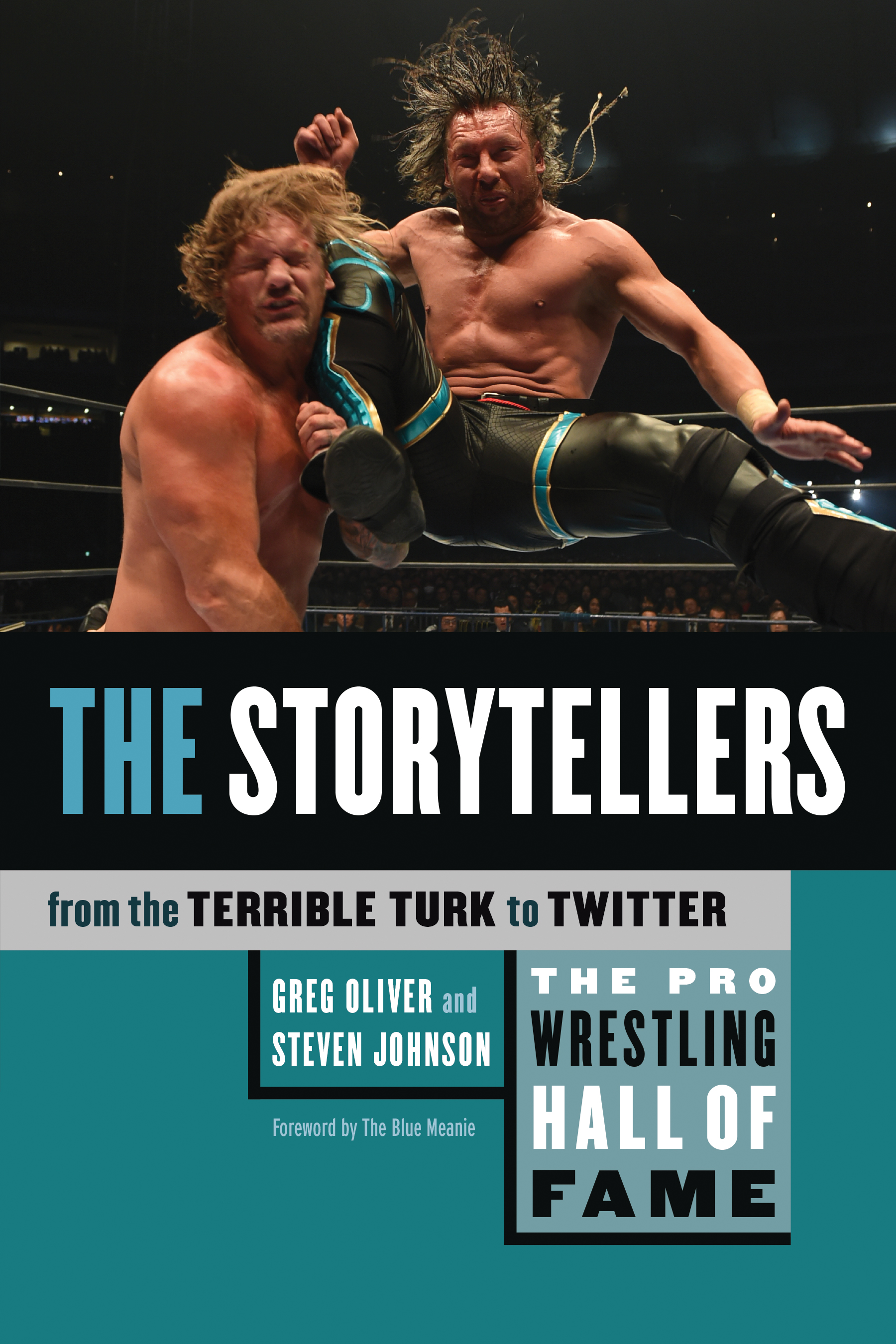 The legendary storytellers worthy of a spot in the pro wrestling hall of fame You can’t escape pro wrestling today, even if you want to. Its stars are ubiquitous in movies, TV shows, product endorsements, swag, and social media to the point that they are as much celebrities as they are athletes. Pro wrestling has morphed from the fringes of acceptability to a global $1 billion industry that plays an everyday role in 21st-century pop culture. In this latest addition to the Pro Wrestling Hall of Fame series, Greg Oliver and Steven Johnson explain how the sport’s unique take on storytelling has fueled its remarkable expansion. Hundreds of interviews and original accounts inform this exploration of the imaginative ways in which wrestlers and promoters have used everything from monkeys to murderers to put butts in seats and eyes on screens. From the New York City Bowery in the 1890s to a North Carolina backyard in 2017, readers will encounter all manner of scoundrels, do-gooders, scribes, and alligators in this highly readable, heavily researched book that inspires a new appreciation for the fine (and sometimes not-so-fine) art of storytelling.