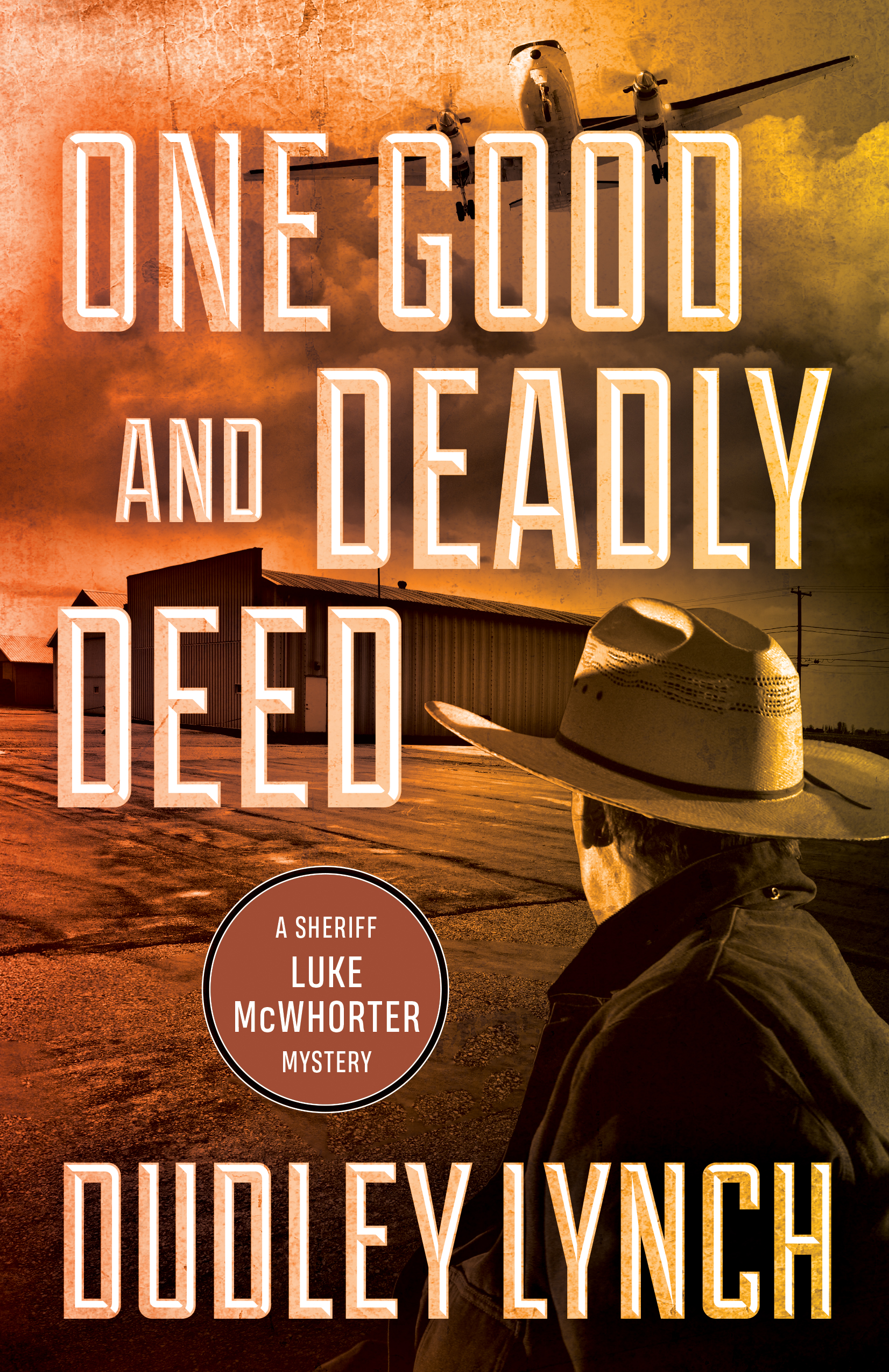 One Good and Deadly Deed

Bodies are piling up in Flagler. For fans of Bones and Preacher comes a sharp supernatural police procedural set in the heart of Texas. It was not Luke McWhorter’s plan to become a law enforcement officer when he left for Yale Divinity School. But three generations of his family had worn the star, and after graduation, the needs of his community called him home to serve and protect. His theological training and his seventeen-year career as sheriff suddenly collide when bodies start piling up in Flagler, Texas. Two pilots are found brutally murdered in McWhorter’s hometown, torn to pieces by their own plane’s propeller, next to an ominous warning written in blood on the hanger wall. In this fast-moving whodunit, McWhorter needs all the help he can get. He is joined by his chief deputy, Charles “Chuck” Del Emma; his FBI-agent girlfriend, Angie Steele; a precocious college student; and a 4,000-year-old mummy. Together, they tackle a crime spree that reaches all the way to the Middle East and back to the time of Noah’s Ark.

Dudley Lynch was born in Tennessee but raised in an oft-moving preacher’s family, mostly on the southern Great Plains. With two degrees in mass communications and religion, he has written hundreds of magazine articles, 16 non-fiction books, and the first Luke McWhorter novel, A Fragment Too Far. He lives in Gainesville, Florida.