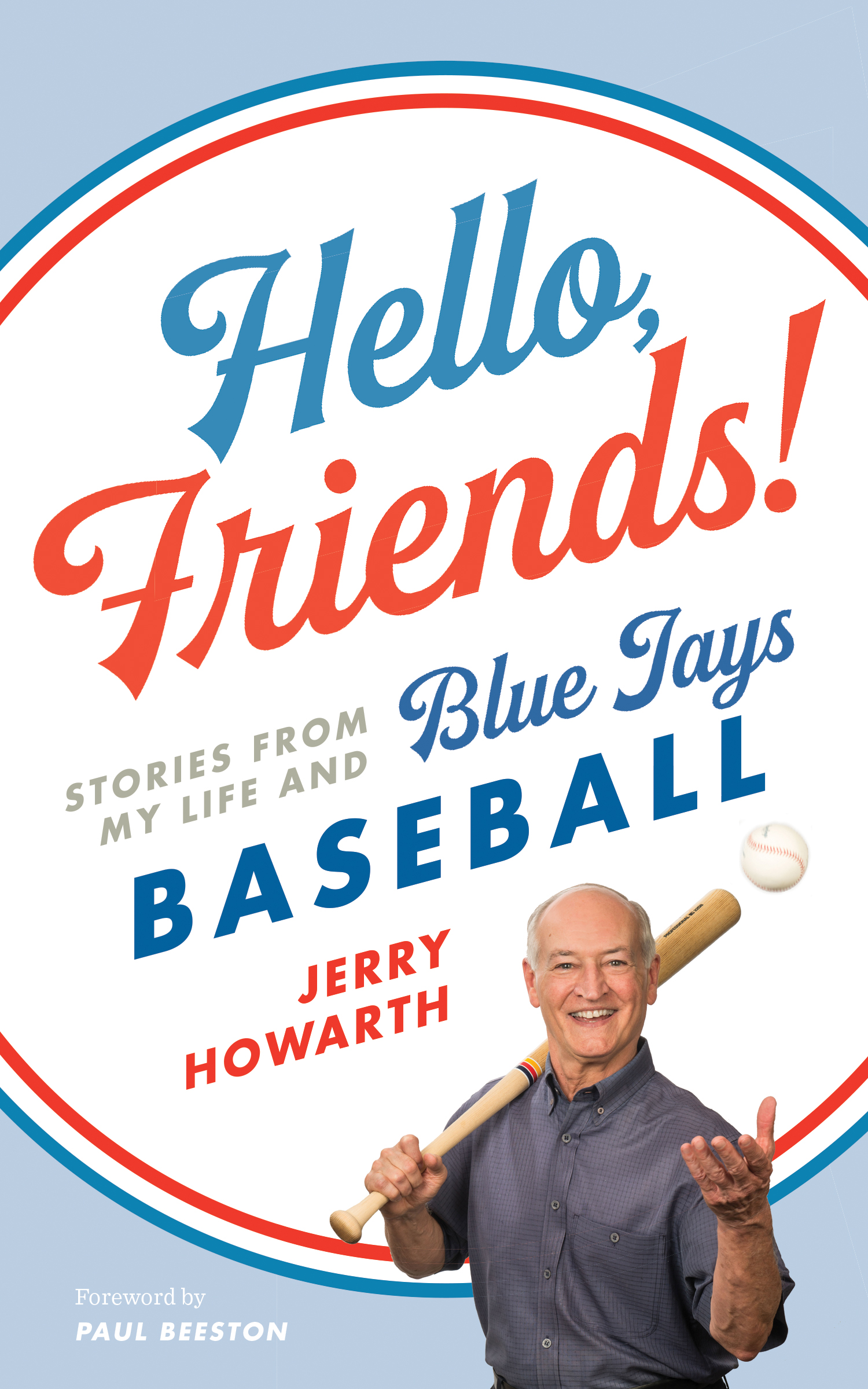 Stories from My Life and Blue Jays Baseball

An honest memoir about life, family, and baseball from the longtime, legendary Toronto Blue Jays radio broadcaster For 36 years, Jerry Howarth ushered in eternal hope each spring and thrived in the drive of each fall as the voice of the Toronto Blue Jays. In 1982, the lifelong avid sports fan joined Tom Cheek as full-time play-by-play radio announcer for the Blue Jays, and for the next 23 years, “Tom and Jerry” were the voices of the franchise. Jerry became part of the fabric of a nation and a team, covering historic moments like the rise of the Blue Jays through the 1980s that culminated in back-to-back World Series Championships in 1992 and 1993. His Hall of Fame–worthy broadcasting career has been nothing short of legendary. When Jerry retired in February 2018, the tributes poured in and made one thing perfectly clear: Toronto baseball would never be the same. Howarth brings together thoughts on life, family, work, and baseball. Featuring stories about everyone from Dave Stieb, Jack Morris, Duane Ward, Roberto Alomar, and Joe Carter to John Gibbons, Edwin Encarnacion, Josh Donaldson, and the late Roy Halladay, Hello, Friends! is a must-read for sports fans everywhere.

Born in York, Pennsylvania, and raised in San Francisco, California, Jerry Howarth became a Canadian citizen in 1994. He currently lives in Toronto with his wife, Mary.