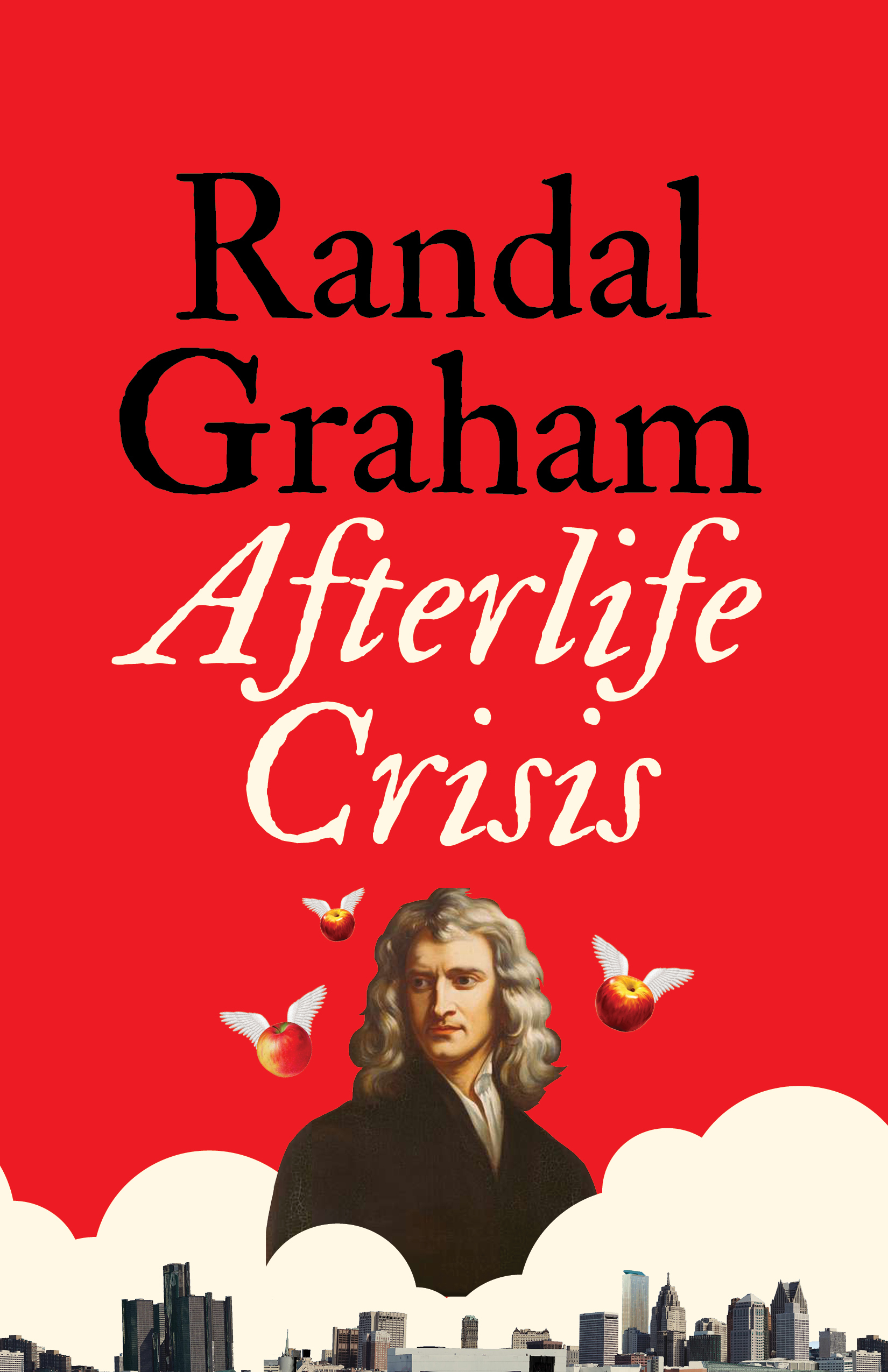 For readers of Douglas Adams, Terry Pratchett, and P.G. Wodehouse, and fans of The Good Place – a tongue in cheek fantasy that imagines Isaac Newton in the afterlife. Where do you go after you die? Detroit. “Finally, a hitchhiker's guide to the hereafter.” — Corey Redekop, author of Husk Something’s rotten in the afterlife. At least that’s how it seems to Rhinnick Feynman, the one man who perceives that someone in the afterlife is tugging at history’s threads and retroactively unraveling the past. Doing his best to navigate a netherworld in which history won’t stop changing for the worse, Rhinnick sets off on a quest to put things right. This would be a good deal easier if Rhinnick didn’t believe he was a character in a novel and that the Author was changing the past through editorial revision. And it’d be better if Rhinnick didn’t find himself facing off against Isaac Newton, Jack the Ripper, Ancient Egyptians, a pack of frenzied Napoleons, and the prophet Norm Stradamus. Come to think of it, it’d be nice if Rhinnick could manage to steer clear of the afterlife’s mental health establishment and a bevy of unexpected fiancées. Undeterred by these terrors, Rhinnick recognizes himself as The Man the Hour Produced, and the only one equipped to outwit the forces of science and mental health.

Randal Graham is a law professor at Western University, where his teaching and research focus on ethics and legal language. His first novel, Beforelife, won the IPPY gold medal for fantasy fiction and was a top ten finalist for the Stephen Leacock Medal for Humour. Graham’s books on law and legal theory have been assigned as mandatory reading at universities across Canada and have been cited by judges on all levels of court, including the Supreme Court of Canada and the U.S. Supreme Court. He lives in London, Ontario.