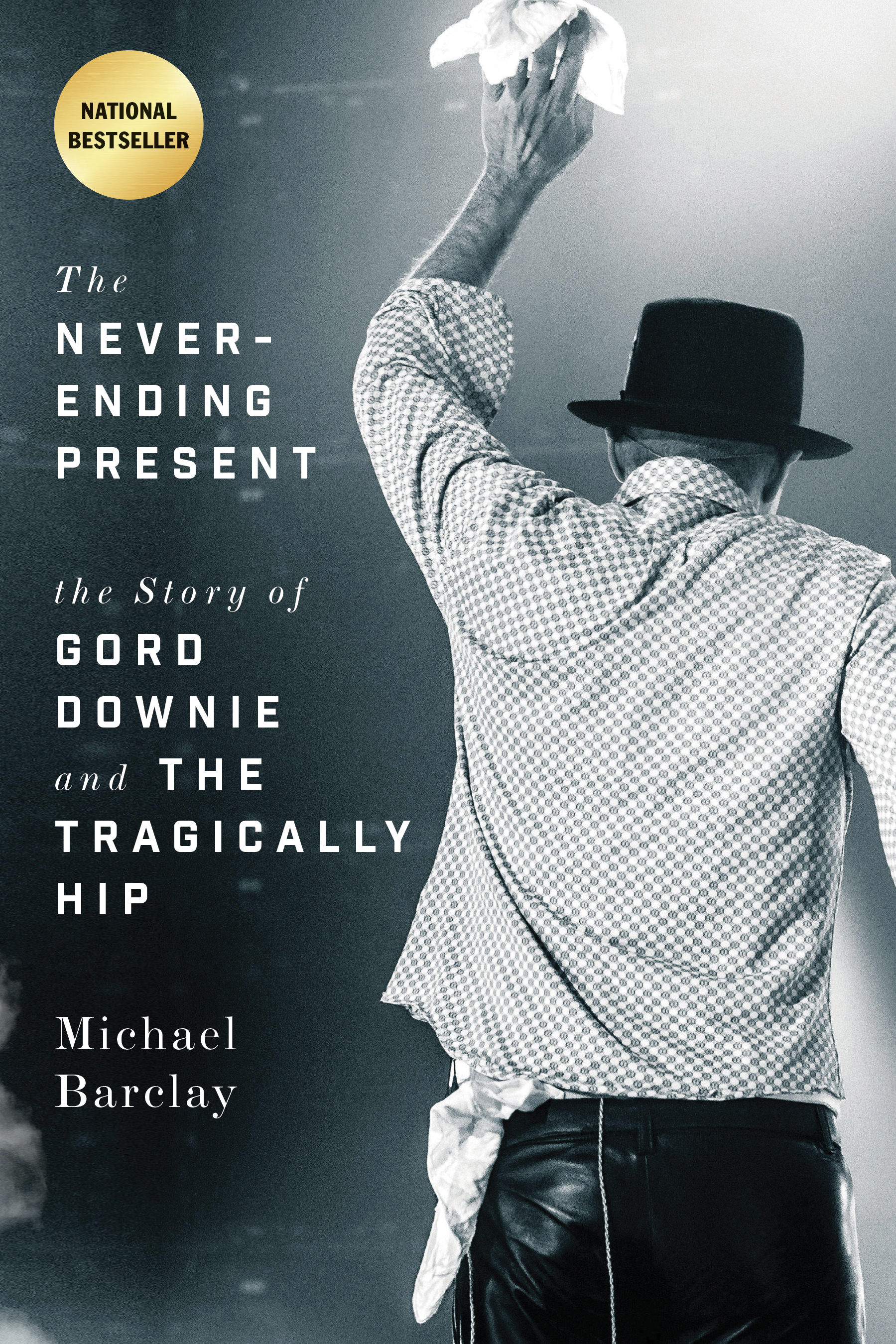 The Story of Gord Downie and the Tragically Hip

The long-awaited, first-ever print biography of “Canada’s band” — now in paperback! “A clever, touching, and very informative book that may well be the definitive work on an important piece of Canadian pop culture.” — Publishers Weekly, starred review In the summer of 2016, more than a third of Canadians tuned in to watch the Tragically Hip’s final performance. Why? Partially because Gord Downie’s terminal brain cancer made the event much bigger than merely a musical occasion. But also because these five men were always more than just a chart-topping band. They defined a generation of Canadian rock music. They were a tabula rasa onto which fans could project their own ideas: of performance, of poetry, of history, of Canada itself. Acclaimed music journalist Michael Barclay talks to dozens of the band’s peers and friends about not just the Hip’s music but about the opening bands, dealing with disease through art, Gord Downie’s role in reconciliation with Indigenous people, and the Hip’s role in Canadian culture. It’s a book for those who have always loved the Hip, and for everyone else. As Downie said at that final show watched by millions, “Everyone is invited. Everyone is involved.”

Michael Barclay has worked for Maclean’s, CBC Radio’s Brave New Waves, and Exclaim! He co-authored Have Not Been the Same: The CanRock Renaissance 1985–1995, which told the stories of the Tragically Hip, Blue Rodeo, k.d. lang, and dozens more. He lives in Toronto, Ontario.