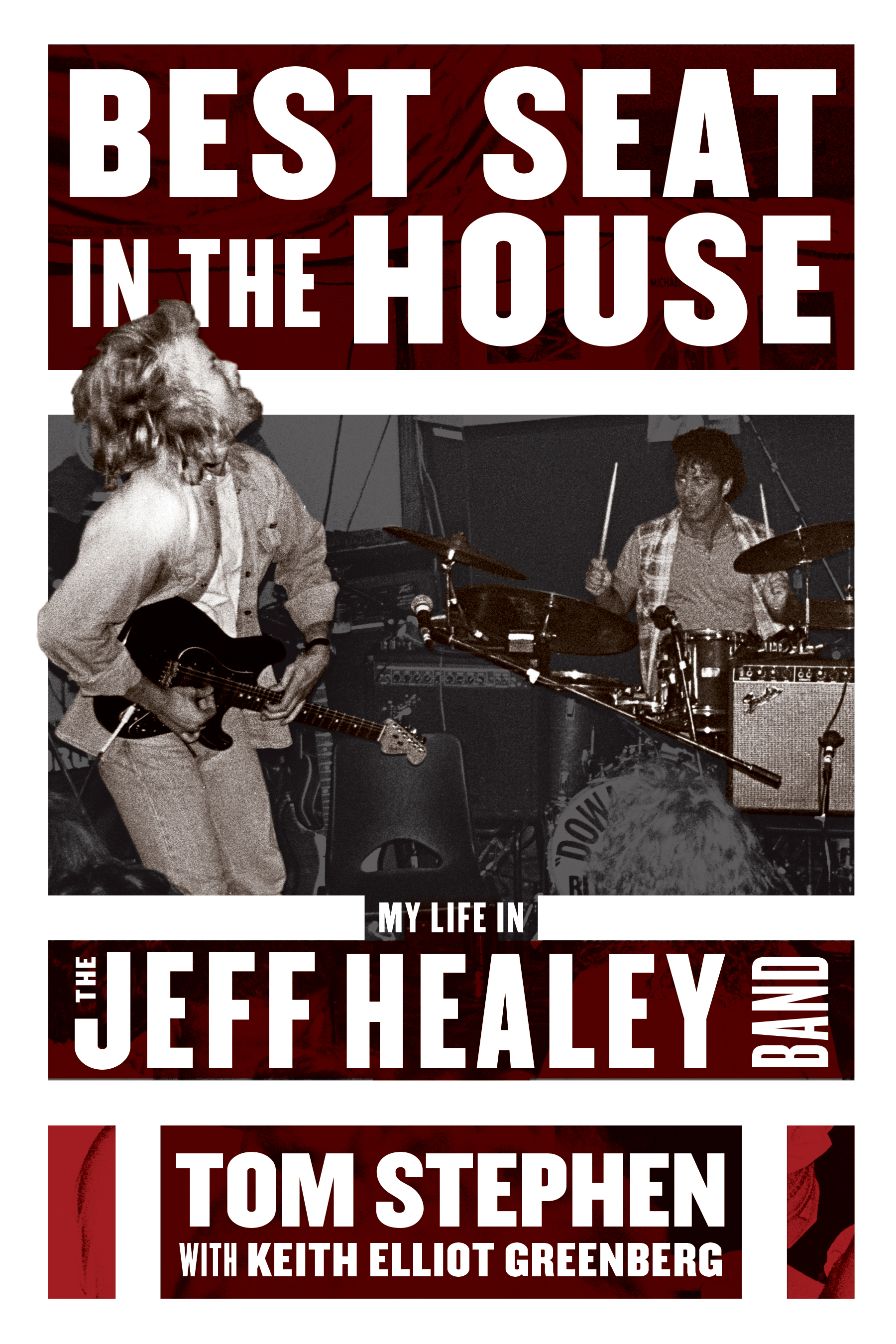 Best Seat in the House

My Life in the Jeff Healey Band

For 15 years, Tom Stephen had the unique distinction of being both drummer and manager of the Jeff Healey Band. The dual role was fraught with conflicts of interest. One minute, he was leading the debauched life of a rock musician; the next, he was disciplining the band for the havoc they caused. But few knew or understood Jeff Healey — a national icon and one of the world’s best blues guitarists — better. Funny and loyal, with a luminous mind and staggering talent, Healey was also provincial, stubborn, obnoxious, and antagonistic. This book explores both sides with honesty, clarity, and humor and reveals what life for the band was really like: Jeff challenging ZZ Top to a bowling competition — and winning; Bill Clinton inviting the band to the White House, and enjoying a special audience with Queen Elizabeth II. To say nothing of the legendary guitarist’s interactions with Bob Dylan, George Harrison, Keith Richards, and more… Tom Stephen was there for it all. He believes that young fans deserve to experience Healey’s brilliance — to understand the complicated man behind those timeless sounds. Best Seat in the House offers an authentic perspective that fans won’t find elsewhere.

Tom Stephen continues to work in artist management, dividing his time between Toronto, Los Angeles, and Jamaica. Keith Elliot Greenberg is a New York Times bestselling author and television producer who’s written for Maxim, Playboy, the New York Observer, Village Voice, and USA Today, among others. His credits include the autobiographies of pro wrestling icons Ric Flair and Superstar Billy Graham, as well as December 8, 1980: The Day John Lennon Died. He is a lifetime New Yorker.