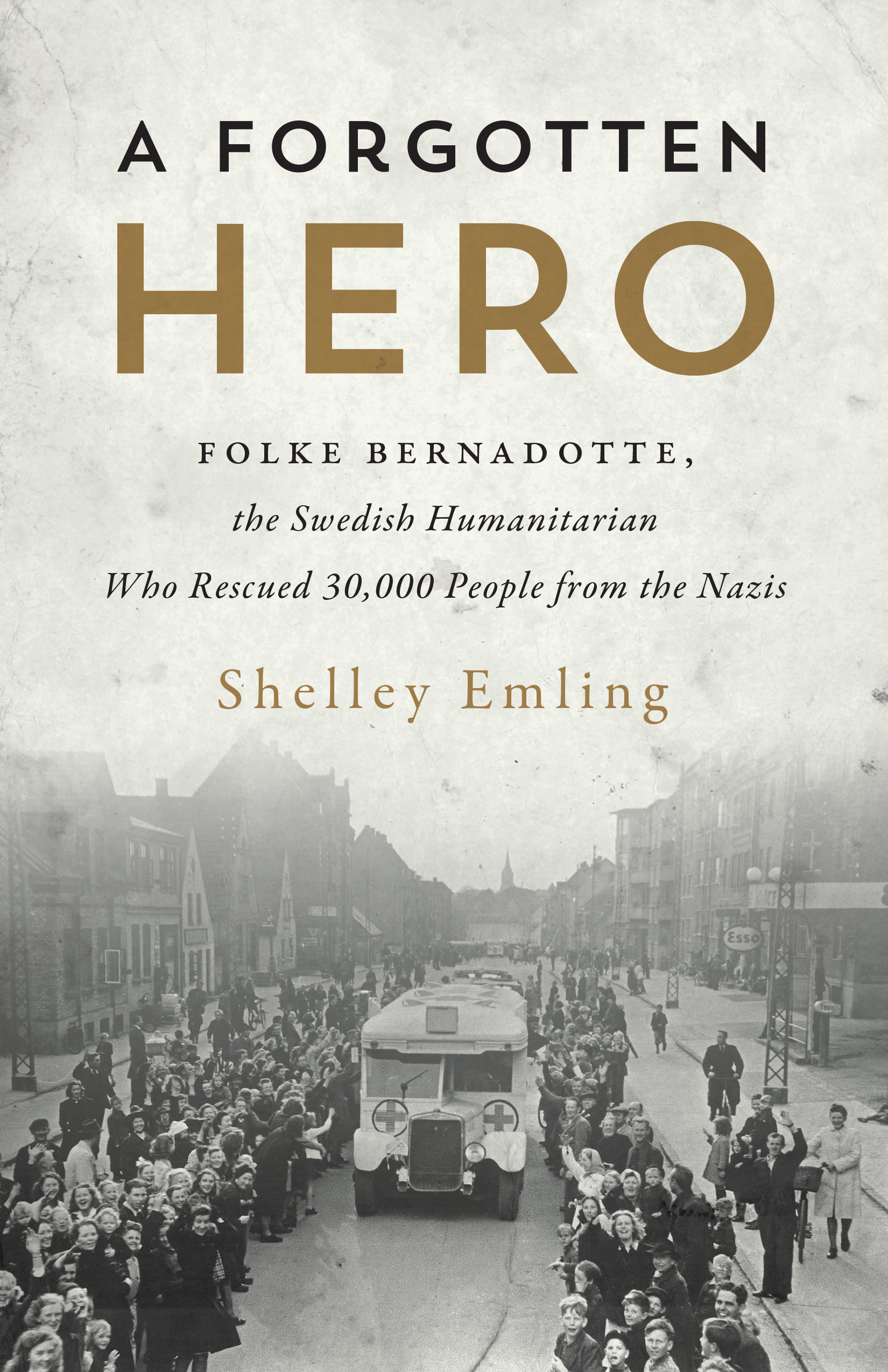 Folke Bernadotte, the Swedish Humanitarian Who Rescued 30,000 People from the Nazis

The true story of Folke Bernadotte’s heroic rescue of 30,000 prisoners during WWII In one of the most amazing rescues of WWII, the Swedish head of the Red Cross rescued more than 30,000 people from concentration camps in the last three months of the war. Folke Bernadotte did so by negotiating with the enemy — shaking hands with Heinrich Himmler, the head of the Gestapo. Time was of the essence, as Hitler had ordered the destruction of all camps and everyone in them. A Forgotten Hero chronicles Folke’s life and extraordinary journey, from his family history and early years to saving thousands of lives during WWII and his untimely assassination in 1948. A straightforward and compelling narrative, A Forgotten Hero sheds light on this important and heroic historical figure.

Shelley Emling is a senior editor at AARP.org and editor-in-chief of The Girlfriend from AARP. Previously she was a senior editor at the Huffington Post for five years. She has worked as a foreign correspondent for the Cox Media Group both in Europe and in Latin America for more than twelve years, based in London for eight years. Shelley lives in New Jersey and works in Washington, D.C. Shelley is the author of several other books including Marie Curie and Her Daughters, Setting the World on Fire, Your Guide to Retiring in Mexico, and The Fossil Hunter.