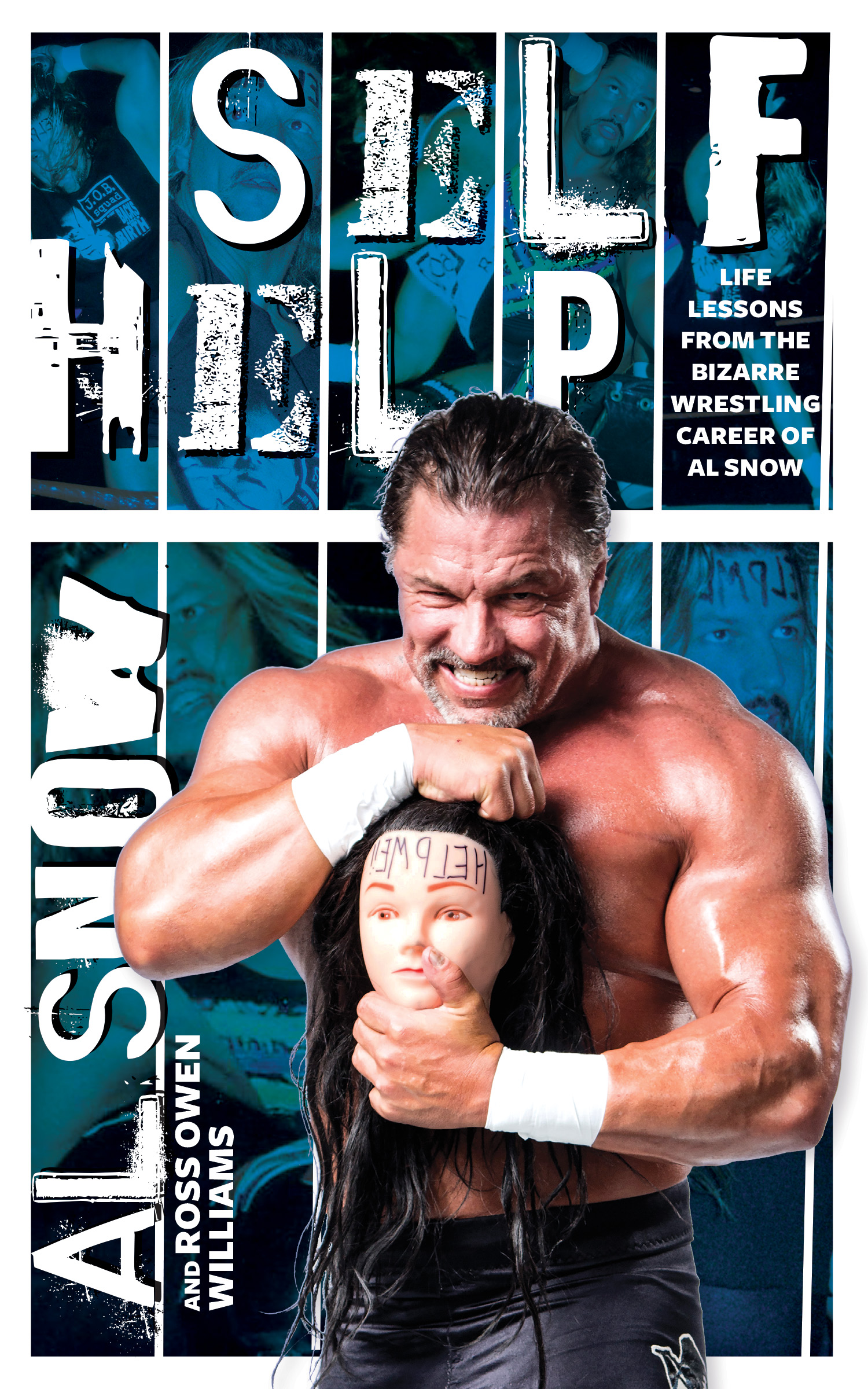 Life Lessons from the Bizarre Wrestling Career of Al Snow

Professional wrestler Al Snow delivers highlights from his onscreen antics and never-before-heard tales from the road in this high-flying memoir spanning 30 years in the ring In the late 90s, wrestling journeyman Al Snow looked in the mirror and saw a man who needed help. A man whose reputation within the wrestling industry was excellent but whose career was going nowhere. Channeling his frustration into the gimmick for which he would become best known, Al began talking to (and through) a mannequin head. With Extreme Championship Wrestling, Al reinvented himself as an unhinged neurotic and became one of the hottest acts in the most cutting-edge promotion in America when wrestling’s popularity was at its peak. This led to a journey back to the industry’s main stage, World Wrestling Entertainment, during the wildly popular Attitude Era, and in the central role as a trainer and father figure on the MTV reality show, Tough Enough. Now, after 35 years in the industry, Al Snow tells the stories of the unbelievable yet true events that formed his career, from his in-ring recollections to out-of-ring escapades, including drunken midnight journeys with a vanfull of little people, overuse of Tasers at autograph signings, and continual attempts on his life by assorted members of the animal kingdom. Self Help is Al Snow at his best, delivering what everybody wants and needs.

Al Snow is a professional wrestler, color commentator, training coach, and promoter. He lives in Louisville, Kentucky. Ross Owen Williams is a writer, actor, and business consultant whose work includes The Hardcore Truth: The Bob Holly Story, the RecruitMentor series of training guides, and the feature film Winter Ridge. He lives in Somerset, U.K.