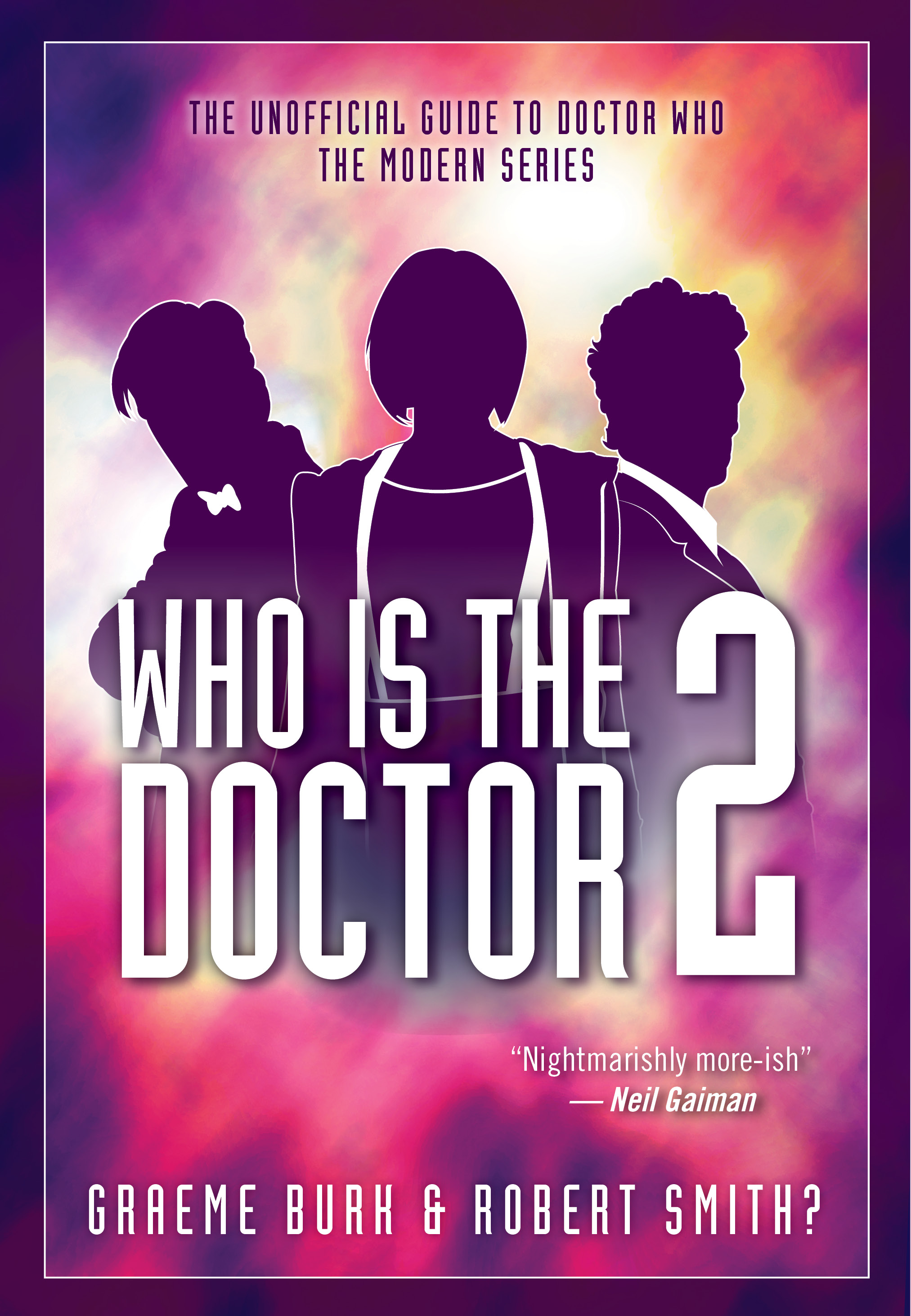 Who Is The Doctor 2

The Unofficial Guide to Doctor Who — The Modern Series

Travel with the Doctor in this essential companion for the modern Doctor Who era Since its return to British television in 2005, through its 50th anniversary in 2013, to its historic casting of actress Jodie Whittaker in the title role, Doctor Who continues to be one of the most popular series in Britain and all over the world. Who Is The Doctor 2 is a guide to the new series of Doctor Who starring Matt Smith, Peter Capaldi, and Jodie Whittaker. Every episode in series 7 to 11, as well as the 50th anniversary specials, is examined, analyzed, and discussed in thoughtful detail, highlighting the exhilarating moments, the connections to Doctor Who lore, the story arcs, the relationships, the goofs, the accumulated trivia and much, much more. Designed for die-hard Whovians and Who newbies alike, Who Is The Doctor 2 explores time and space with the Doctor and chronicles the imagination that has made Doctor Who an iconic part of culture for over 50 years.

Graeme Burk is a freelance writer who has written for magazines, small presses, and websites in Canada and Britain, including several books on Doctor Who, most recently the biography of its creator, Sydney Newman. He is a past finalist for a Writers Guild of Canada award for new screenwriters. Robert Smith? is a biomathematics professor at the University of Ottawa, honored in 2018 with his profession’s Distinguished Service Award. He is co-author of several books about Doctor Who and editor of the Outside In television review guides. He is best known for developing a mathematical model for defeating a zombie outbreak.