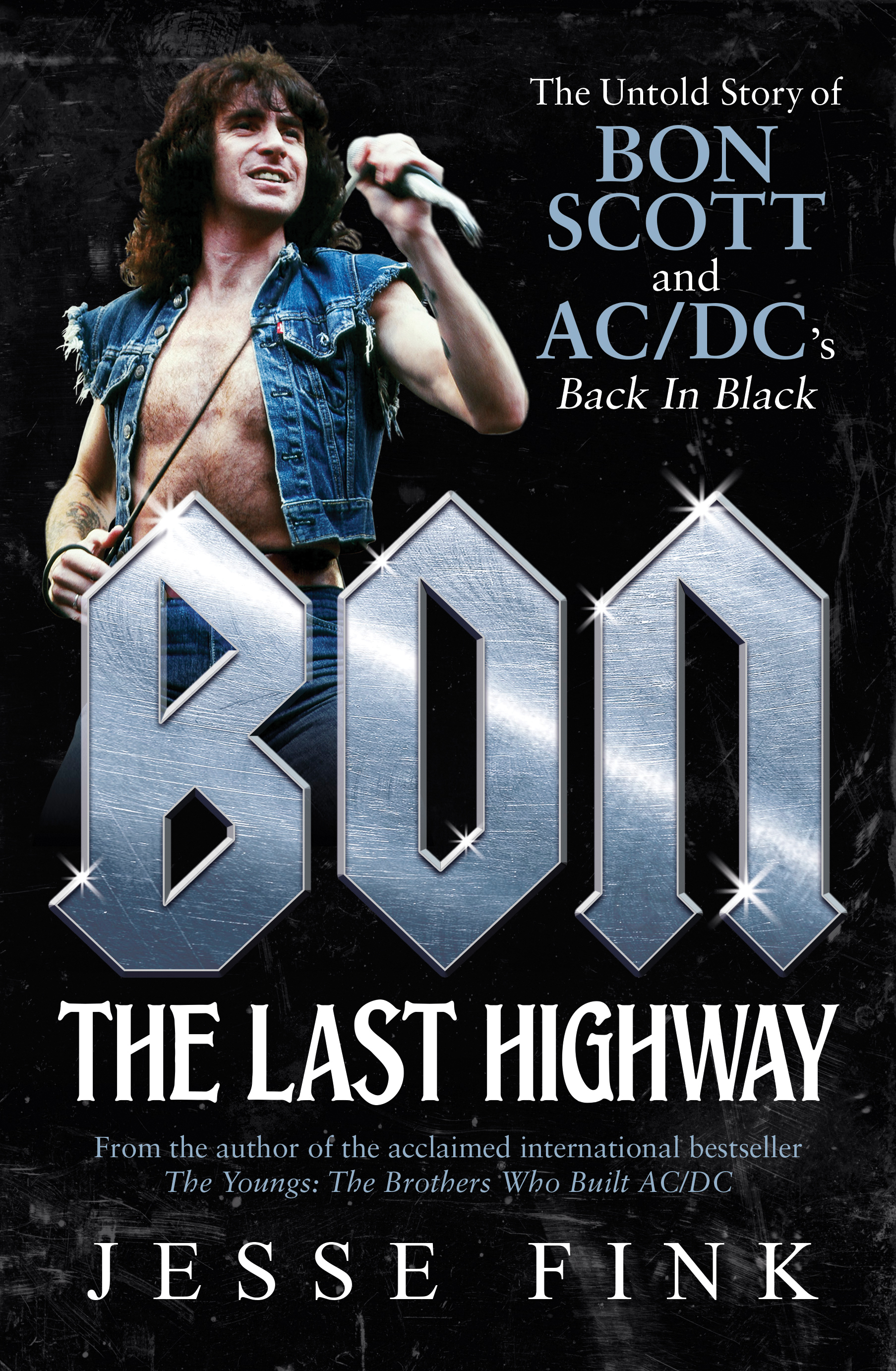 In death, AC/DC’s trailblazing frontman has become a rock icon, and the legend of the man known around the world simply as “Bon” grows with each passing year. But how much of it is myth?

At the heart of Bon: The Last Highway is a special — and unlikely — friendship between an Australian rock star and an alcoholic Texan troublemaker. Jesse Fink, author of the critically acclaimed international bestseller The Youngs: The Brothers Who Built AC/DC, reveals its importance for the first time.

Leaving no stone unturned in a three-year journey that begins in Austin and ends in London, Fink takes the reader back to a legendary era for music that saw the relentless AC/DC machine achieve its commercial breakthrough but also threaten to come apart. With unprecedented access to Bon’s lovers, newly unearthed documents, and a trove of never-before-seen photos, Fink divulges startling new information about Bon’s last hours to solve the mystery of how he died.

Music fans around the world have been waiting for the original, forensic, unflinching, and masterful biography Bon Scott so richly deserves — and now, finally, it’s here.

Jesse Fink was born in London in 1973. He is the author of The Youngs: The Brothers Who Built AC/DC, which was released in more than 20 countries. Bon: The Last Highway is his fourth book. He divides his time between Sydney, Australia, and São Paulo, Brazil, with his wife and daughter.