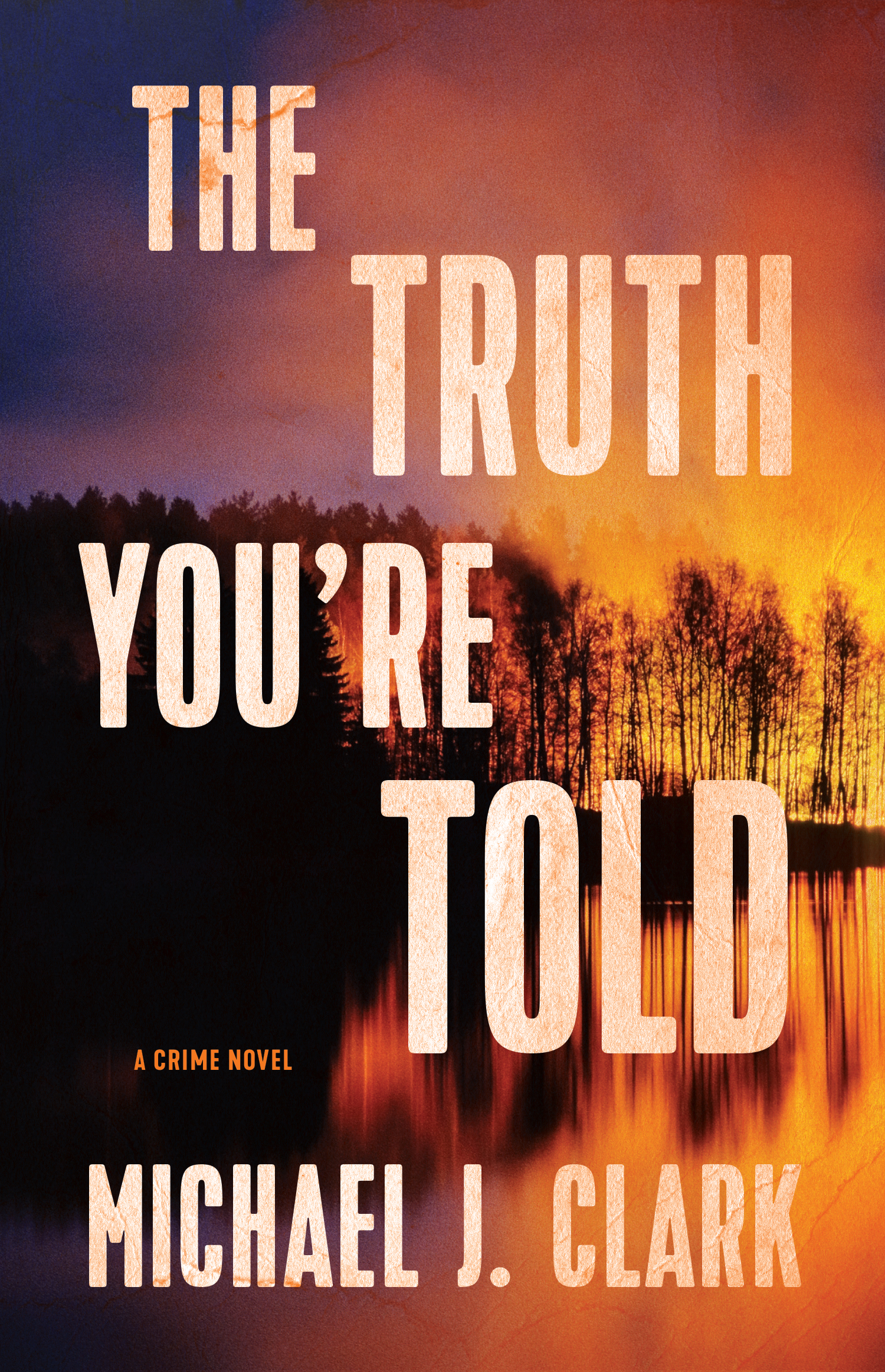 Sam Hutchings was looking for a writing muse. She hoped that the family cabin at Bird Lake would spark her keyboard, a fire that had been smothered by self-loathing, cheap wine, and her daughter Meg’s summer vacation. An innocent stroll down memory lane begins to unravel the story Sam had heard about her father: What did he do for a living? How did he actually die? Those who know the truth are nearer than she imagines, and protecting their secrets is worth killing for. As the old family stories begin to disintegrate, can Sam and Meg figure out the actual story? And can they uncover the dangerous plot by ex-U.S. military men — before it’s too late?

Michael J. Clark began his writing career as an automobile journalist, winning national awards in Canada for his writing and photography. His first novel Clean Sweep won the Eileen McTavish Sykes Award for Best First Book by a Manitoba Author. He lives in Winnipeg, Manitoba, with his wife, Carol.