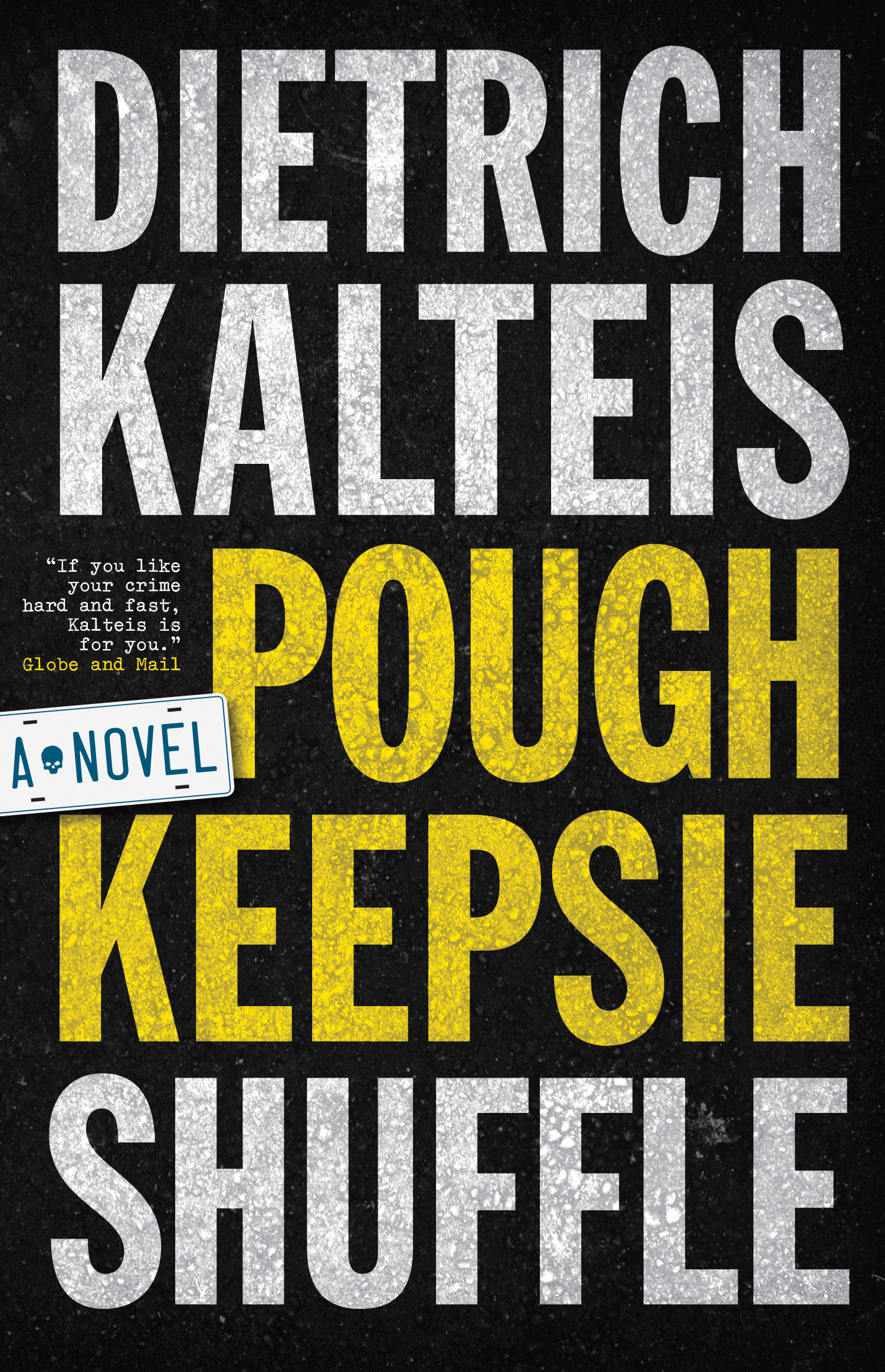 Jeff Nichols — a man strong of conviction but weak of character — is fresh out of the Don Jail, looking for work — any kind of work — and a way back into Ann Ryan’s good graces. She waited for his return from prison but is quickly running short on patience. An ex-inmate and friend gets Jeff a job at Ted Bracey’s used car lot, selling cars for commission only. But it’s not enough to keep him and Ann afloat in mid-80s Toronto, and the lure of easy money soon gets Jeff involved in smuggling guns from upstate New York. With that sweet Poughkeepsie cash, now he can keep his promises to Ann; he even buys them a house, but conceals the source of the money. As Jeff gets in deeper and deeper, everyone around him learns how many rules he’s willing to bend and just how far he’ll go to get on the fast track to riches. That he’s a guy who doesn’t let lessons from past mistakes get in the way of a good score.