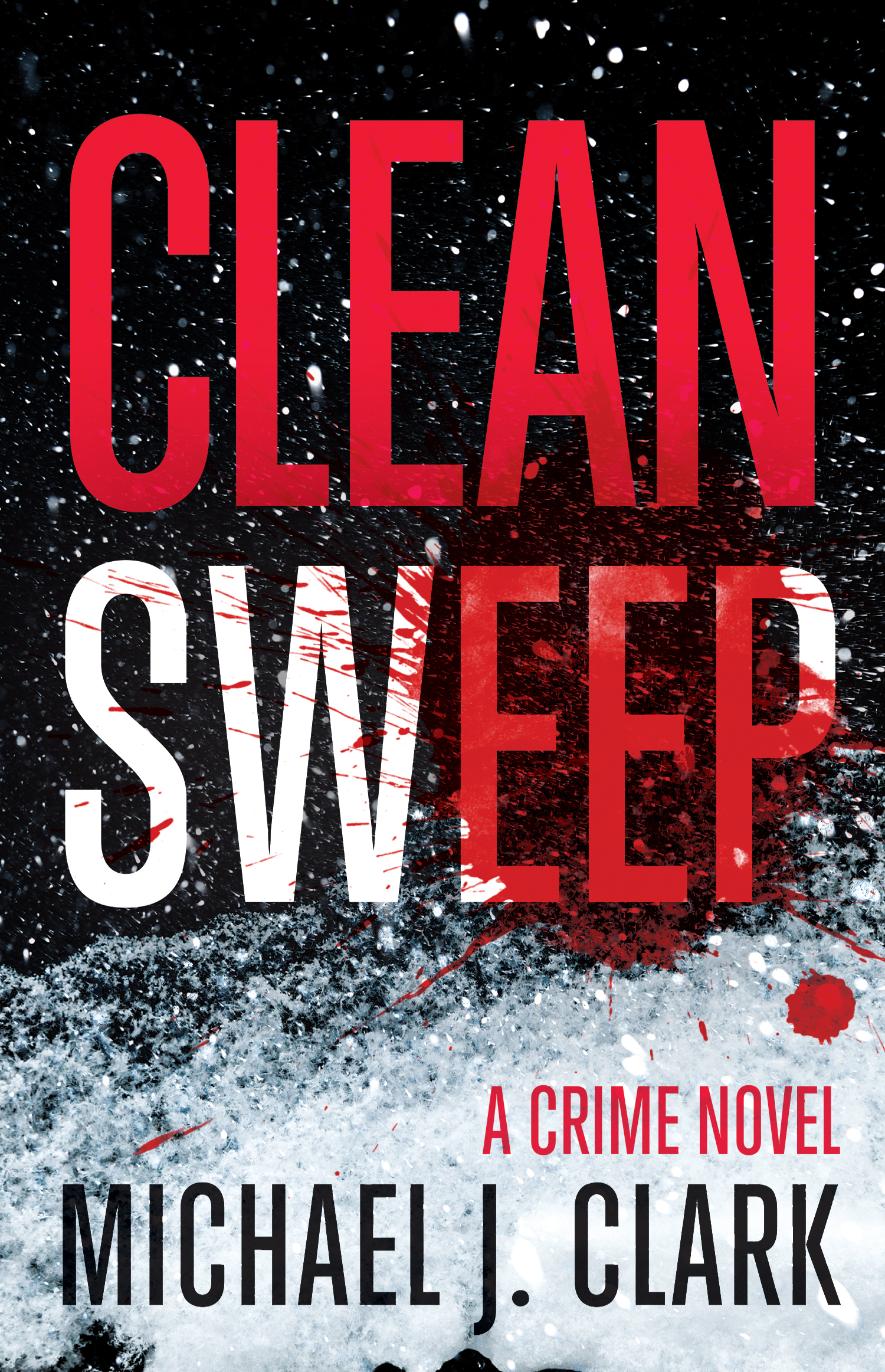 A reformed smuggler finds himself embroiled in a mind-bending criminal conspiracy in this page-turning debut Pastor Tommy Bosco runs a Winnipeg skid row mission that caters to ex-criminals and ex-addicts trying to make a better life. Sometimes that better life means leaving the city — and the good and bad guys — completely behind. A former smuggler, Bosco can make anyone disappear, faking deaths and extracting people across the Canada-U.S. border. But then his ex shows up, fresh from the murder of a biker-gang boss. She’s got plenty of baggage, including the biker’s cryptic ledger that everyone in Winnipeg’s underworld wants to get their hands on. Bosco finds himself a fugitive at the center of a conspiracy that has him staying far away from the cops, the hired hitmen, and even his dear old dad. Navigating through a harsh Prairie winter, Bosco must help his ex escape without having to make an escape himself.

Michael J. Clark started his writing career in the field of automotive journalism, winning national awards in Canada for his writing and photography in both print and online publications. After retiring from reporting on all things car in 2015, Michael completed his first novel, Clean Sweep. He lives in Winnipeg with his wife, Carol.