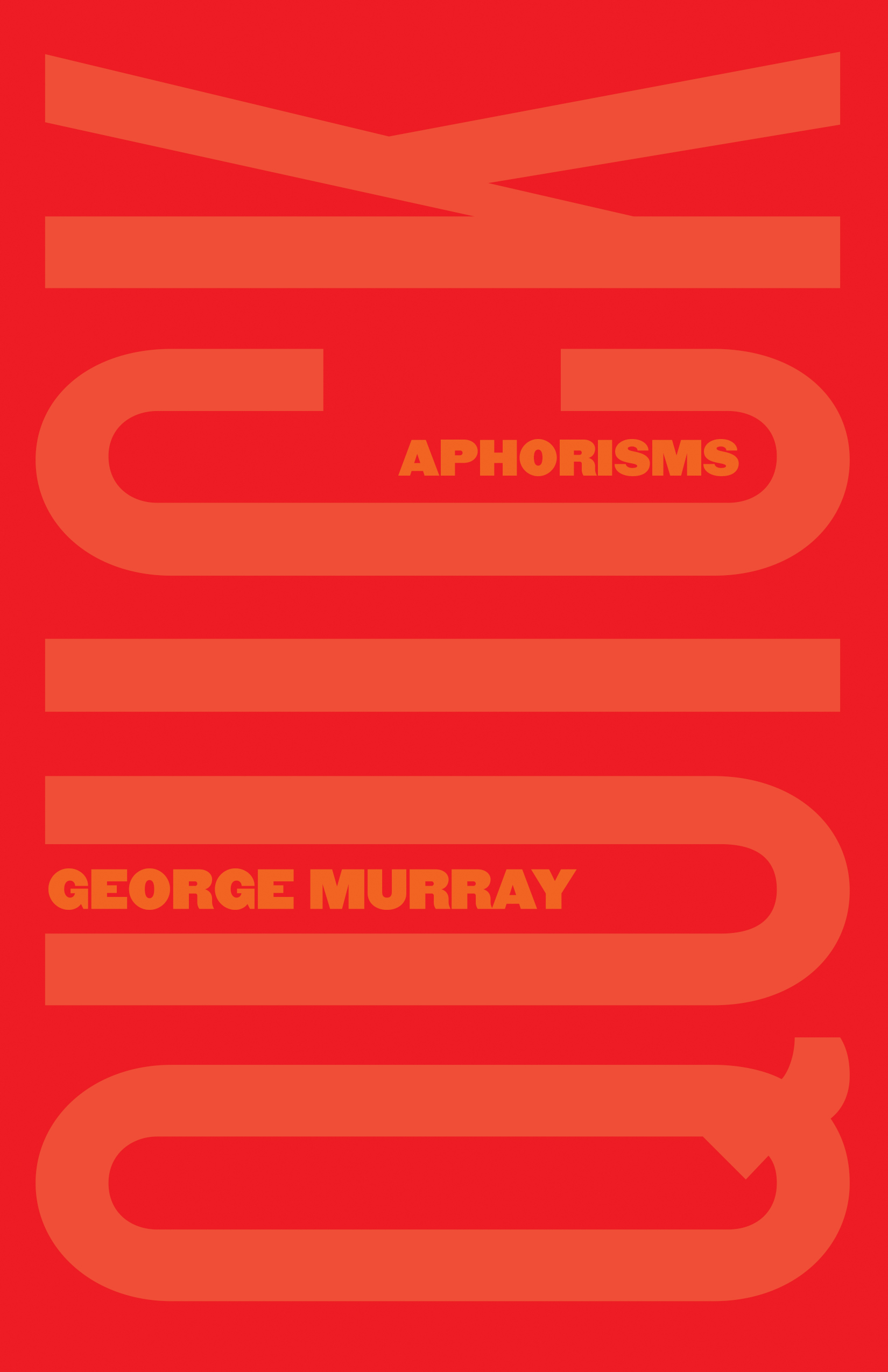 The highly anticipated follow-up to the wildly popular Glimpse Quick is George Murray’s second collection of aphorisms — a form that straddles the lines between poetry, philosophy, humour, and prose. He describes these pieces as “poetic essences” — sometimes even as “poems, without all the poetry getting in the way.” Some are deep, some clever, some funny, some all three. The best, he says, should read like common-sense statements that have never actually been expressed. Built out of more than 450 short statements, Quick is a series of thoughts and ruminations, any one of which could be an entire poem but instead has been compressed into a single profundity. Following his bestselling Glimpse, Murray continues to explore a wide range of themes: from deep existential disquiet to the comforts of the meaning of belief; from what it means to be alive to how the world deals with hate, love, the sublime, and the ridiculous.

George Murray is the author of nine books. Glimpse reached bestseller status and won an Independent Publishers Book Award for poetry. His work appears widely in magazines and journals, and he is the editor of NewPoetry.ca. He lives in St. John’s, Newfoundland.