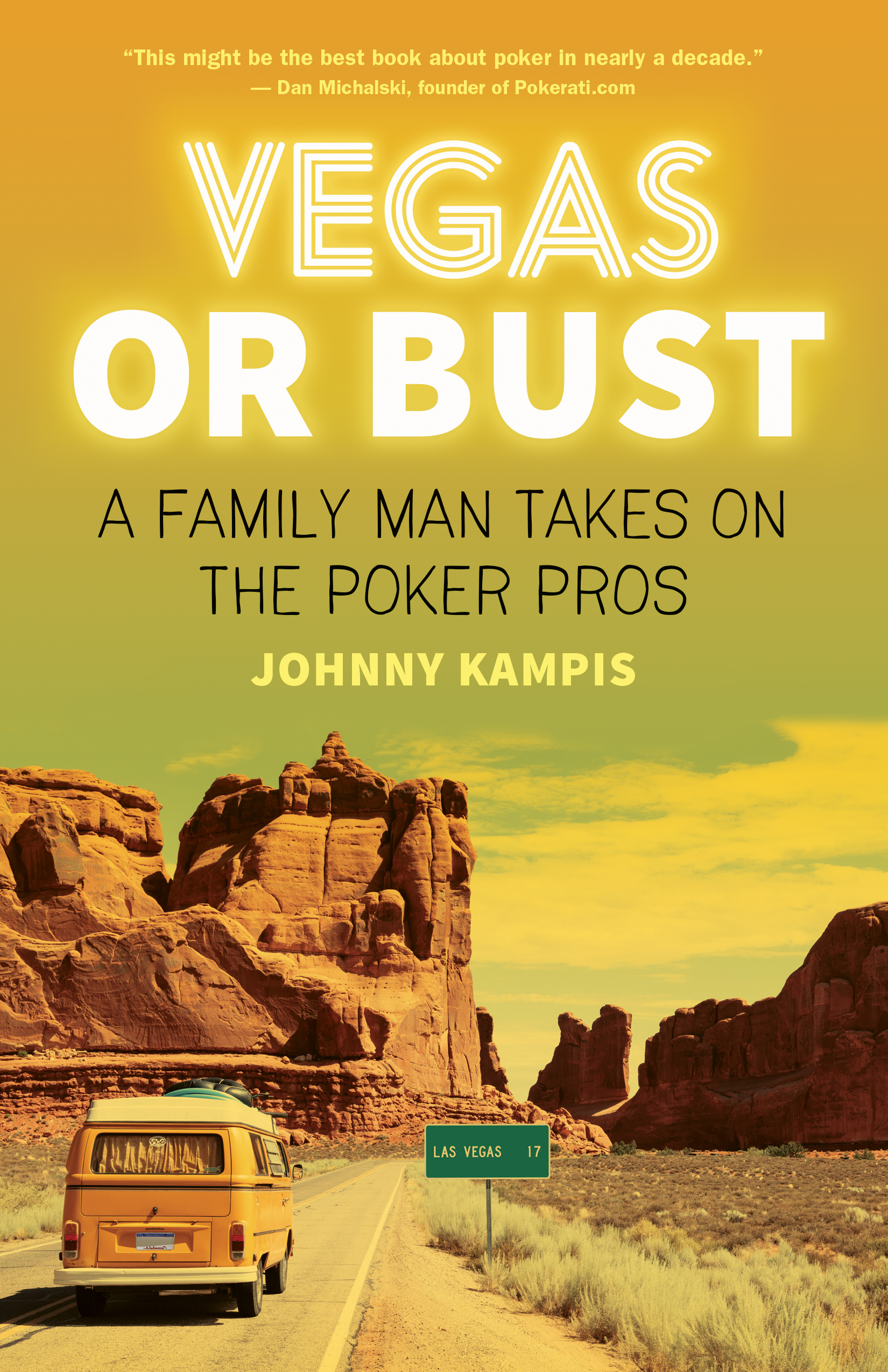 A Family Man Takes On the Poker Pros

Can a former semi-pro win against the best poker players in the world? In 2006, Johnny’s pie-in-the-sky dreams of becoming world champion were dashed when his kings ran into aces in the World Series of Poker Main Event. But lady luck was with him when he met Amy, the woman of his dreams, who soon became his wife. Like many players, he drifted away from the game after Congress passed a law later that year that cut off funds to online poker and harkened the decline of the game. But even as Johnny returned to the working world, the itch remained. A decade later, now with two small kids in tow, Johnny convinces Amy to take a six-week family trip from their home in rural Alabama to Las Vegas, where he will risk his $10,000 bankroll in hopes of playing in the Main Event again and winning millions. Along the way, he examines how the game has changed since 2006. Although the Unlawful Internet Gambling Enforcement Act was the beginning of the end of the poker boom, the game still thrives, and WSOP is Exhibit A. Johnny also muses on the outlandishness of the adult fairyland that is Vegas.

Johnny Kampis has been a journalist for 20 years, winning a dozen newspaper association awards. He has been published in The New York Times, Huffington Post, Time.com, and FoxNews.com. He’s been an avid poker player since the release of Rounders and lives in Cullman, Alabama, with his wife, Amy, and children, John Harper and Sarah Beth.