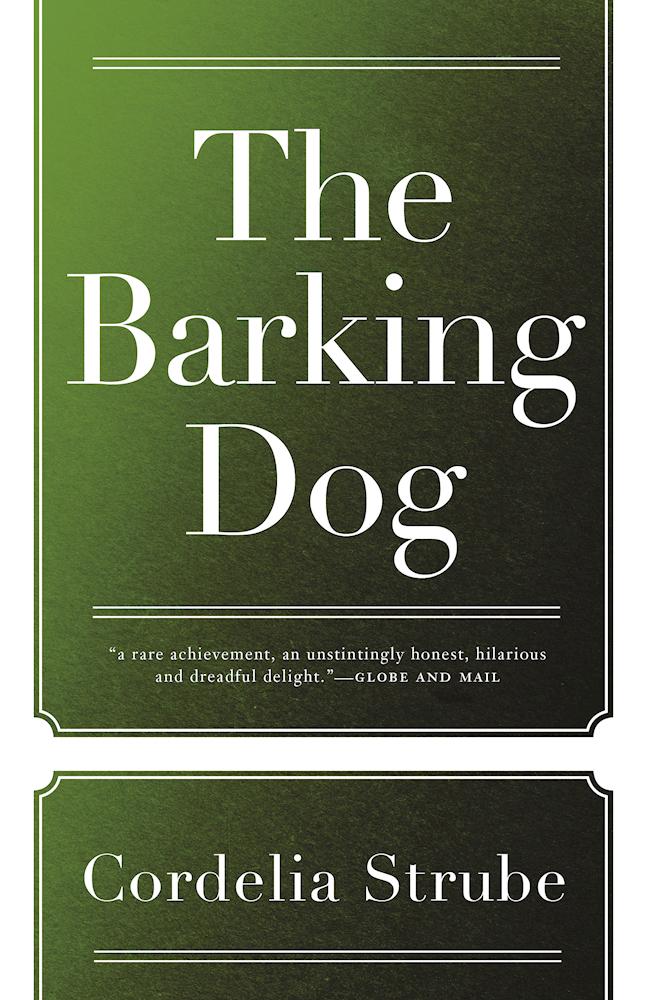 “Told with such humour and suspense that it’s hard to put down . . . A rare achievement, an unstintingly honest, hilarious, and dreadful delight.” — Globe and Mail Greer Pentland is having a challenging year. Her teenaged son, Sam, is on trial for the murder of two senior citizens, a crime allegedly committed while he was sleepwalking. Greer is also battling breast cancer, a disease that has left her with a litany of physical side effects and deep anger toward the incompetence of the medical profession. Yet, in the face of all these obstacles, Greer’s story is full of hope and delicious dark humour. Her indelible strength is fuelled by her unconditional love for her son and the moral support she receives from her 88-year-old aunt, a chain-smoking, vodka-swilling, vitamin-popping senior whose continual commentary on the morbid news of the day is wickedly funny and provocative. This novel about one courageous woman’s fight to survive in a post-millennium culture gone mad is heroic, heart stopping, and affecting. The Barking Dog, the fifth novel from Cordelia Strube, Canada’s pre-eminent writer of urban fiction, is an unforgettable portrait of modern life in these media-saturated, apocalyptic times.

Cordelia Strube is an accomplished playwright and the author of nine critically acclaimed novels, including Teaching Pigs to Sing, Lemon, and On the Shores of Darkness, There Is Light. Winner of the CBC literary competition and a Toronto Arts Foundation Award, she has been nominated for the Governor General’s Award, the Trillium Book Award, the W.H. Smith/Books in Canada First Novel Award, and the Prix Italia, and longlisted for the Scotiabank Giller Prize. A two-time finalist for ACTRA’s Nellie Award celebrating excellence in Canadian broadcasting, she is also a three-time nominee for the ReLit Award.