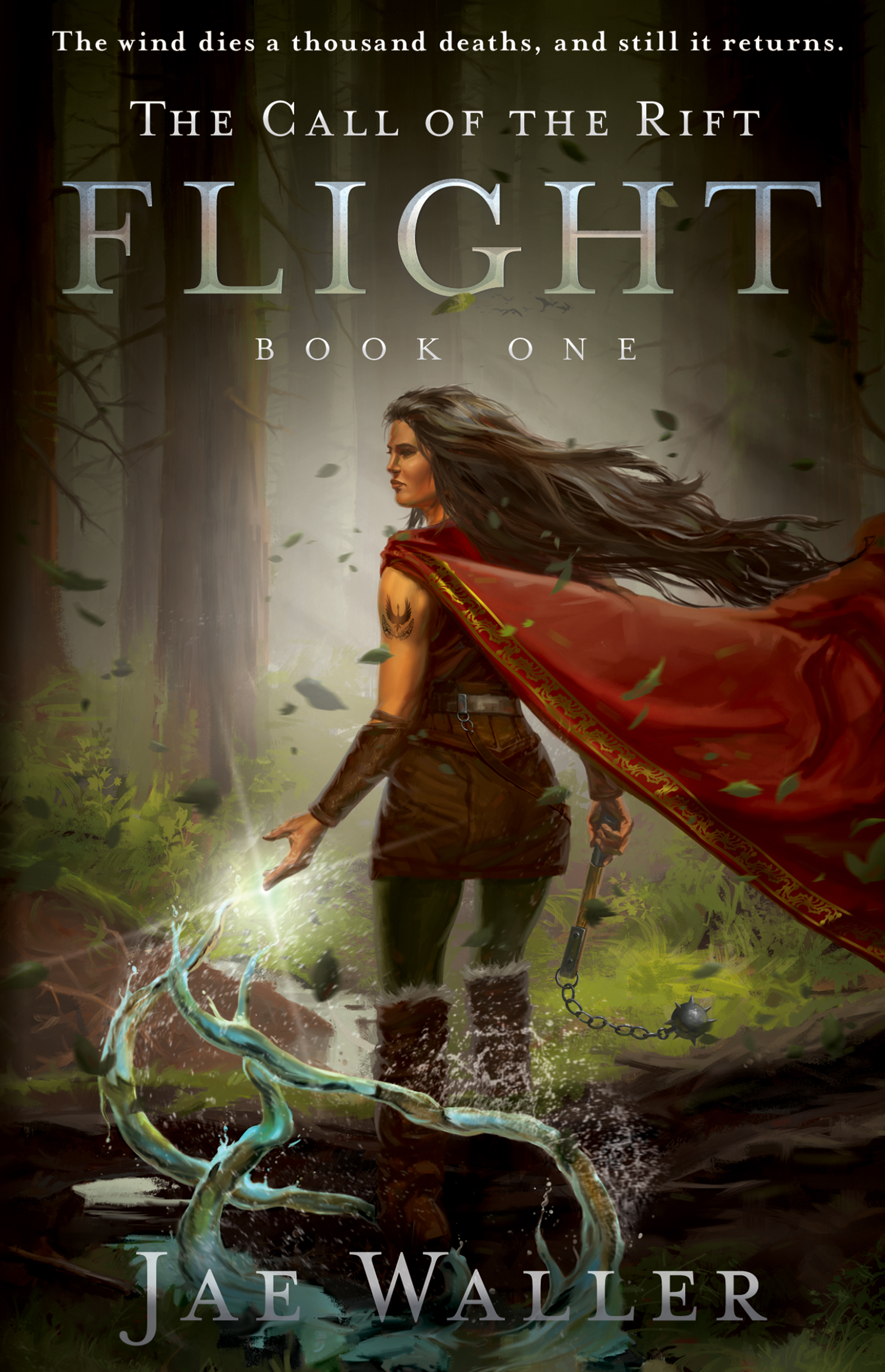 Call of the Rift: Flight

A rebellious heroine faces a colonial world coming unstitched in Jae Waller's stunning debut fantasy Seventeen-year-old Kateiko doesn’t want to be Rin anymore — not if it means sacrificing lives to protect the dead. Her only way out is to join another tribe, a one-way trek through the coastal rainforest. Killing a colonial soldier in the woods isn’t part of the plan. Neither is spending the winter with Tiernan, an immigrant who keeps a sword with his carpentry tools. His log cabin leaks and his stories about other worlds raise more questions than they answer. Then the air spirit Suriel, long thought dormant, resurrects a war. For Kateiko, protecting other tribes in her confederacy is atonement. For Tiernan, war is a return to the military life he’s desperate to forget. Leaving Tiernan means losing the one man Kateiko trusts. Staying with him means abandoning colonists to a death sentence. In a region tainted by prejudice and on the brink of civil war, she has to decide what’s worth dying — or killing — for.