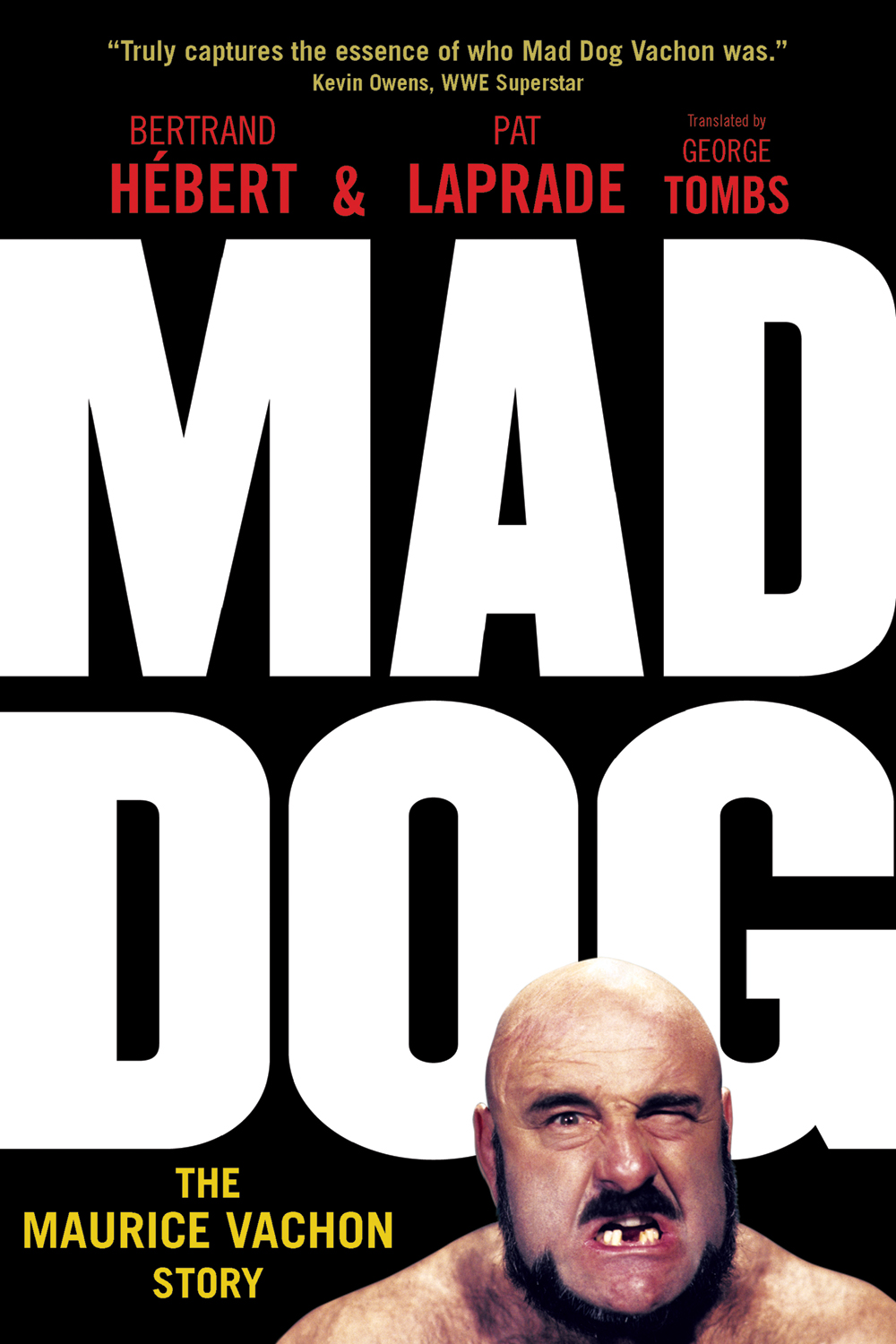 The true story of one of pro wrestling’s most charismatic, feared, and beloved icons Who was Maurice the man, and who was Mad Dog the character? Maurice “Mad Dog” Vachon was a gold medalist, a pro-wrestling legend, and a pop culture icon — but he was also a son, husband, and father. Mad Dog explores Vachon’s career and personal struggles with painstakingly detailed historical research and through both Maurice’s own recollections and those of the people who knew him best. As a young man, Maurice could have chosen a dark criminal path, but then wrestling and family changed him. Chronicling his slow but steady rise to prominence across America and internationally in some of pro wrestling’s most important territories, this in-depth biography shows how Vachon’s life came to be defined by the words of Mark Twain: “It’s not the size of the dog in the fight, it’s the size of the fight in the dog.” Fiercely proud, motivated, and supremely talented, Vachon’s story is also the amazing tale of how a lifelong make-believe heel became a real-life hero outside of the ring. With a foreword by his brother, Paul Vachon, and an afterword by his widow, Kathie Vachon.

Bertrand Hébert co-wrote Pat Patterson’s autobiography, Accepted. He lives in Beauharnois, Quebec. He also co-wrote Wrestling Observer Newsletter’s 2013 book of the year, Mad Dogs, Midgets and Screw Jobs with Pat Laprade. Laprade is the co-author of Sisterhood of the Squared Circle, created the Quebec wrestling Hall of Fame, and lives in Montreal. George Tombs is a biographer and literary translator based in Montreal.