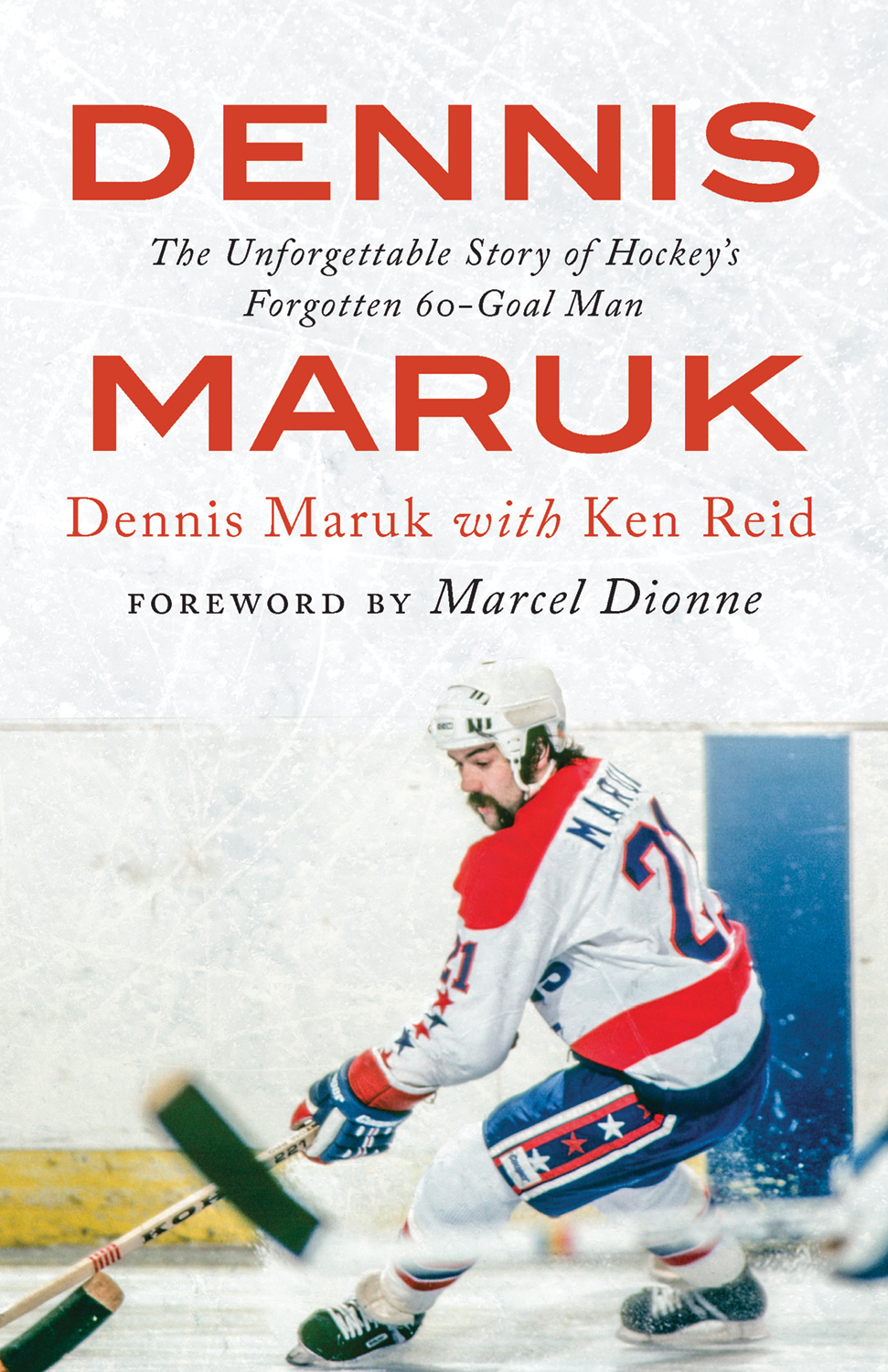 From feared NHL sniper to ship captain and bellhop — with hockey’s greatest ’stache Only 20 men in NHL history have scored 60 or more goals in a single season: Gretzky, Lemieux, and Hull all hit the magical mark. And so did an undersized, take-no-prisoners centre named Dennis Maruk. When Maruk found the back of the net 60 times in 1981–82, he was the toast of Washington — he even dined with the president. A few short years later, he was out of the game. Maruk not only left the rink, his life did a complete 180. Instead of flying up the ice and in on goal, he was behind the wheel of a service ship in the Gulf of Mexico. Instead of setting up teammates, he was setting up furniture for Goldie Hawn. He was never sent down to the farm as a rookie, but after the game he was a farmhand for John Oates. And instead of fighting in the corners, Dennis Maruk found himself fighting for his life.

Dennis Maruk scored 356 goals and added 522 assists for 878 points in 888 career NHL regular season games. He played in two NHL All-Star Games and still holds the Washington Capitals’ record for most points (136) in a single season. He lives in Toronto, Ontario. Ken Reid is co-anchor of the weeknight edition of Sportsnet Central. He is the author of the national bestseller Hockey Card Stories as well as One Night Only. He lives in Toronto, Ontario, with his wife and two sons.