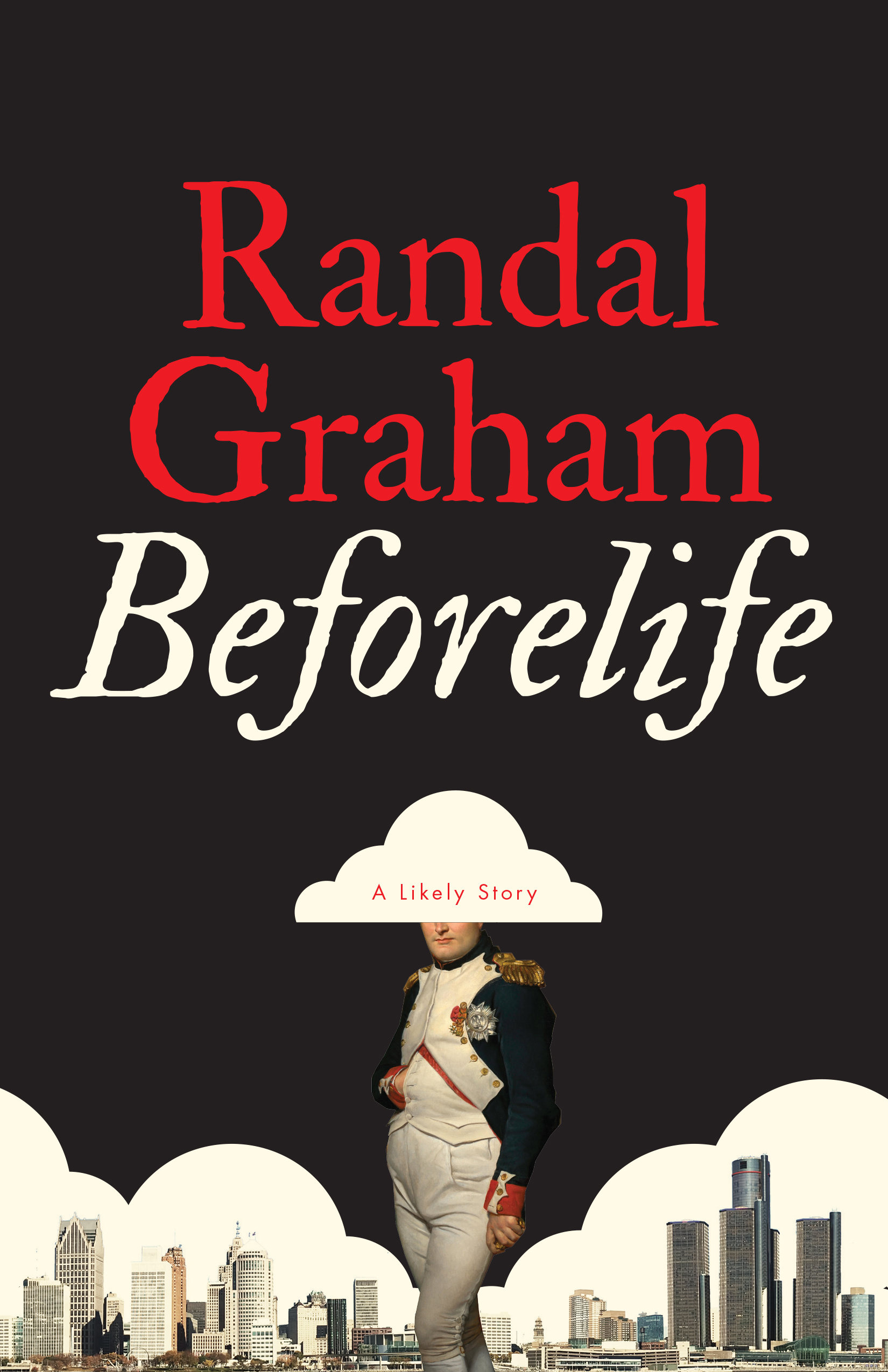 It’s okay if you don’t believe in the afterlife. The people who live there don’t believe in you, either. What if you went to heaven and no one there believed in Earth? This is the question at the heart of Beforelife, a satirical novel that follows the post-mortem adventures of widower Ian Brown, a man who dies on the book’s first page and finds himself in an afterlife where no one else believes in “pre-incarnation.” The other residents of the afterlife have mysteriously forgotten their pre-mortem lives and think that anyone who remembers a mortal life is suffering from a mental disorder called the “Beforelife Delusion.” None of that really matters to Ian. All he wants to do is reunite with Penelope, his wife. Scouring the afterlife for any sign of her, Ian accidentally winds up on a quest to prove that the beforelife is real. This puts him squarely into the crosshairs of some of history’s greatest heroes and villains, all of whom seem unhealthily obsessed with erasing Ian’s memories and preventing him from reminding anyone of their pre-mortem lives. Only by staying a step ahead of his enemies can Ian hope to keep his much-needed marbles, find Penelope, and restore the public’s memories of the beforelife.

Randal Graham is a law professor at Western University. He lives in London, Ontario, with his wife and their Himalayan kitty.